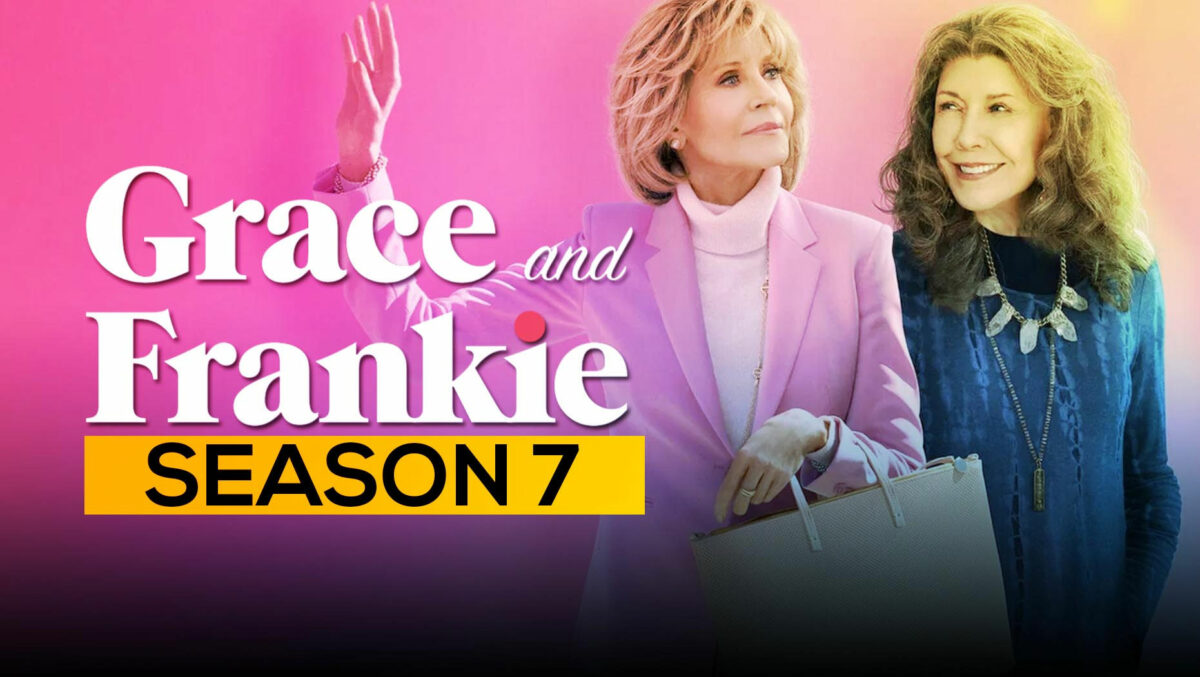 I’m getting excited that we’ll start filming “Grace & Frankie” again tomorrow. I’ve enjoyed having to learn my lines for my scenes tomorrow and Tuesday. I won’t mind having to get up at 4:30am. I’m used to getting up at 5:30 so no big deal…except getting to sleep at 8pm. Yep, that’s right, I go to sleep very early. Well, usually not at 8pm, closer to 9-9:30. I sort of keep farmer’s hours: to bed with the sun and up with the sun. The only one of my 3 husbands who felt as I do was Ted.

Tomorrow is also Summer Solstice, the longest day of the year. 6 months after it’s mirror image, December 21st, Winter Solstice, the shortest day and my birthday. It’ll be my 84th. COVID has so screwed up my sense of time that I feel winter is a few months from now, skipping all of summer. Which might be a good idea since weather forecasts for this summer shows record heat hitting the southwest and likely a very bad fire season. Heat is the most dangerous of all effects of climate change.

We’re taking Fire Drill Fridays to once a month starting in July because it’s too hard to do them weekly when I’m working. Besides, I think we’re all suffering a bit from Zoom fatigue. I miss the Drills though and my Fire Fighters. I hope they are staying safe and willing to take action.

Share This Post
Previous ArticleDisaster patriarchy: how the pandemic has unleashed a war on womenNext ArticleI CAN STILL ACT!
39 Comments