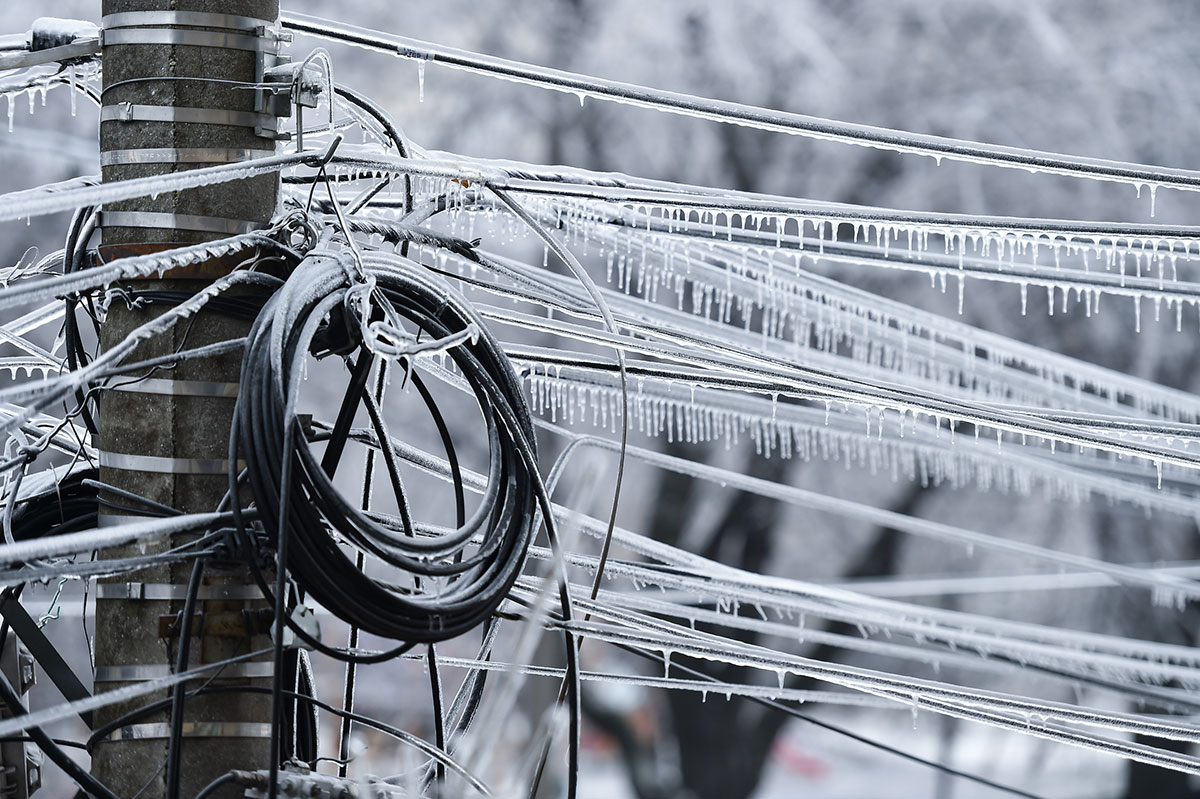 The seeds of a new Texas are being sewn. I have seen it.

This week I went to Austin, Texas, to campaign with candidates endorsed by my Climate PAC. A year or so ago, Piper Perabo, my actor friend who is also a climate activist, told me that the race to watch for when it comes to climate was Texas Railroad Commissioner. What? I thought she was crazy. But then I found out she was simply ahead of most people.

You see, in the 19th century the Texas Railroad Commission was created to regulate the railroad but when oil and gas became Texas‘s main industry the job of the Railroad Commission was changed to one that is supposed to oversee and regulate the oil and gas industries in the state. The name of the commission didn’t change though, so a lot of people don’t realize what the commission really does.

The problem is and has always been that the three commissioners have tended to work for the industry they are supposed to regulate which has been bad for the planet and recently been tragic for Texans.

I’m sure you read or heard about the disaster that happened two years ago when there was an extreme freeze in Texas and the electric generators failed to produce enough power to keep the lights on and heat running. And because natural gas production relies on power, when the power shut down, the production of natural gas also shut down, exacerbating what was already a catastrophe. Texas’s power system is unusual. It is the only state in the country with a totally unregulated grid, making it unable to borrow energy from neighboring states. The grid, unsurprisingly, runs largely on natural gas.

In the wealthier communities the power was turned back on relatively quickly but in low-income communities and communities of color like the one I visited in Austin, scores of people who live in public housing went for months without these essential resources. 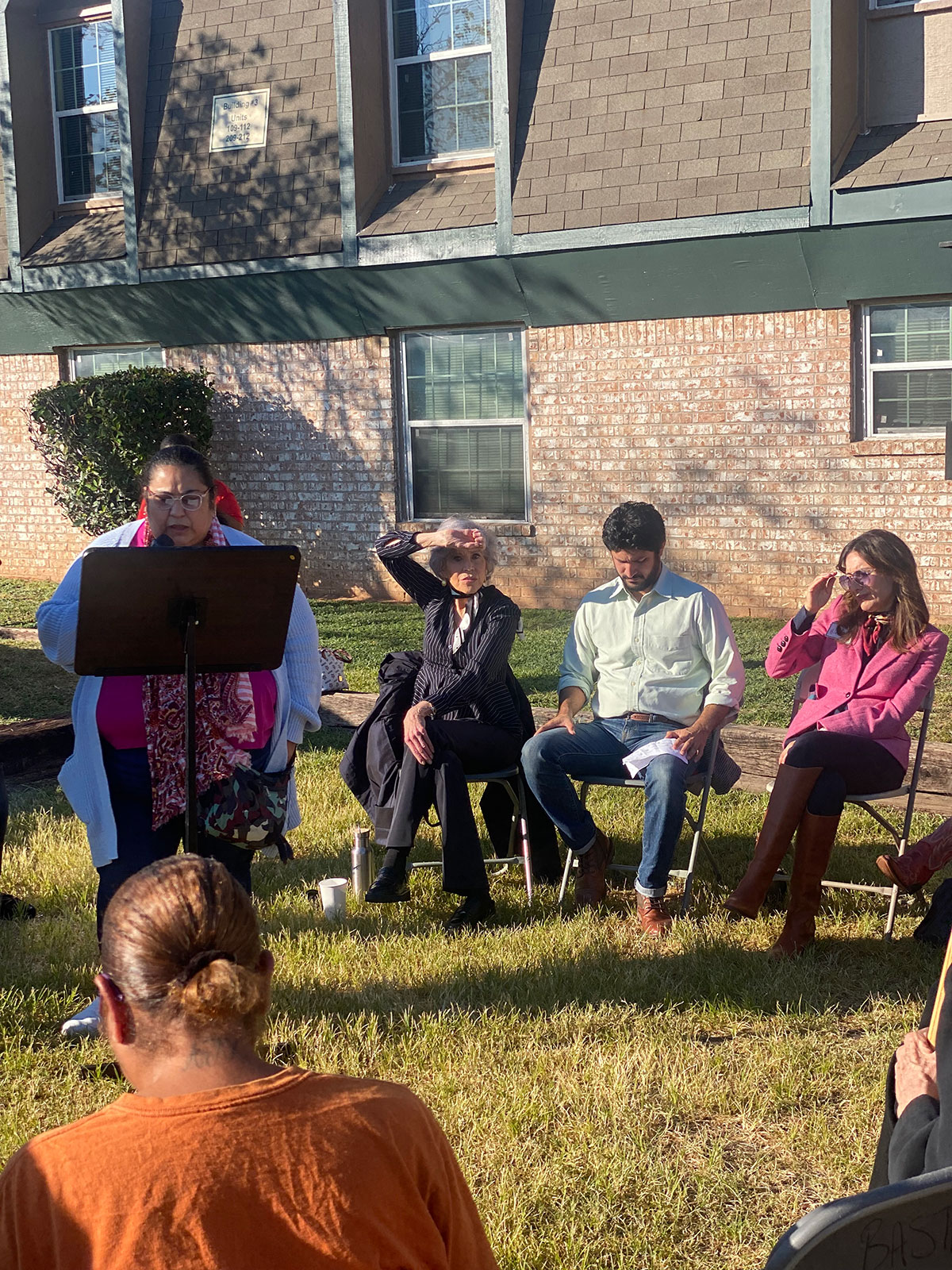 Listening to residents of an apartment complex in East Austin talk about what happened to them during the Big Freeze . . . next to me is Greg Casar, candidate for Congress in Austin’s 4th District, and Rep Gina Hinojosa, running for re-election to the Texas House of Representatives to represent District 49. Both are endorsed by my PAC.

Over 700 people died in Texas during the Big Freeze as it’s called. I talked to people who had neighbors found frozen to death in their living rooms. Pipes burst causing walls and ceilings to collapse. Mold has rendered many apartments dangerous to residents’ health. Even today, unless you live in wealthy areas, homes and apartments are still struggling to get mold removed and repairs made. This is what is meant by environmental racism.

None of this needed to happen. Extreme weather had shut down the grid before and the Railroad Commission was told to do its job and weatherize the grid. Nothing was done. And then the disastrous big freeze happened and still the grid has not been weatherized and so remains extremely vulnerable to another disaster.

Texas is the largest greenhouse gas emitting state in the U.S. and the oil and gas industry is the biggest contributor to those emissions. Every year, millions of tons of gasses, including the most damaging, methane, are emitted in Texas unnecessarily because the Railroad Commission doesn’t enforce the rules against flaring and venting and capping orphaned (abandoned) wells. When capping orphaned wells, the Commission focuses on the easiest wells to cap, ignoring those that are highest emitters. When fossil fuel companies don’t clean up and cap their old wells, the wells remain dangerous and toxic and taxpayers end up having to foot the bill.

These are but a few examples of the ongoing dangers to Texans and the planet that occur because the RR Commission doesn’t do its job.

That’s why my PAC and I are enthusiastically campaigning for Luke Warford, the 33 year-old progressive Democrat who is running for Railroad Commissioner. 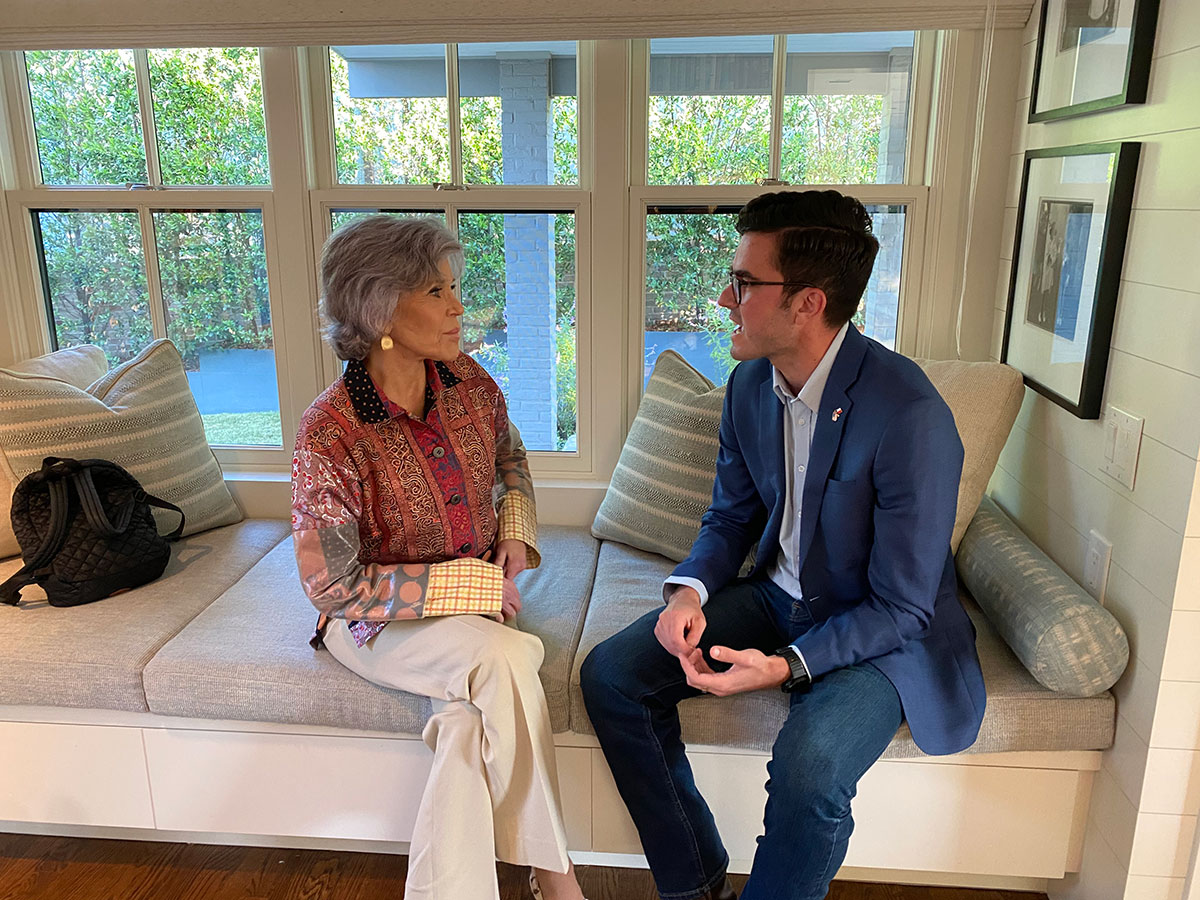 He is brave and will stand up against corporate negligence and greed. He has bold ideas about how the Commission can play a major role in protecting Texans from extreme weather events and reduce Texas’s carbon footprint. He has pledged to reduce methane and other greenhouse gas emissions by refusing to rubber-stamp flaring exemptions for gas companies and dedicate Commission resources to finding and stopping polluters. He has pledged to combat water pollution by stopping polluters from dumping fracking byproducts in areas that risk contaminating the water supply. This is called environmental justice. Luke’s election to the Railroad Commission will be a potential game-changer and I am thrilled that the Jane Fonda Climate PAC has been able to help him get there. 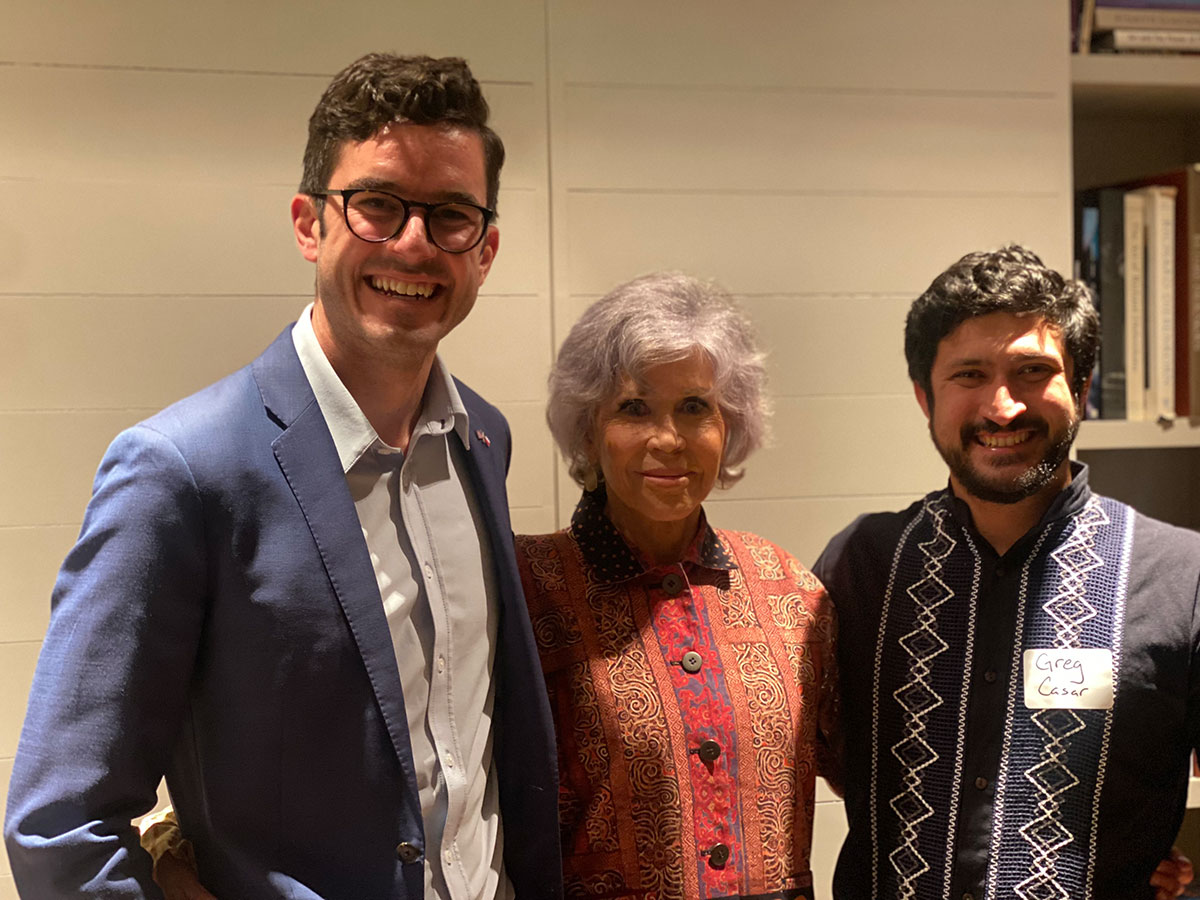 From Austin we drove to Port Arthur, Texas, which has one of the largest concentrations of oil, gas and petrochemical infrastructures in the world owned by the likes of the Koch Brothers, Chevron, and the Saudis among others. 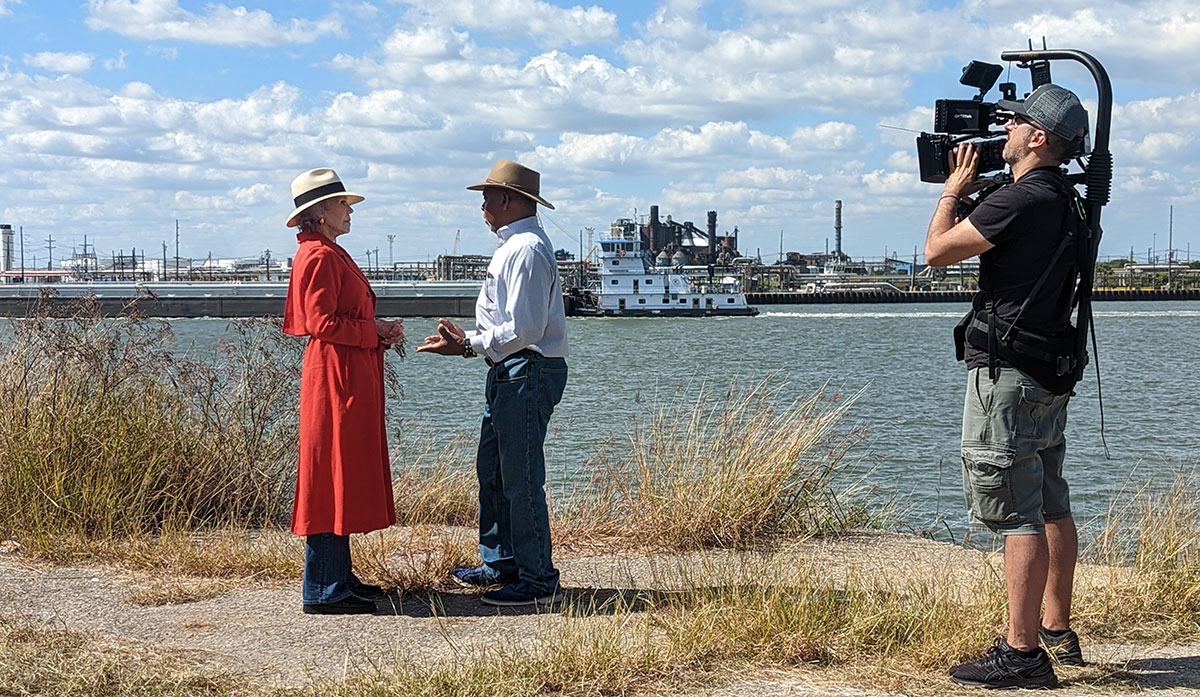 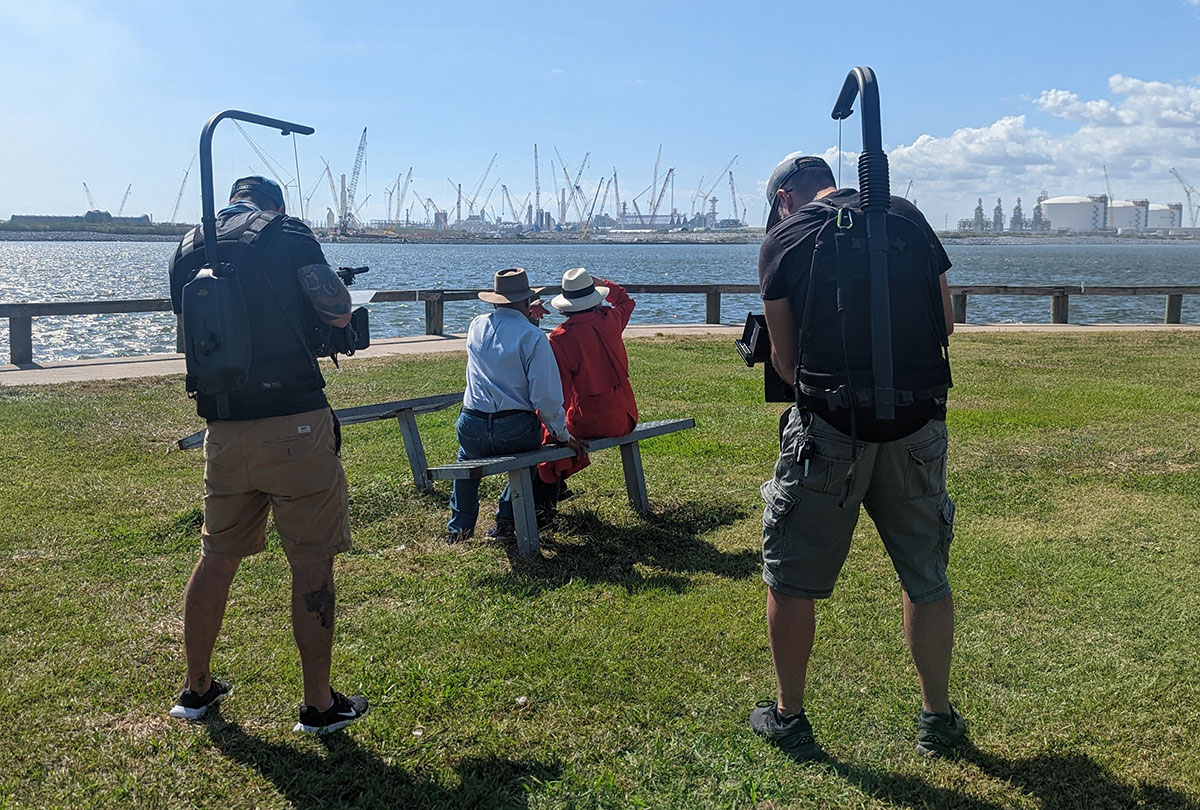 My Fire Drill Friday’s team hired a local film crew to follow us as I joined with local resident, John Beard Jr, for a tour of the area where everyone knows someone who has cancer or lung disease. Port Arthur is what’s known as a ‘Sacrifice Zone,’ the largely Black residents viewed as expendable. John used to work in the oil rigs and now is founder and CEO of the Port Arthur Community Action Network (PACAN). The film will be part of an upcoming Fire Drill Friday.

My final time in Texas was spent in Houston campaigning with Judge Lina Hildalgo. I “met” Lina several weeks ago on a Zoom fundraiser, saw right away that this young woman was unusual, and I wanted to help her win re-election as Judge in Harris County. This position basically means top executive in a county that has a 4 billion dollar budget and is more populous than all of Louisiana or Rhode Island. It’s huge and, quite frankly, is currently ground zero for climate change. 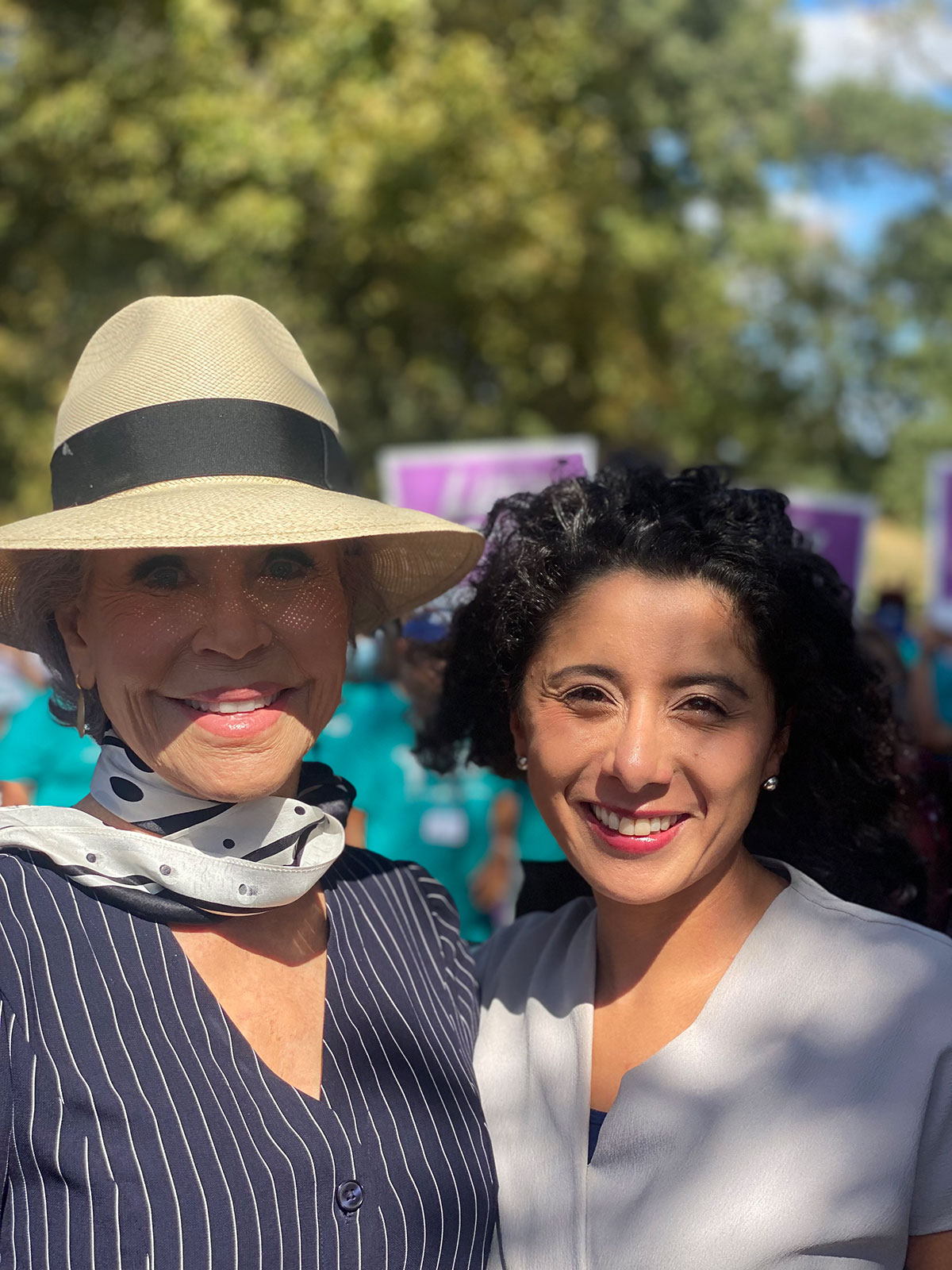 Lina is a 5 foot 2 inch tall, thirty-one year-old woman whose family immigrated from Columbia. She went to Stanford, became a citizen in 2013 and won her office in 2018. No one thought she could win. Her opponent laughed her off and never bothered to campaign against her. Her victory made her the first woman and first Latina elected to that office and this switched majority control of Harris County Commissioners Court from Republican to Democrat. 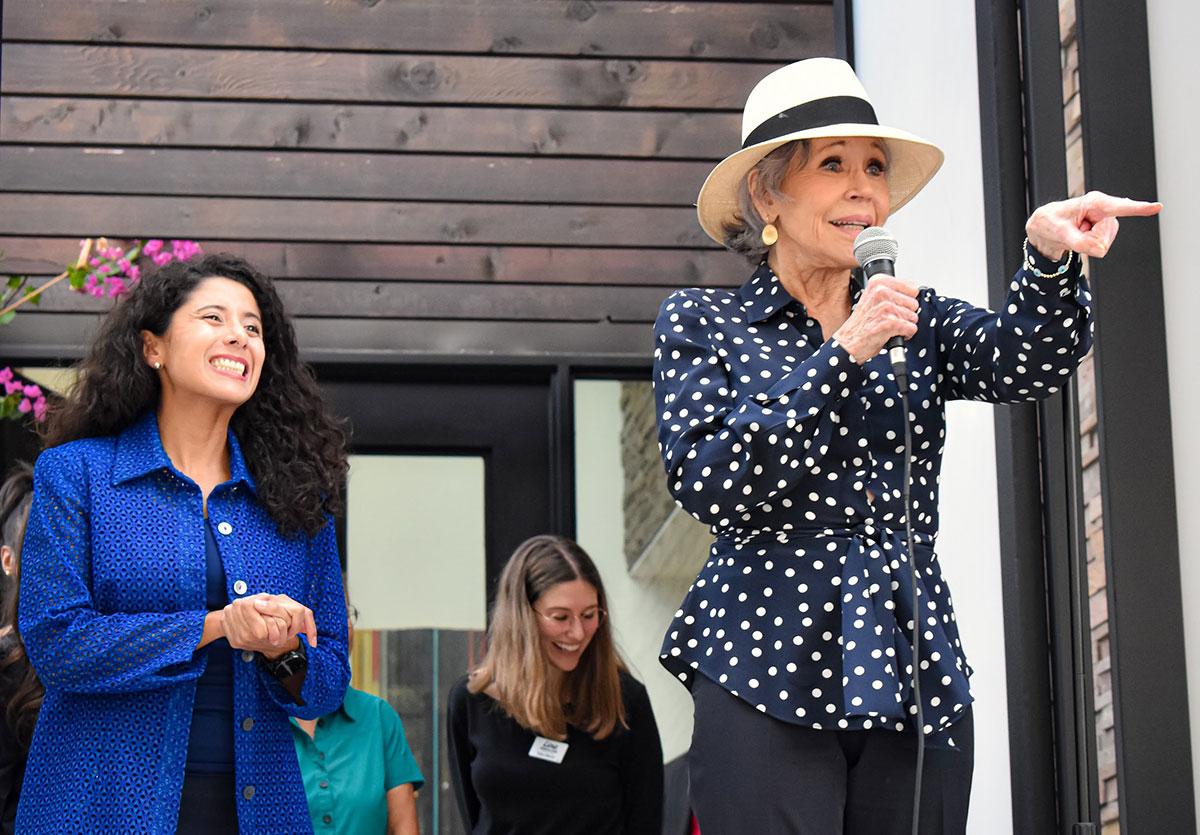 People have been astonished at how much Lina has accomplished in her first four years, creating transparency in the Commission’s work, expanding public meetings so the public has time to speak to the issues before the Commission which they never had before and there is real deliberation on critical issues. She halted the expansion of interstate 45 through Houston until the federal government can determine if it would increase pollution or violate civil laws. She has made voting easier in Harris County. She has a real climate plan. While fossil fuel plants in Texas produce more than double the greenhouse gas emissions than any other state, Lina believes the energy Capitol of the world can also become the renewable energy capital. If anyone can fight to make this so it’s Lina Hildalgo. And, God willing, with Luke Warford as an ally in the Railroad Commission there’s no telling what bright future awaits Texas. It surely won’t be the same good-ol’-boy-do-nothing network.

Don’t forget to make a plan to vote. Research where the officials you are considering voting for get their money and if the candidates have shown courage in standing up against corporate interests. We desperately need officials who will work for people and not for corporations.