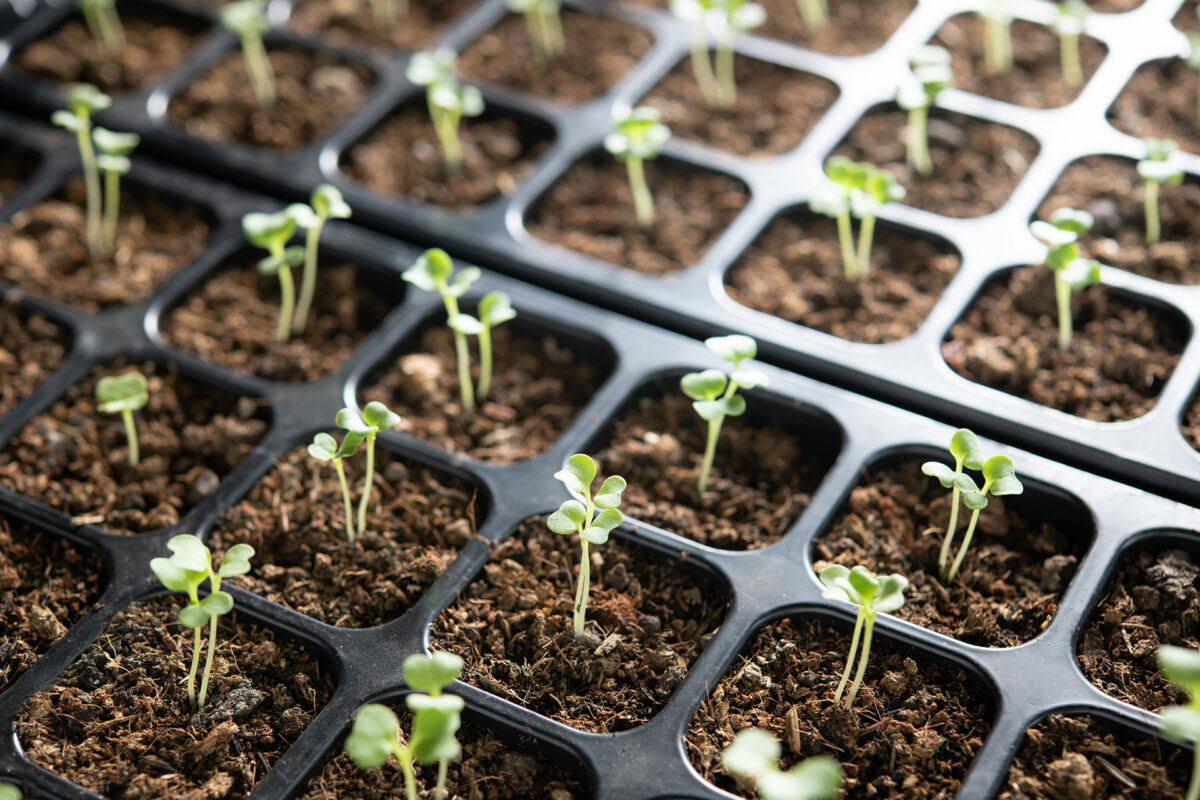 I’ve heard that there are lines around the block at gun stores. I’m told people have gotten into fights in supermarkets. But what I’m seeing and feeling as I walk my dog and go to the small community gym (with gloves, handwipes and spray) is different. I’m seeing more smiles from folks, more “How are you’s” and “stay safe’s.”

I watch Rachel Maddow (religiously) and learn about the 10’s of thousands of military veterans, retired doctors and nurses and others who are volunteering to help in hospitals and clinics, building health facilities, sewing masks, and my heart melts.

And I am reminded of the 1940s, during WWII. Yes, I was a young child, but trust me, children remember these things—these feelings—of everyone pitching in. There were the Victory Gardens that millions planted at home, or on public land. At my home in the Santa Monica hills, we had a huge one. The purpose was to safeguard against food shortages and reduce pressure on the commercial farmers working hard to feed troops and civilians overseas. We rationed food and didn’t complain. It was for the ‘greater good.’ Many Hollywood celebrities sold war bonds. People felt united in their desire to pull together in the country’s interests.

Now is the time to recreate that sentiment and make it last beyond this pandemic. It won’t be easy. Since the 1980s under Reaganism and Thatcherism, individualism has been carefully fostered while the notion of a strong federal government has been vilified.

That was when the idea of the ‘public good’ began to play second fiddle to the corporate good. In California, Reagan said, “The government can’t solve your problems. The government is your problem” and he shuttered most of the state’s mental hospitals. That’s when the crisis of homelessness began. Margaret Thatcher said, “There is no such thing as society.” Their administrations did a good job making people believe that big government is bad, especially the very people who most need a robust federal government to protect their rights to a union, to collective bargaining, to health care, to healthy food, to a free press, to voting.

But as these and future administrations, Republican and Democratic alike (it’s called neo-liberalism), took money from corporations and geared their policies to favor corporations, especially the fossil fuel industry, the government naturally began working for them and less for its citizens and the notion of individualism took hold in our national psyche. Young people today don’t know it hasn’t always been quite this way. Sure, there have always been tensions between those who favored the elite and those who favored democracy but never this polarized.

My hope is that the COVID-19 pandemic will allow us to change this trajectory. In fact, we have to make certain it does. Just as the canals in Venice, Italy that are seeing fish and birds return must be maintained post- COVID along with the clean skies over American cities, the apparent return of civility evidenced by the outpouring of volunteerism, of caring for each other, must remain. This will require a major shift in our mindset, and this requires intentionality. We’ll need to work on it. Let’s expose individuality for what it is: a tool of the corporate elite.

Will this pandemic teach us how interdependent we are, not just with each other, but with the natural world? With climate change, shorter, warmer winters, earlier springs, deforestation and other clearing of wild areas for human use guarantees that disease-baring animals and insects come in contact with people who lack resistance. This is how all the recent pandemics—AIDS, SARS, MERS, Ebola and now COVID-19 originated. The melting of the Arctic ice sheet is releasing untold pathogens to which humans are not immune. Climate change guarantees that COVID-19 will not be the last pandemic we will see.

To be prepared we need to care for each other. Realize that this collective, existential crisis cannot be dealt with individually, or by a small, under-funded, under-staffed government that caters to the fossil fuel industry. We are seeing that the health of the most vulnerable people among us is a determining factor for the health of all of us.

Let this be a teachable moment.