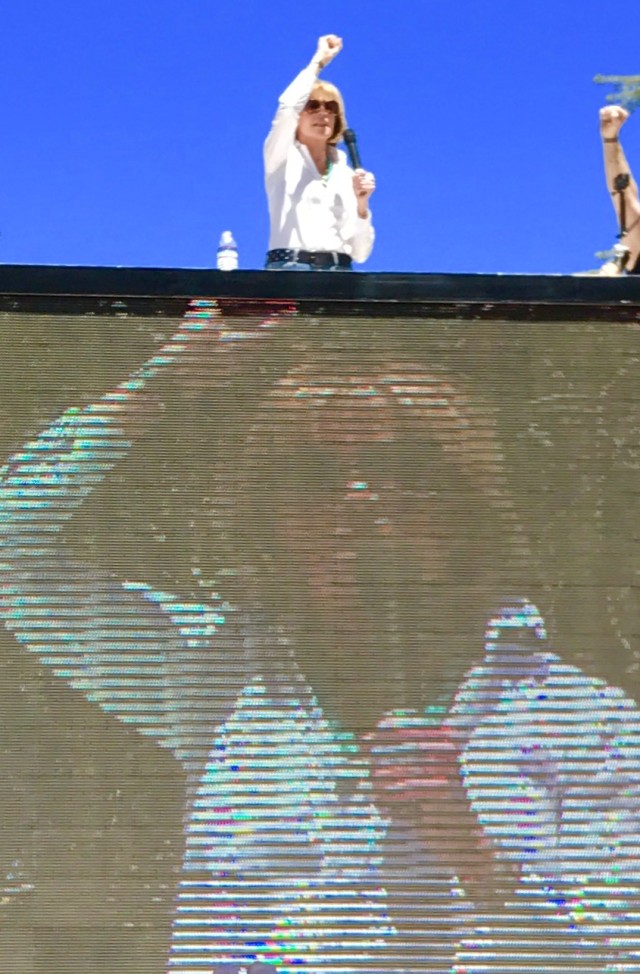 Me, speaking on top of the rally bus at the People’s Climate March in Wilmington near the Tesoro Refinery. The very explosive crude oil from North Dakota will, if we cannot prevent it, be brought through Standing Rock, under the Missouri River, across the Plains states down to this refinery as will the most dangerous, poisonous, methane-producing tar sands oil from Alberta, Canada. This is what the Keystone XL pipeline is all about.

Bobby Kennedy Jr took this photo. He gave a powerful speech, talking about the
disasters and disregard for the well-being of people and nature that occur when our government is run by corporations. What a travesty that the former head of Exxon is now the Secretary of State, for instance. Not to mention the money that the Koch brothers spend on buying off our politicians.

And if you sometimes wonder why there so many Russians intertwined with the Trump administration please remember that Exxon had a humongous multi billion dollar deal with the largest Russian oil company that was blocked and they want to re-open it now. 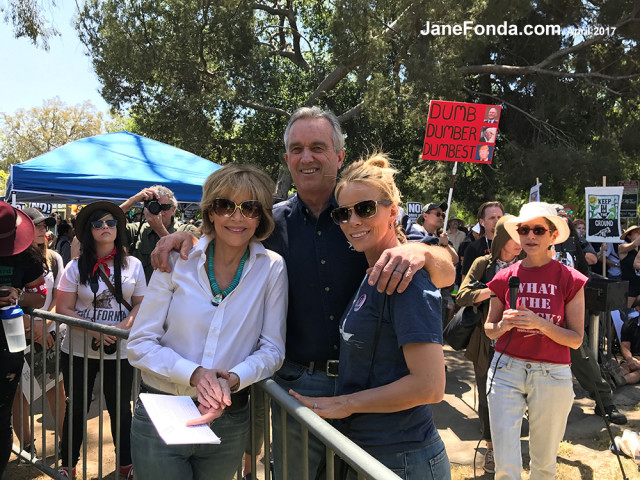 Here I am with Bobby Kennedy Jr and his wife, Actress/Activist Cheryl Hines

Below are some additional photos from the day. 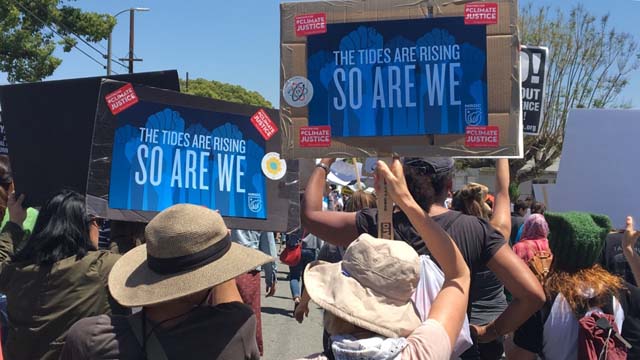 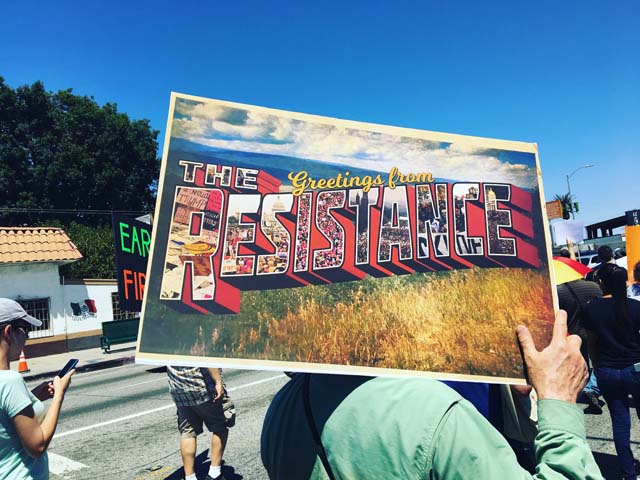 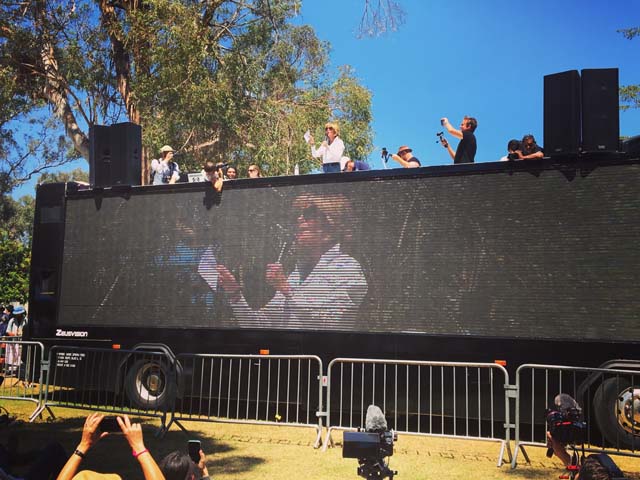 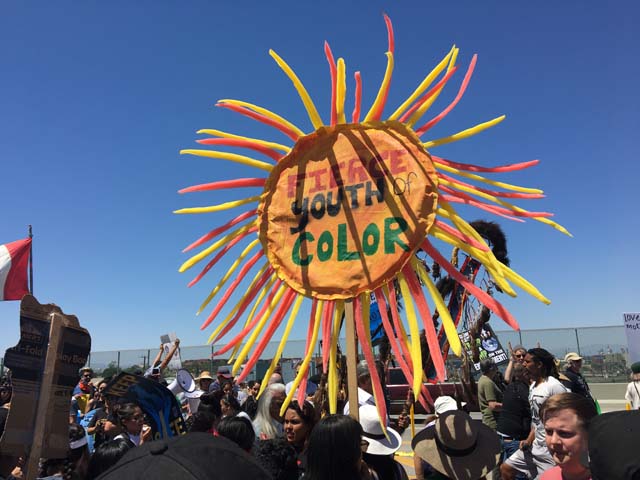 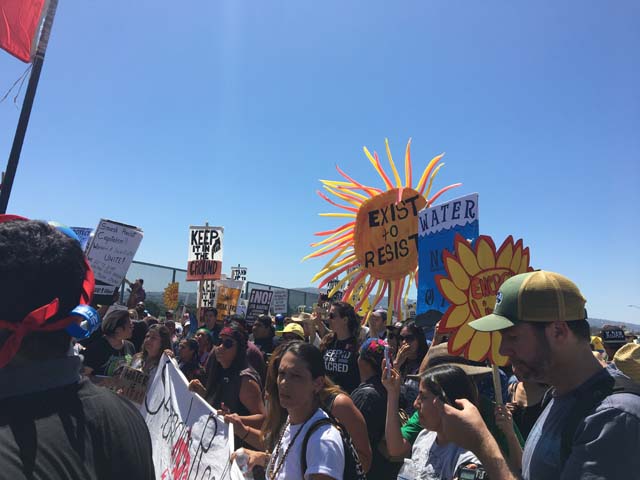 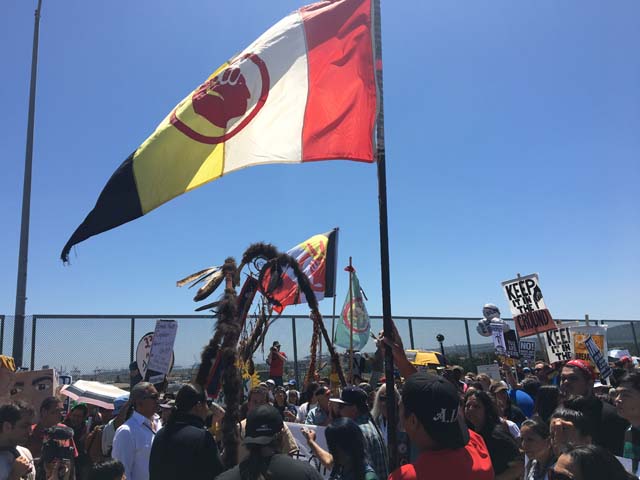 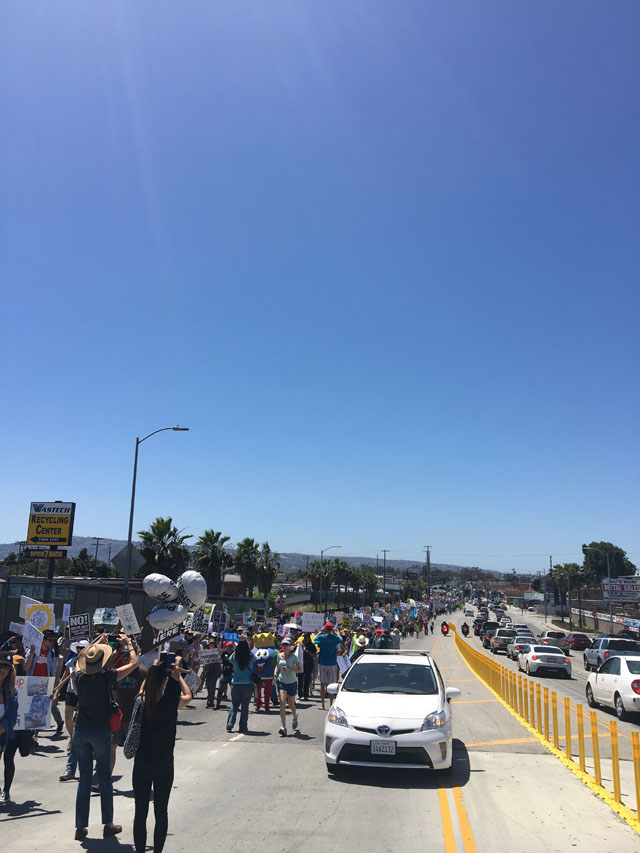 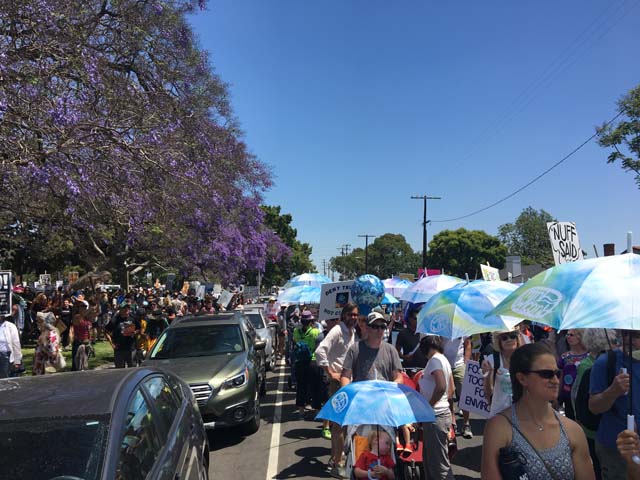 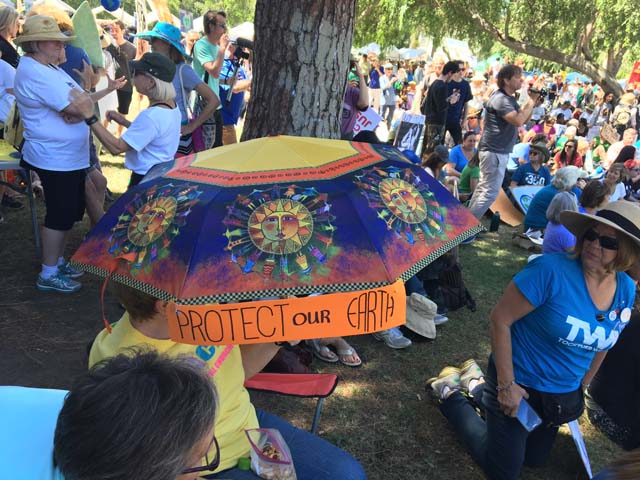 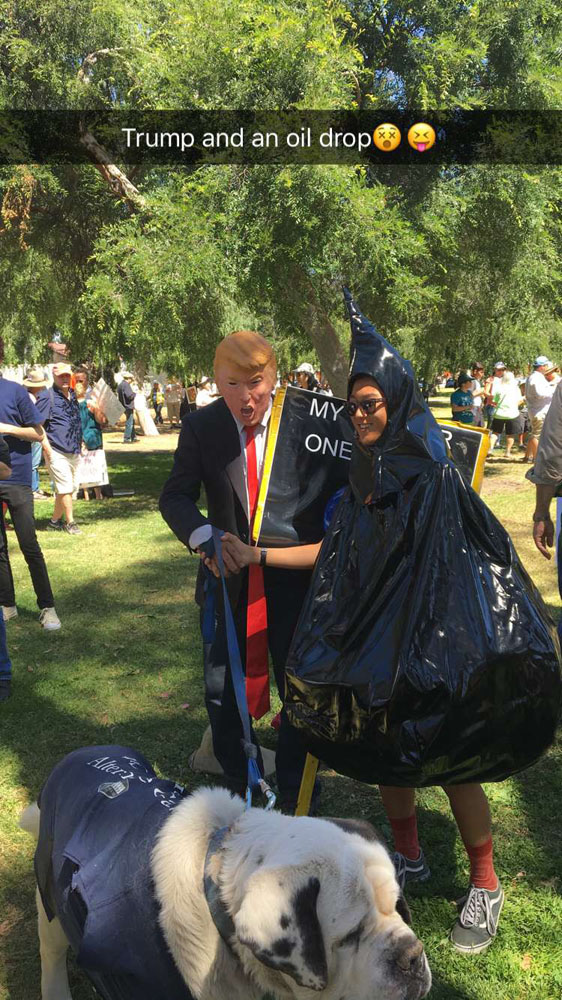