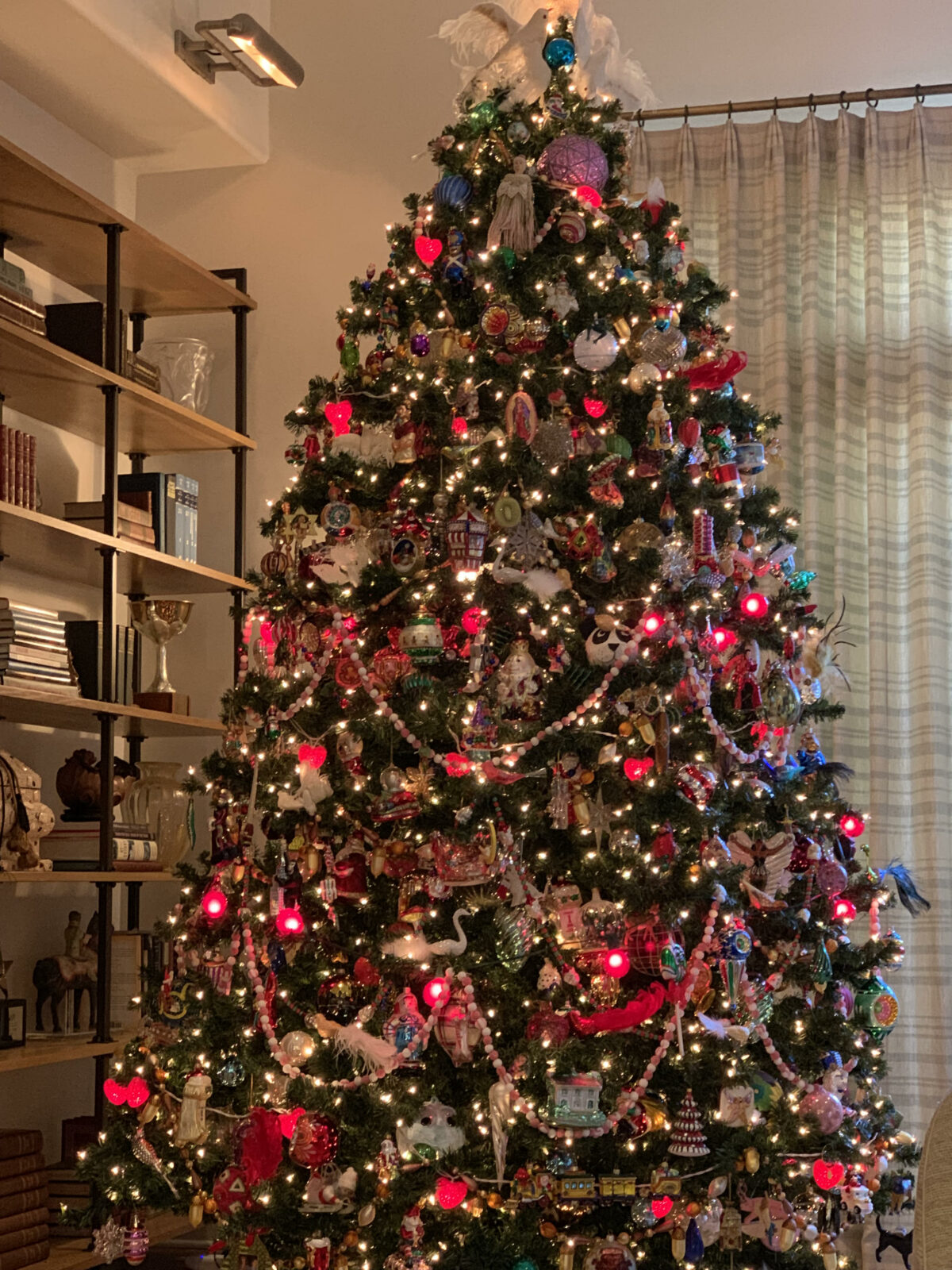 It’s been a while. For months, it’s felt like all I could do was make it from one day to the next. No time or energy to write about it. All my energy went into working, keeping my spirits up and taking care of myself mentally and physically. It seems to me that self-care is critical right now.

But there’s more air, more space now. Part of it was making the transition from the end of “Grace & Frankie” to the new film, “Moving On,” that I’m doing with Lily. Written and directed by Paul Weitz, it’s a dark comedy. The characters are very different from Grace and Frankie so there was the raw, vulnerable process of shedding one skin and, almost simultaneously growing a new one which wasn’t easy cause the film started 10 days after G&F wrapped. When you’re leaving one person behind and stepping into someone new, you, the actor, is in an in between, vulnerable space. It’s been interesting. Challenging.

Because of making this switch so abruptly, I’m more aware than ever of the differences between TV comedies and movies. Perhaps this is especially true of a Paul Weitz movie. Like in my films of the 70’s, Paul isn’t afraid of silences, of revealing processes. I’m enjoying it very much. We finish on my birthday, Dec 21st, when my family is coming in for the Holidays…finally! 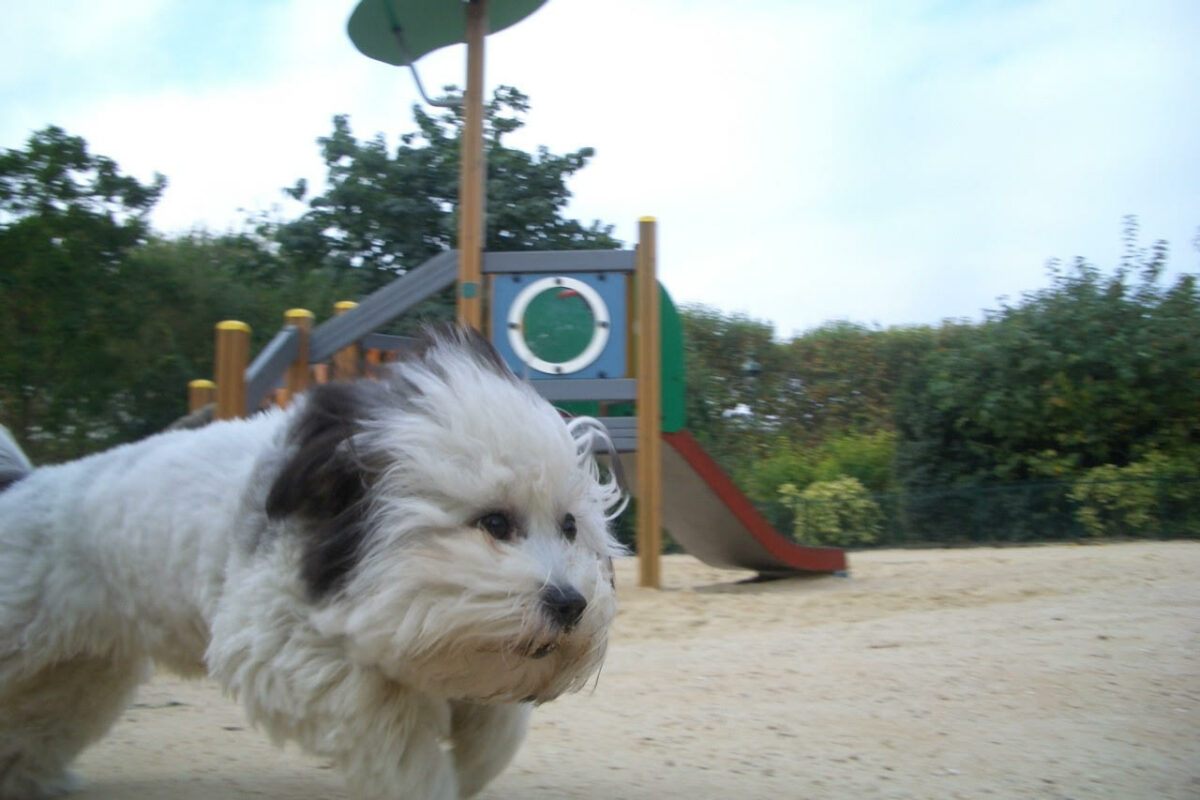 Photo taken of Tulea, at 2 years old, racing in the sand in Paris.

Another event that has been profound for me: On Thanksgiving morning, I took my little Tulea to the animal hospital and held her in my arms as she was put to sleep. I knew it was coming. She started having seizures multiple times a day. I couldn’t bring her to work with me anymore. I tried to prepare but it’s never fully successful, is it? I just hung on to my gratitude for having had her loving, loyal companionship for almost 17 years. I miss her terribly. I don’t intend to get another dog. She was a soulmate. That’s one thing. But also, in the coming years, I feel I need to remain as unencumbered and flexible as possible—to go where I can make a difference, wherever that might be.

I’ve also missed having a regular weekly Fire Drill Friday. I’m doing one this month that I’m excited about and, as the New Year will be a very crucial and complicated year given the midterm elections and the urgency of the climate crisis, I’m hopeful we can get back to doing them weekly.

The most important contribution we can make is to not give up.

I hope everyone has a safe, fun, and restful Holiday.