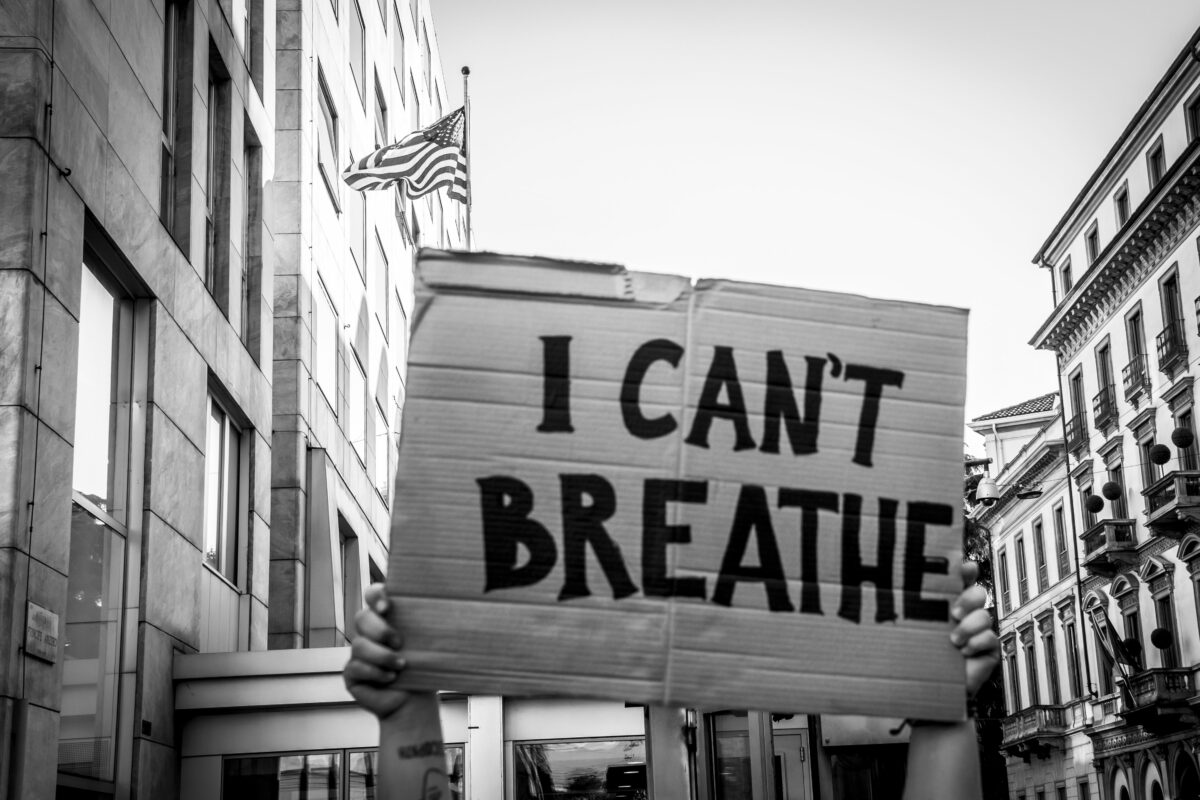 My heart breaks for what’s happening, for the pain and grief and rage caused by George Floyd’s murder. And grief for his family. I beg people reading this to understand that his murder is a match thrown on the dry tinder of racism. There have been at least two other previous murders in Minneapolis with officers not being held accountable. The one time an officer was convicted of murder in that city the victim was white, the officer was Black. Imagine you are Black and let that sink in. Apparently, George Floyd had tried to buy cigarettes with a counterfeit bill when cops were called. Female Senator, Kelly Loeffler was being investigated for insider trading on the Covid information she’d received but her husband gave $1 million to a Trump PAC and the DOJ dropped the investigation. Imagine you are Black and let that sink in.

Hundreds of Black men and boys and women have been murdered at the hands of police who have never been held accountable. Add that onto the decades of black people being incarcerated for things that white people are never charged for—like possessing an ounce of marijuana or holding a cell phone the wrong way—that’s the new Jim Crow. That’s added on to the century of the original Jim Crow, when Black men were arrested for made-up crimes and sold to factory owners to work in factories and mines under unbelievably brutal and inhuman conditions and Blacks were deprived of any rights. And that was after slavery had been outlawed. Add that onto the centuries of black people being considered not human, sold like animals, beaten, tortured, raped, castrated, lynched. If white people had been subjected to this history of unspeakable violence they would be burning things…or worse.

That said, there is evidence that the majority of African Americans in Minneapolis have been protesting peacefully and that outside rightwing agitators have deliberately engaged in violence in order to justify police violence of the kind that Trump is referencing when he says , “If there’s looting, there will be shooting.”

I’ve read that the officer whose knee was on George Floyd’s neck had 18 previous incidents of violence against people of color. Police forces all over the country must rid themselves of people who evidence racism and a violent bent. But beyond that, in this time of covid-19 when the bandaids covering the profound inequality in this country are being torn off, let’s all of us do all we can to begin the real task of doing away with the policies that maintain racial disparity–like red-lining, discrimination in banking, insurance and voting–to name but a fraction of policies aimed at making it near impossible for Blacks to save, invest, and improve their situation. That means we must vote, every one of us, and make sure everyone we know is planning on voting and, if necessary, be prepared to help those who lack transportation or reading skills to get to the polls and understand what to do.
If African Americans can’t vote because they lack postage stamps to mail ballots — the new poll tax–bring them stamps or whatever else you can do to overcome the barriers that have been erected to prevent true democracy.

And while we’re at it, let’s work on ourselves, especially us white people, to understand why it is we benefit from white privilege. Read Black histories, learn about the legacy of racism. Four years ago I realized I didn’t know enough so I began to study and it has opened my eyes and my heart. You might start with Michelle Alexander’s “The New Jim Crow.” If you want more suggestions let me know. I have a whole library now of books that have educated me. We can do this. This is the year we have to do this.

But peace can’t wait for all the white people in the US to rid themselves of racism so please vote out the bigots and racists in our midst and make sure the people you replace them with are doing the necessary work.