There’s lots to worry about these days but you know what worries me most: the news I read day before yesterday that by something like 2045 there will be 10 billion people on the planet–or more! This is profoundly bad news. There are already millions and millions of people that are starving in the world and even more without drinkable water. There simply won’t be enough of the things that human beings need to survive–much less thrive–not enough food, water, jobs, space. Then there’s the issue of our souls–what will the world be like when there’s no more wilderness, or wild animals or marine life because one species of animal–homo sapiens– has taken up all the space and resources? What happens when everything is even more crowded, crammed, angry? Where will we go to find peace and calm? What about empty lots? As a child, much of who I am was formed by exploring in nature and playing in overgrown empty lots. Where will discovery come from in 2045?

I am in New York City as I write this. I lived here in the 1950s when there were a little over 2 billion people in the world. My children (never mind my grandchildren) will never know what a city like New york was like with 5 billion fewer people in the world. Even now, with 7 billion people, it is hard to walk down Broadway or Fifth Avenue because of the almost solid mass of bodies jostling to find a space to walk through. Forget about walking a small dog down those streets. Forget about meditating in the courtyard of the Frick Museum which used to be a place of calm refuge for me.

I’m scared. I’ll be gone but I am scared for my grandchildren and for the wild animals and for the whole human race. 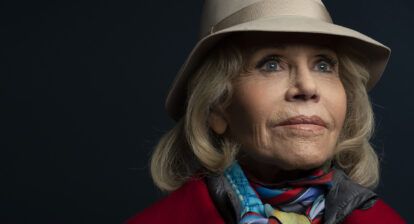 JANE FONDA HAS A NEW MISSION: SAVING THE WORLD
December 2, 2019
From Emma Willard to Lee Strasberg All in One Night
April 4, 2009
MY MEETING WITH STEPHEN HAWKING
February 2, 2011 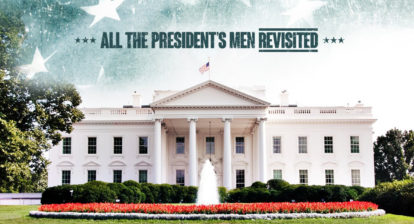 WHY I’VE BEEN ABSENTEE AND OTHER RANDOM THOUGHTS
June 20, 2017 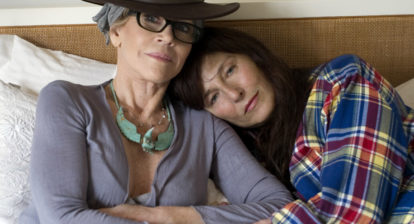