Jane Fonda talks about her life in this colorfully detailed biography. 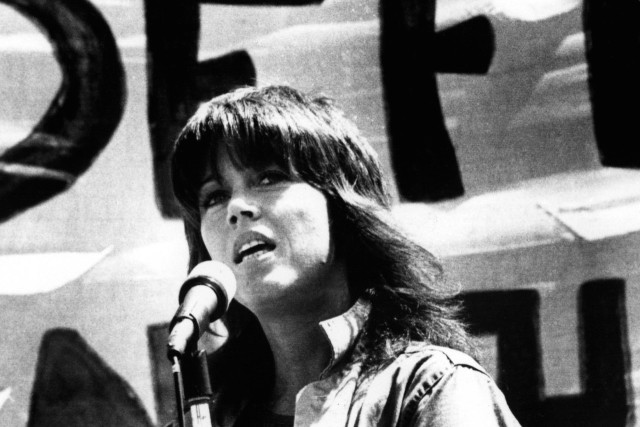 ‘I grew up in the shadow of a national monument,” the star of the extraordinary HBO documentary “Jane Fonda in Five Acts” announces early on. Her reference is of course to her father, Henry Fonda, who portrayed heroes representative of all that was brave and principled in films like “The Grapes of Wrath,” “The Ox-Bow Incident” and “12 Angry Men.” These movies, with their social-justice themes, spoke for her father’s values, she says—though he never could have verbalized them himself.

It’s a high tribute. One also meticulously phrased in ways that suggest something not quite right about this talented and principled parent—it doesn’t help that he’s called a national monument. It’s an apt introduction to this story of an emotionally impoverished family life as the young Jane saw it and lived it—an experience she reports on in searing detail. She’s the historian and sole narrator of this saga (save for walk-ons by Robert Redford; Lily Tomlin; her closest friend, producer Paula Weinstein; and a few others), and it’s that fact—the unfailing strength of that presence—that‘s the making of this film.

The documentary (directed and produced by Susan Lacy)—which takes us through Ms. Fonda’s childhood, an acting career, three marriages, a substantial stint as a political radical that won her unforgettable billing as Hanoi Jane, and wildly successful best-sellerdom (“Jane Fonda’s Workout Book”), all the way to a glamorous age 80—runs to two hours and 15 minutes. It feels longer, though not for the usual reason films feel long, i.e. tiresomeness. It does so here because the candor and the complexity, the unexpected raw memory mingled with touches of savage humor, exert an unrelenting power. 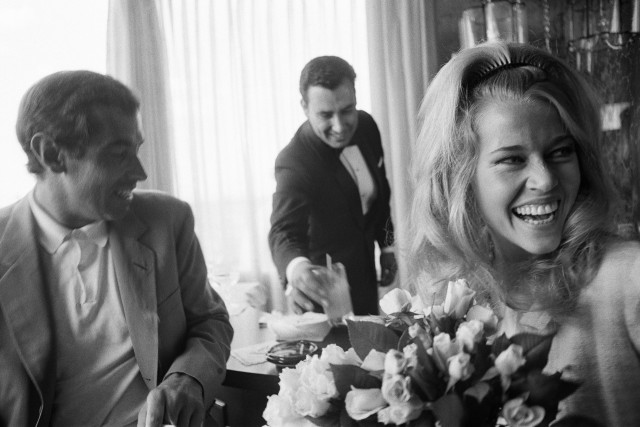 In an early scene we’re shown a photograph of a family picnic, set up for some publicity purpose of her father’s. In it 11-year-old Jane and her brother, Peter, sit alongside their mother, who smiles for the camera. A picture, her daughter notes, that always makes her sad because of the anxiety evident in her mother’s eyes. But as a child she had, Ms. Fonda recalls, an aversion to her mother. “My team was the winning team,” she says. She means the male sitting on that picnic blanket with his head turned away—her father, a man preoccupied with his career and his affair with a young woman. A father even less capable of making a child feel loved than her mother, of whom it could be said, at least, that she suffered from an illness her daughter did not, at the time, understand. Her mother sat at dinner with tears streaming into her food while nobody at the table said a word, and that, too, her daughter did not understand.

But she would remember for the usual reason certain childhood memories are forever stored—-they had their impact. There were the glimpses she caught sometimes during her lone walks as a child of people sitting happily at a dinner table, laughing and talking—a sight that always created a sense of longing in her, as the adult Jane Fonda describes it.

The longing for her father’s approval was far deeper. Such men, she says, referring to Henry Fonda as a great actor devoted to his craft, “aren’t always great fathers”—one of her few politely evasive comments on her father’s treatment of her, a subject on which Ms. Fonda has otherwise held forth with scalding clarity. His disparaging comments about his daughter’s physical appearance in her youth had devastated her for much of her life. 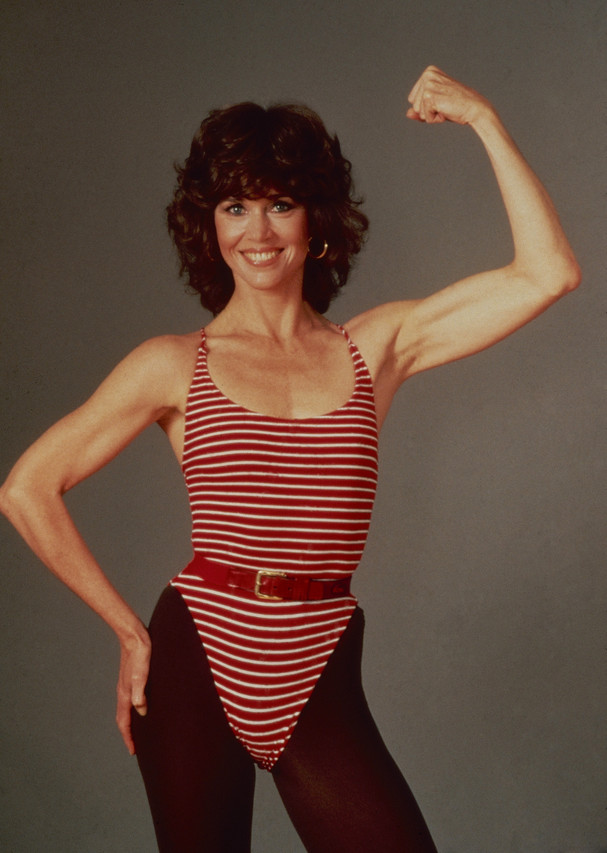 Still, her brother had it much harder, Ms. Fonda asserts. Nevertheless, an entirely intact-looking Peter Fonda makes a brief appearance and delivers a brutally succinct commentary on his father. It isn’t that Henry Fonda wasn’t a loving person, he explains. It’s just that he had no character with a script that said “Henry Fonda: I love you, son.” If he had, he would have been able to handle it. Without a script he could find nothing to say.

For all its rootedness in family drama, the documentary goes rollicking on to the rest of Jane Fonda’s life, and nowhere is it more intriguing in its detail than in the chapter that sees her transformed from a political ingénue dabbling in protest marches into a hardcore activist. It had begun during her marriage to French director Roger Vadim. In Paris, with the Vietnam War raging, she met antiwar luminaries, among them the great Simone Signoret, who encouraged her. It wasn’t long before she left her not terribly political husband to concentrate on a new life as a militant—one that would find her, in 1972, being photographed sitting on the seat of a Viet Cong antiaircraft gun looking utterly absurd. It was, she says, as she has many times before, an event she will go to her grave regretting. But for her life as a political activist, antiwar activities included, she’s prepared to make no apologies.

The most colorful aspect of her activist life, if a domesticated one, appears in the chapter the film devotes to her marriage to New Left political star Tom Hayden. It’s a compelling tale of like-minded rebels seriously in love, filled with plans for a transformed society hatched in a run-down house Jane’s father described as a shack—a chapter not to be missed if only for the hilarious description of life there delivered by Troy Garity, the son born to Hayden and Jane. The marriage did not last. Tom left for someone else—his wife had perhaps become too successful a revolutionary for him, what with that exercise book on a best-seller list for two years raking in millions.

She would survive this loss and then some.

It’s hard to overstate the pleasures of this film or, more precisely, this encounter with its subject.