I flew to Toronto last Sunday and did one interview after the other on Monday and came home Tuesday!

Let me tell you something about Canada. When I step across the border it feels different — safer, softer, rounder at the edges. It was Michael Moore’s documentary, Bowling For Columbine, that helped me understand why this is so, and why it was the same in Norway when I made a film there in 1972. These are countries in which the governments look after their people. Everyone gets full health care, no matter what; pregnant women who need it receive milk, and so forth. Canada is no more a socialist country than the U.S. It’s just that here, different interests are protected by the government. Here it’s the rich, it’s agribusiness, it’s oil companies—they’re the ones who benefit from government largess. In Canada, it’s regular people who feel they are cared about and that makes all the difference in the world. People who feel safer act differently. There are those who believe the United States is such a violent country because of our media. But, while the media likely plays some role, Michael Moore’s documentary showed that people in Canada watch the same video games, movies and TV shows that we do. In fact, they own the same number of guns per capita as we do in the U.S. But there is far less violence in Canada. In that documentary, he interviewed people who seemed somewhat shocked at the notion of having to keep their doors locked. So I am always happy when I go to Canada. Doubtless, there will be people reading this who wonder why I don’t just move there if I like it so much. I’ll tell you why: Because this is my country and I want to stay here to help try to make it better. 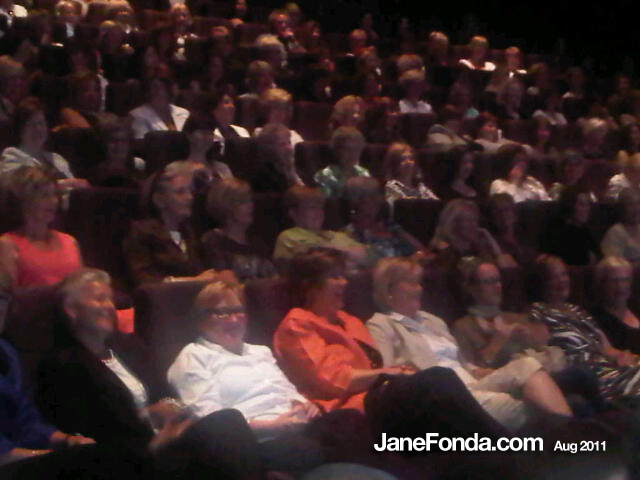 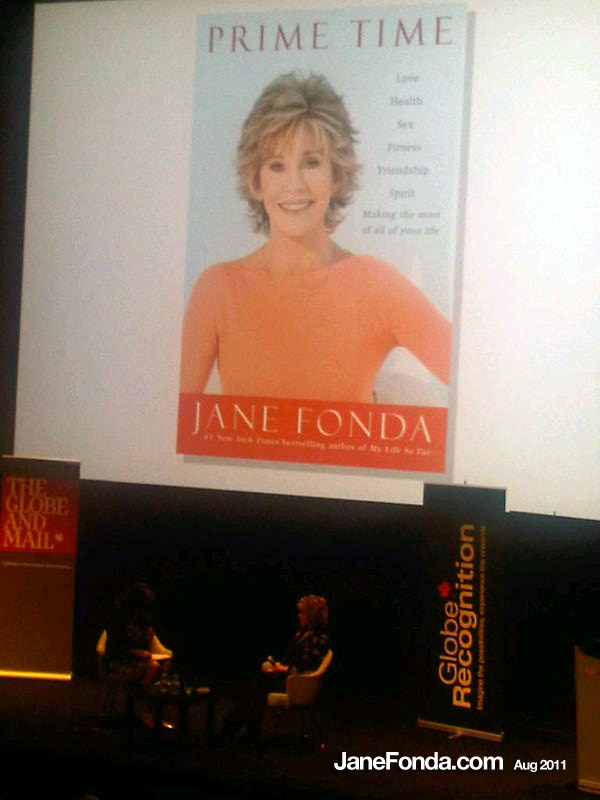 Okay, onward with what I did in Toronto: Johanna Schneller interviewed me for the Globe & Mail. Bev Thomson interviewed me for Canada AM tv show; earlier I spoke and signed books at the Indigo Manulife Bookstore. One nice man in the audience pointed out to me that I had been there “5 years, 4 months and 1 day earlier.” I remember well. My ex, Tom Hayden, on his way to a meeting of some sort, stopped by that store and we spoke together. It was fun. 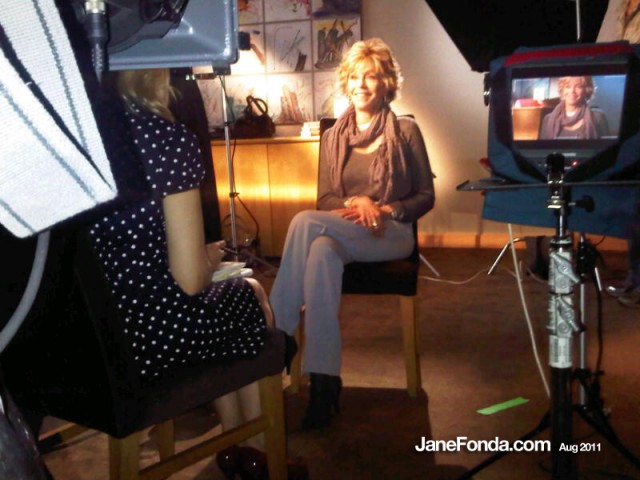 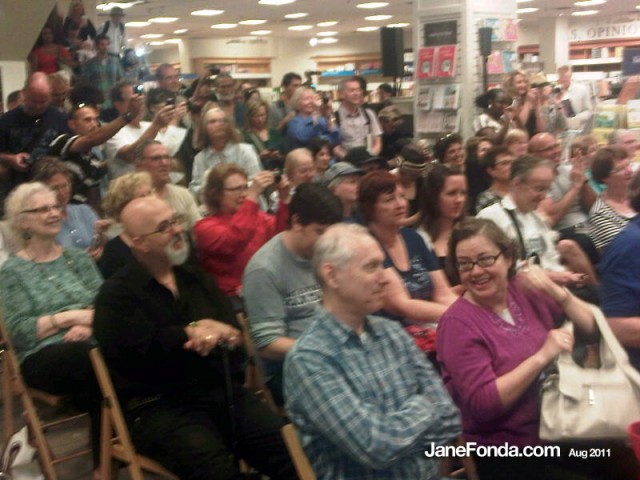 I did several more radio interviews including one very interesting one for CBC Radio/Q with the drop dead gorgeous Jian Ghomeshi. 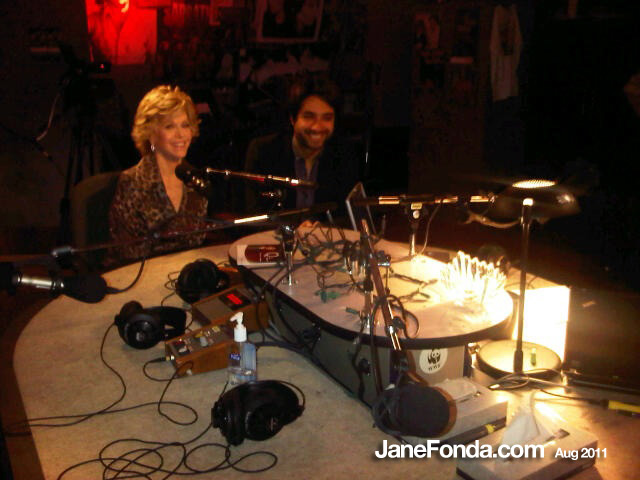 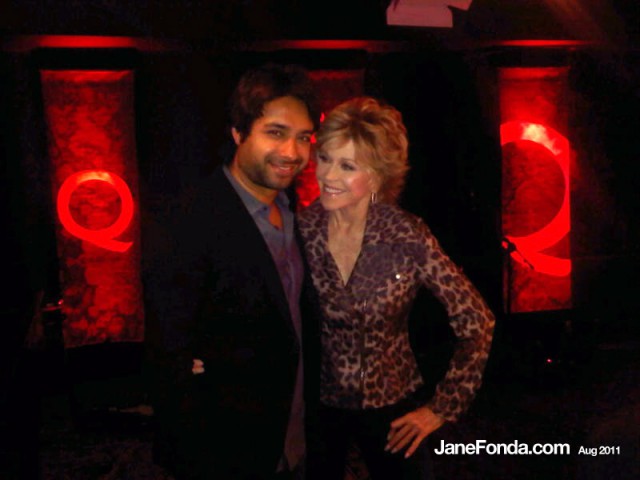 With Jian Ghomeshi on CBC

At night I went to the headquarters of the Toronto Film Festival and spoke to about 350 people followed by a Q & A supervised by columnist Sarah Hampson. I was struck (once again) by the diversity of the crowd —young, old, men and women. I can’t remember how the topic came up but I told the story of when I woke up one morning and said to Richard, “I studied Latin in high school. I bet I’m the only person you know who can sing a song in Latin,” and I launched into Gaudeamus Igitur. To my astonishment, Richard began singing with me. HE KNEW IT TOO!!?? Then, suddenly, Richard left the room and came back carrying a CD. He put it on and —I swear this is true—it was a doo wop version of Gaudeamus that Richard had made after college when he had a doo wop singing group. Gotta love the guy!

Anyway, back to the Toronto speech. In the front row there was an elderly man, maybe 90 years old, with an oxygen tank and tubes going into his nose. I said to him, “I bet you know Latin.” He nodded ‘yes.’ “Do you know the song,” and he nodded again, whereupon we sang it together almost all the way through. “Gaudeamus Igitur” Everyone, including me, left the event feeling happy and younger! 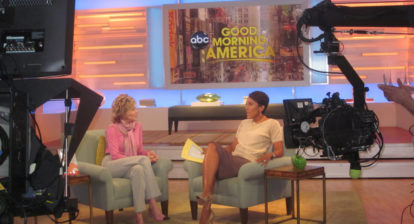 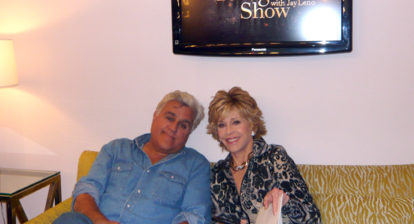