I have been finding it hard to keep the lines in my head. I’m not just talking about dialogue changes but the lines I said two years ago for 5 months. It has occurred to me that it may be because I am used to saying them to a theatre filled with people–in the play my character talks to the audience a lot–and am subconsciously thrown by the fact that we are in a rehearsal studio, and I deliver lines to the wall. Put it this way: I am counting on the fact that my challenges are due to this physical space.

BUT, I swear, I am playing my character slightly differently. More like a scholar and with less outwardness, less emotion. It feels right. And you know what? This idea came to me from a comment someone sent in on my blog. It was an intelligently written comment about the difference between academics and ” regular people.” it also melds with where Moises has been steering me.

I tried my wigs on this morning cause they needed to see if they are still okay. It felt as though I was being reunited with old friends. I LOVE my wigs!

I have begun moving stuff into my dressing room and will truly settle in on Sunday. Can’t wait.

To totally change the subject, Want to say something about American Idol. I mentioned in a blog or maybe a tweet how gorgeous Jennifer Lopez looks. But I have to add that the most precise and, in my humble opinion, astute musical comments are made by her. I was happy about that. Richard and I watched again last night and enjoyed it. Wonder if the day will come when the vote won’t be unanimous. It’ll probably be Stephan Tyler who initiates that, he doesn’t seem so concerned about ruffling feathers. 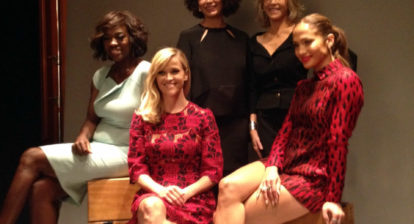 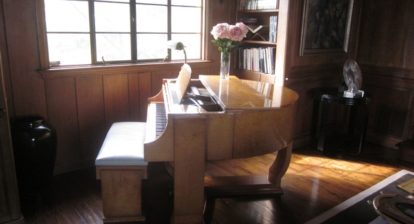 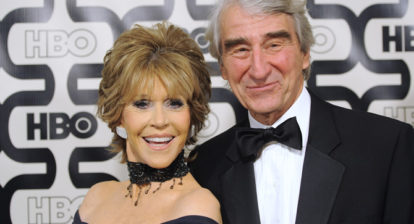