In this time of escalating femicide in South Africa – ONE BILLION RISING (OBR) – AS A GLOBAL MOVEMENT AND AS A GLOBAL COMMUNITY – STANDS WITH OUR SISTERS IN SOUTH AFRICA, as we RISE, RESIST and UNITE for their freedom. 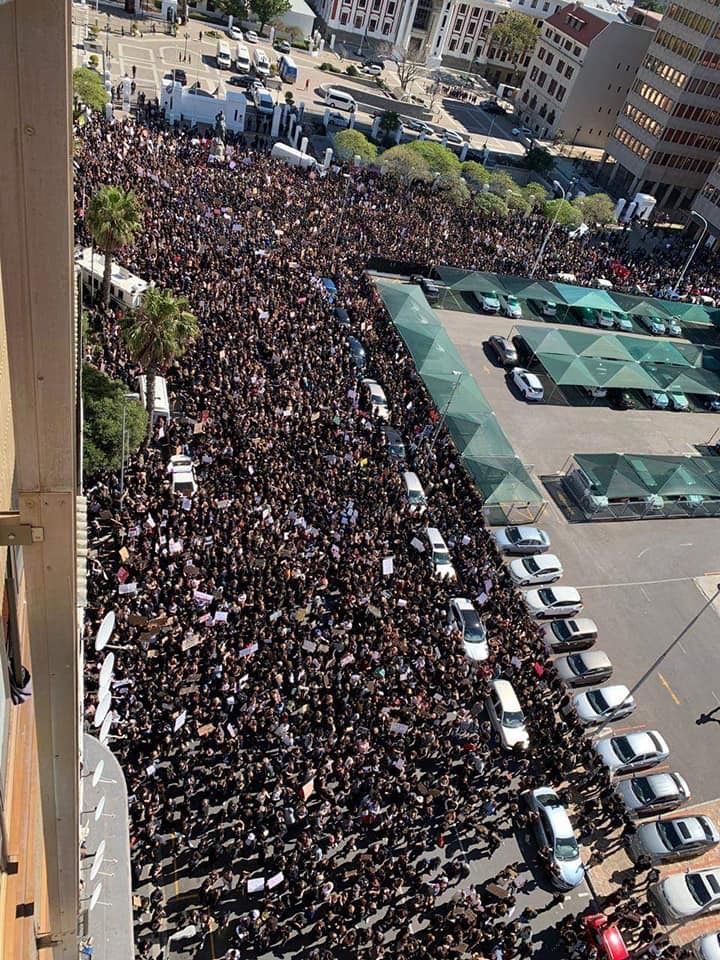 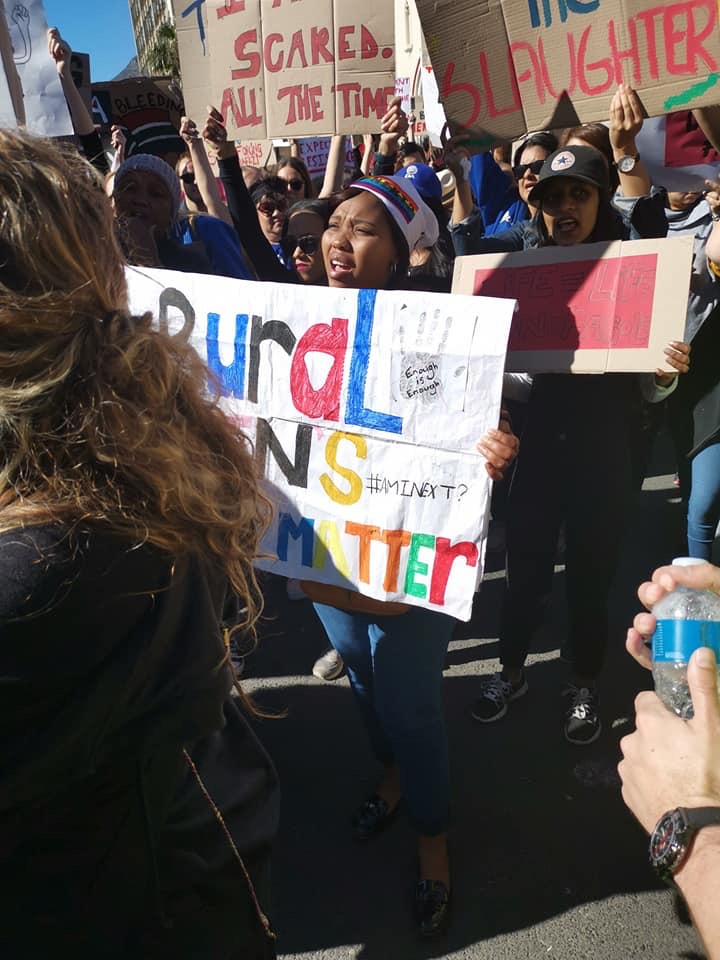 We have recently seen the escalation of femicide in South Africa, and women have come together in the thousands in the streets, at huge protests, to demand an end to this diabolical violence being perpetrated continuously and with impunity towards women and children in the country.

One Billion Rising South Africa Coordinator Lucinda Evans, one of the leaders and organizers of the 17,000 strong protest, spoke out about the current situation and what the South African women are demanding:

“What our President recently announced, talk about improving the system to lessen violence towards women and children, is inadequate and does not give us hope. We need more accountability from the government, and an admission of the gravity of the situation in the country, as well as strong, direct and tangible actions to end the violence. We need more front line services for women and children – legal and medical protection services. And to make ending violence towards women a priority issue. But most of all, we need solidarity. National solidarity so we can become a unified voice, and global solidarity to apply pressure on the South African government to implement better protection services for our women and children. Here in South Africa women have been Rising against gender based violence and femicide. It is in this call for unity in South Africa, and global solidarity for the women and children in our country, where we will find true protection, freedom and liberation – and be able to hold our government responsible for not providing the protection for our Vaginas and our bodies.”

“Women from South Africa are leading the way, with their fierceness, courage and action. Let’s join them in solidarity and spread their rising across the world. This is the moment. Rise, Rise Rise.” 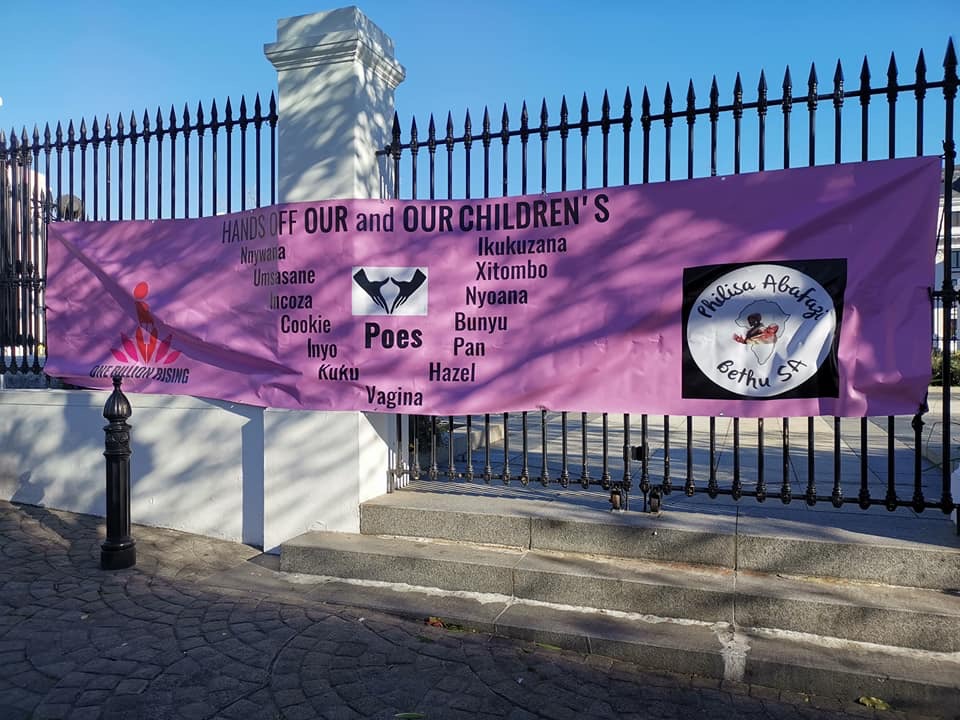 OBR Africa is rising in solidarity with the women of South Africa – calling for the protection of all women and children. Women in Africa suffer from systematic and legalized discrimination. This discrimination is exacerbated by institutions , cultures of patriarchy and laws which contribute to violence against women. It is time to end impunity for violence against women and children, and the silence and stigma associated with it. By not addressing this violence, and if African women are under threat, if their bodies are constantly and massively violated, if their safety is not secure, their progress is stymied. And without the women of Africa there is no future.

We RISE against the xenophobic attacks happening in South Africa.

We call for Unity and Peace in South Africa and Africa as a whole!

To learn more, read this recent article in The Guardian: 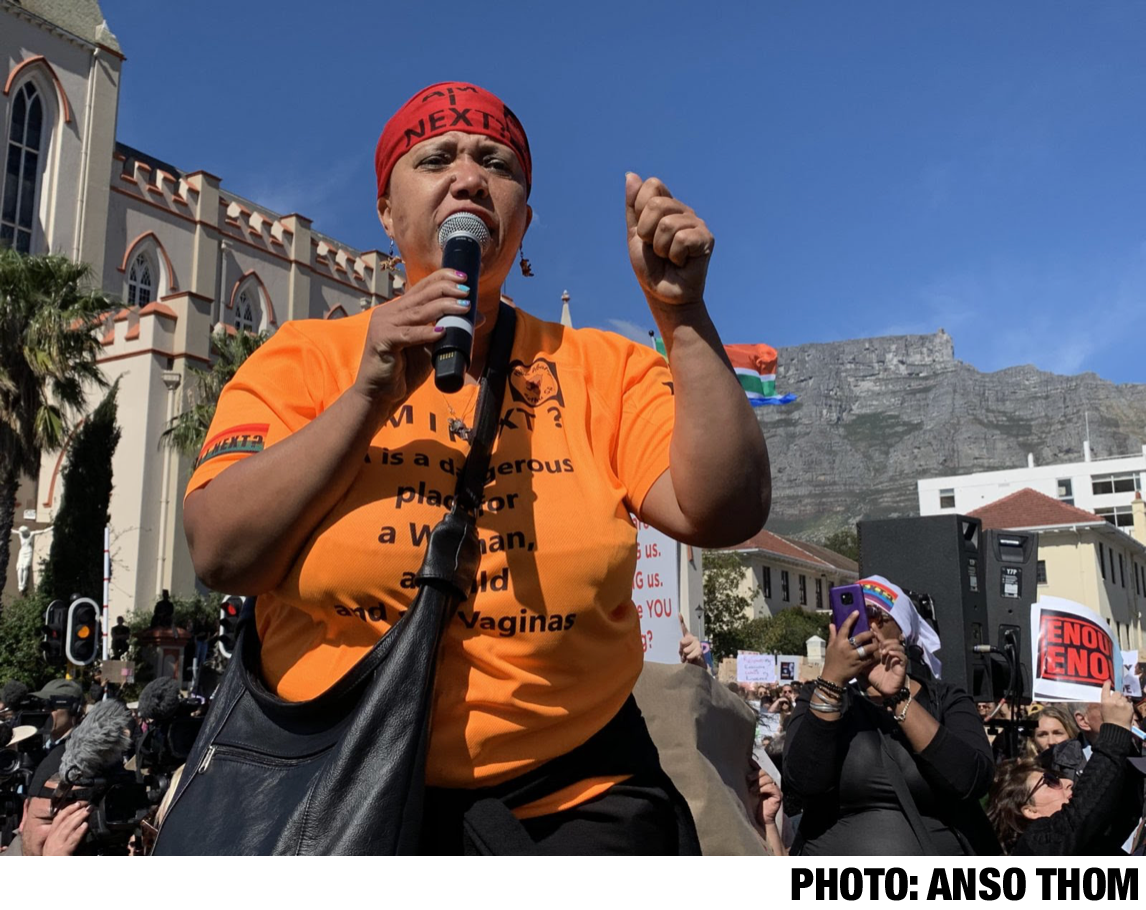 Activist Lucinda Evans addressed protesters in front of parliament, stating that the fight against gender-based violence was a 365-day process. “As a country we are in a crisis. Violence against women, children and the LGBTIQ+ is a crisis. I am addressing the female ministers. When are you going to hold these men accountable who have been failing us for so long?”

“If this government fails to protect us, we, as the women of South Africa, will take them to the constitutional court,” Evans yelled as the crowd cheered.

“Thousands protest in South Africa over rising violence against women” 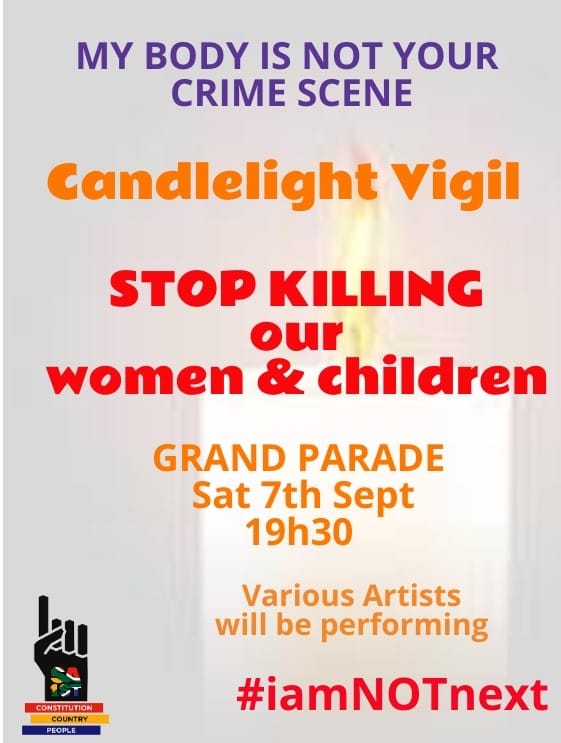 For source article, more info and to support visit: https://www.vday.org/node/3510.html 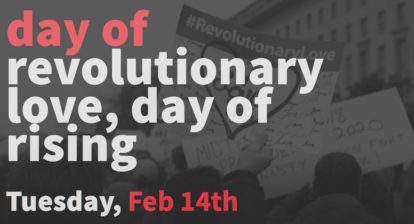 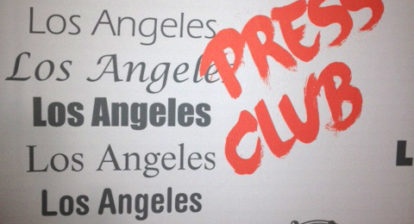