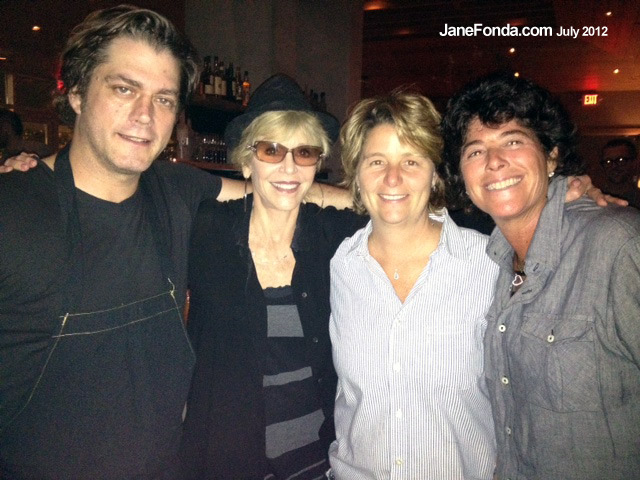 In Atlanta for a few days for business. Invited friends to go with me to Katy Perry’s “Part of Me.” I am a fan but my friends didn’t know her and never would have gone had I not insisted.
All of them, even art historian, Bill Arnett, who’s just a smidge younger than me and someone you’d never think of as a Katy Perry sort of person, thanked me afterwards.

The film/documentary is so well done. Her talent and goodness as a person comes across loud and clear. I love her connection with her fans–even bringing many on stage to dance. I loved seeing how the girls –by the 1000s–connect with her. They clearly are inspired by her authenticity, her courage to be who she is despite much pressure early on to conform to what others thought she should be. She writes from her heart and they identify. There’s a telling and wonderful scene where she is sobbing because of the breakdown of her marriage to Russell Brant and she has to decide whether she’ll do the show (20,000 people are waiting in the arena) or not.
We all left the theater feeling happy. She’s that sort of presence.

After the film, we all went to dinner at The Watershed (which moved right next door to Ted’s Montana Grill–Turner, that is) on Peachtree and had a totally scrumptious southern dinner.