You gotta understand, I’ve always loved Bob Seger. When I hear “Night Moves,” or “Against the Wind,” or “Horizontal Bop” among the many others, I am transported to specific times, exciting times, romantic, sensual times and it makes me so happy. He hasn’t been touring for a long time so when he got his manager to invite me to come to the Staples Canter for his concert last night Richard and I jumped at the chance.

I met him years ago at the L.A. Forum and have a picture of us together then but here we are now…none the worse for wear. His voice was strong as ever, his band extraordinary and, one of the women back-up singers said Bob may be starting to work on a new album. Fingers crossed.

My partiality for him pre-existed my discovery—during a radio interview he did in 1981– that his song, “Her Strut,” was motivated by moi!!!! He confirmed it last night. I am flattered, to say the least and you’ll know why when you hear the lyrics. Bob sang it last night and did a shout out to me in front of a packed stadium. 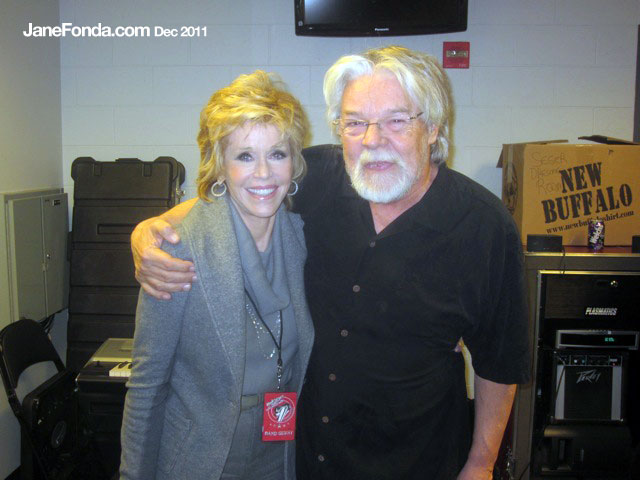 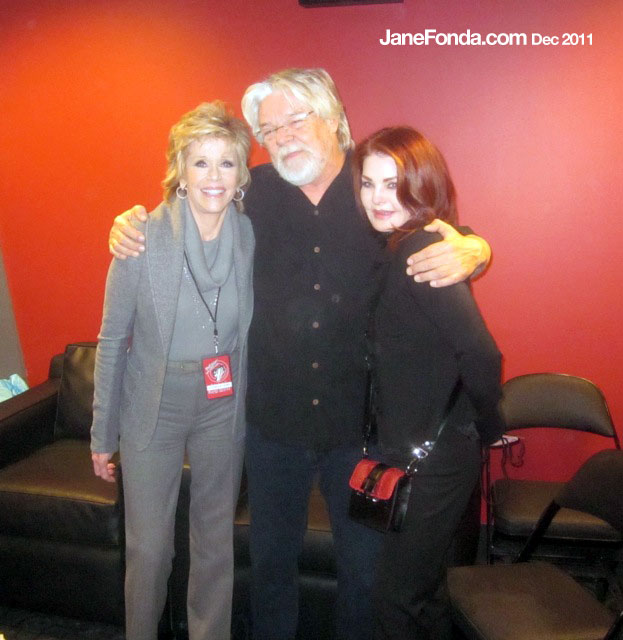 with Bob Seger and Priscilla Presley 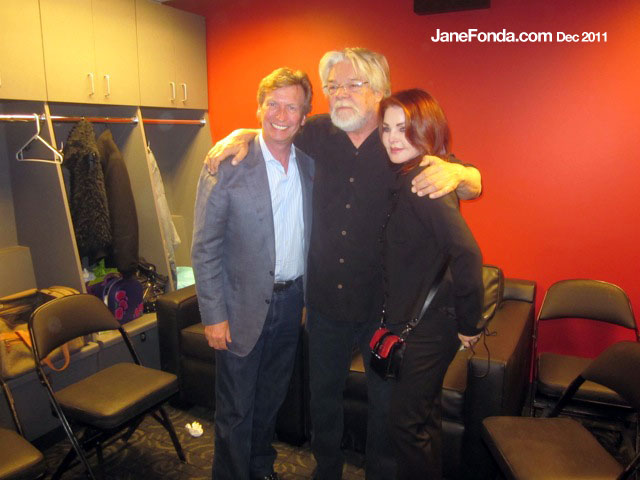