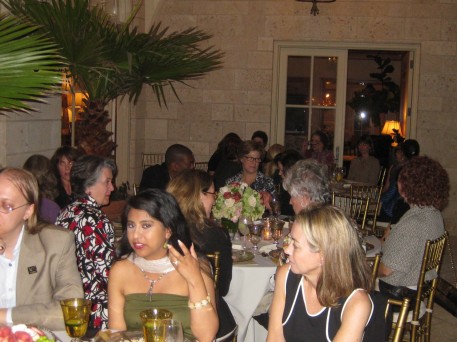 DINNER OF THE PORCH DURING A TRUE DALLAS DELUGE, COMPLETE WITH THUNDER BOLTS

Sunday I flew to Dallas to do an evening event in the magnificent home of Trea Yip to benefit the Women’s Media Center. It was an exciting group of women of means…activists, advocates, writers, all interesting and interested. My friend and fella Christian feminist, Helen LaKelly helped pulled the group together along with co-hosts Trea and Lauren. Helen, who is a true visionary, has created a movement called Women Moving Millions composed of growing numbers of women who have contributed $1 million or more to Women’s Foundations and other women’s organizations around the country. As I wrote in a recent blog, the organization has raised upwards of $180 million dollars this far! Hilton Als came from New York with me. He is writing a profile on me for the New Yorker and we have become friends. 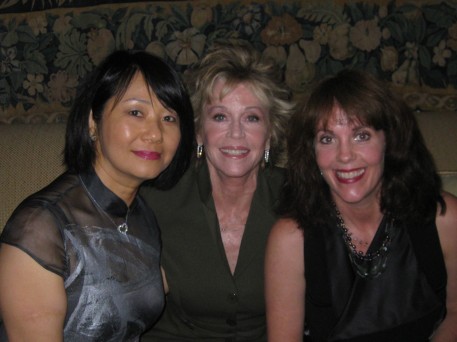 With the co-hosts, Trea Yip and Lauren Embrey 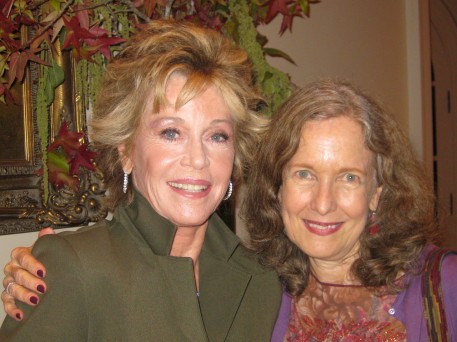 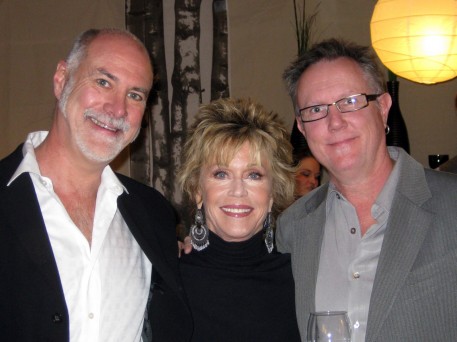 Chester Olds, me and on the right is Steven Bennett. Some would say he’s my right hand. I say he’s my left thigh...ie; he’s in charge of my life) 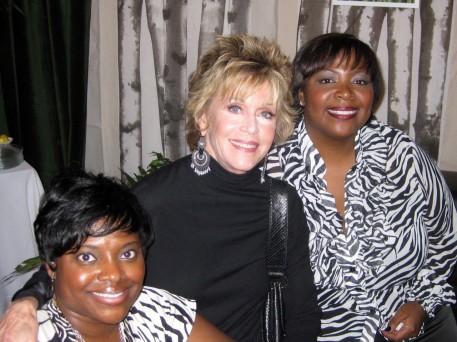 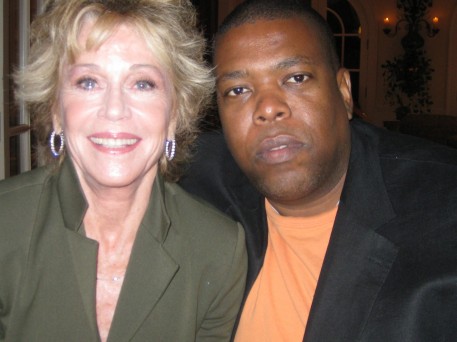 The next night, Richard and I went to dinner in New York with Harvey Keitel and his wife Daphna. Daphna is a film writer, producer and actor and has been a long time friend of Richard’s. My dear friend, Eve Ensler joined us as did Daphna’s parents. Tonight we’re going with Harvey and Daphna to see “Precious” and I am so looking forward to that. 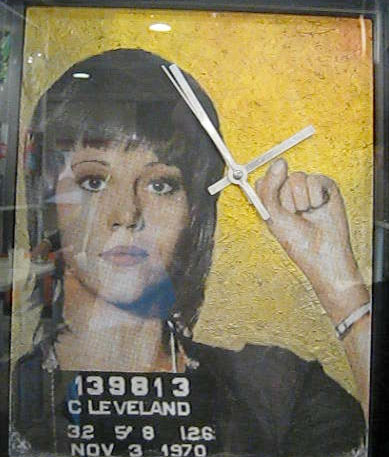 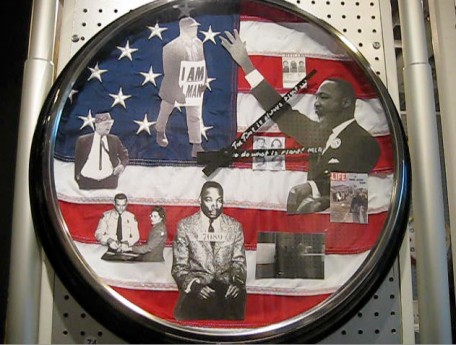 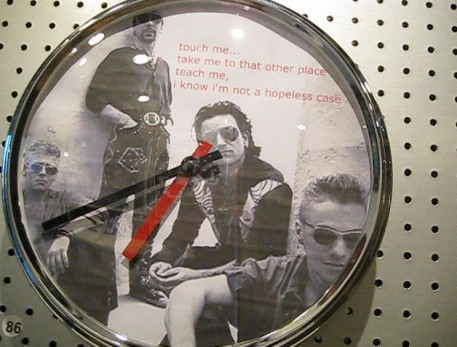 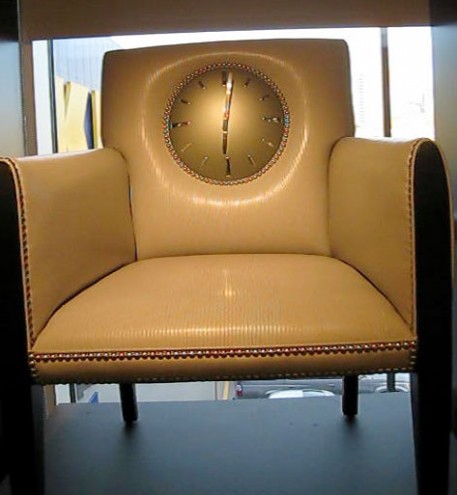 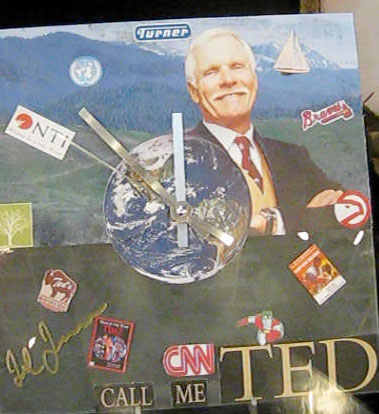 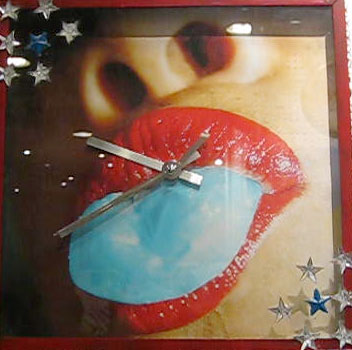