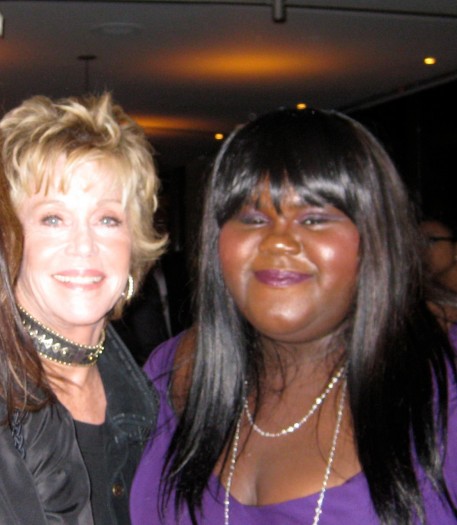 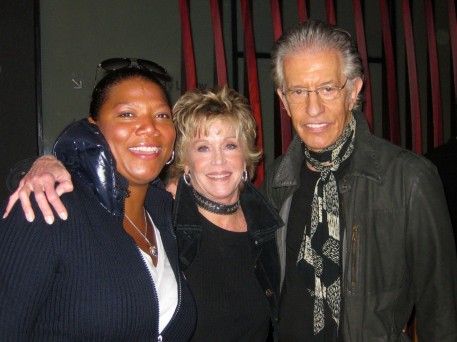 Queen Latifah, Me and Richard 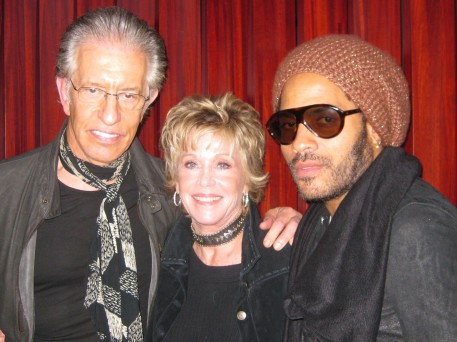 Richard, Me and Lenny Kravitz

We saw “Precious“, the remarkable, powerful film directed by Lee Daniels. It opened the New York Film Festival. I read the book, “Push” —by Sapphire–more than a decade ago and felt it to be one of the most powerful, provocative books ever. The film is very good. I am grateful that it has been made and that Oprah and Tyler Perry have stepped up to help ensure it’s distribution. I wish everyone could see it. I’m thinking back over the years to the (white) men, usually business men, who asked me why my organization did “all these programs for those girls? You’re just rewarding them for their bad behavior.” It has taken time, patience and a great deal of faith to try and prove to them that most of the “girls” weren’t “bad.” They were victims who had been on the receiving end of so much dehumanizing, brutal, cruel behavior, then ignored, cast aside. They needed care and attention not more demonizing. The movie is wonderful in how it subtly shows that hope and confidence can bloom in someone when a little love and attention is sent their way. At least two Oscar worthy performances: Gabourey Sidibe is Precious and stand-up comedian, Mo’Nique, is jaw-dropping as her mother, Mary. Mariah Carey and Lenny Kravitz are excellent as well. Bravo to all!!!

The next night was went to the opening of Carrie Fisher’s “Wishful Drinking.” We had a big group—Troy, Simone, Harvey and Daphna Keitel, Pat Mitchell, Kenny Vance, Claudia Potempkin, Annette and Joe Allen, and more. I meant to take pictures but, as often happens when I’m having fun, I forgot to take any. Carrie was hysterical. I’ve seen an earlier version and was surprised to see how well she’s tightened it up and made it resonate for folks who aren’t of Hollywood. Given her uniquely dysfunctional childhood, one reviewer said it is amazing how she makes the audience feel she is just like them. It’s a must see. So is “Precious”. 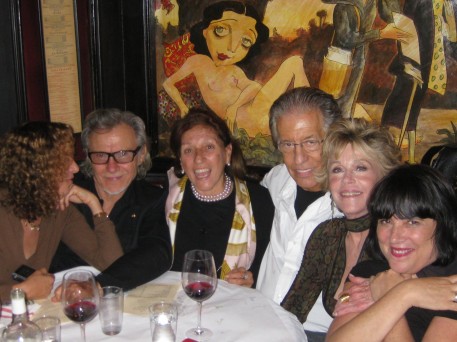 Then two more glorious days of great food and much fun with Richard’s friends and mine—we had a reunion party with the cast of “33 Variations” and Moises, the author and director. I’m very moved by the fact that Richard’s friends from childhood, High school and college still love him and stay in touch…same with old girlfriends. 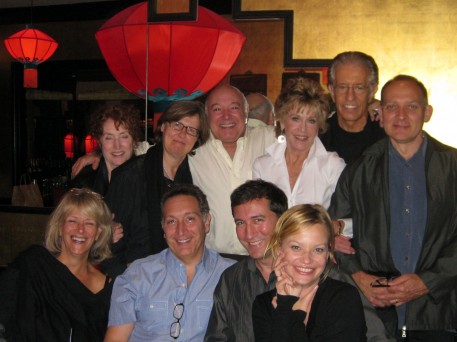 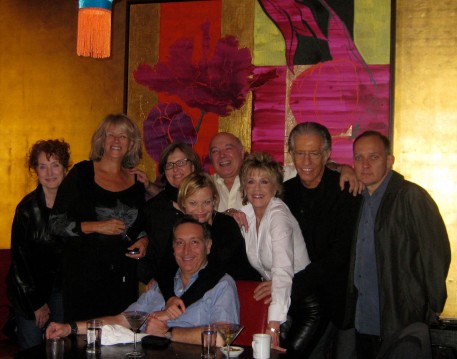 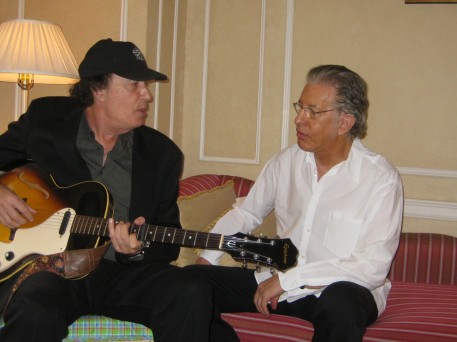 Richard signing doo wop with Kenny Vance. Kenny had long been Richard’s friend. They both had singing groups back in the late fifties...Richard’s was The Escorts, Kenny’s was the Planetones...still is...still sounding like dream

Cannot believe that, except for the photo of Richard singing with Kenny Vance, I forgot to take any pictures. Shame on me.

See You Next TIme