Today I had a breakthrough, one of those actor’s miracles that descends unexpectedly. There is a moment in a scene towards the end of the play that I have been unable to understand. I am supppsed to get very emotional and then speak lines that I couldn’t wrap myself around. They shut me down. I told Moises my problems with the emotional results he seemed to be going for. As we talked, I took the time to really experience what the other actor says to me and didn’t try to get to the emotion or to the words I’m supposed to say in response–but just took the moment in silence, I was filled with the reality, the enormity of what I am being asked to do by the other character (it happens to be Beethoven who comes to me in a morphine-induced hallucination) and the scene broke open for me. What an exciting feeling. The other actors had been witnessing the whole discussion and process and they were as excited and moved as I was.
There simply isn’t anything quite like these breakthrough moments and the loving, supportive community of actors that nurtures and makes the experience possible. Moises, in his openess and generosity creates the fertile ground for such breakthroughs.
I feel blessed.

I just left rehearsal and am at the Roy Teeluck Salon having Dora blow me out cause in an hour I am co-hosting a dinner celebrating Danny Boyle who has just won all those Golden Globes for the amazing “Slumdog Millionaire.” I can’t wait to meet him. Troy (Garity) my son, did “Sunshine,” a science fiction/cosmic thriller with Danny–his last film before “Slumdog” and Troy told me so many great and inspiring stories about him, how he works and how he treats people that I want to know him and say thank you–for his movies and for treating my son so lovingly. Troy is making a movie in Russia right now (directed by Mario Van Peebles) so I feel like I’m representing him, too, at this dinner.

Whew! What a day. 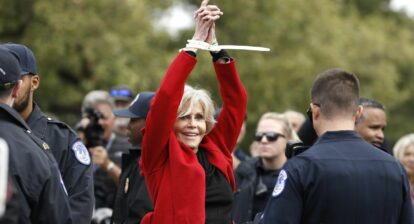 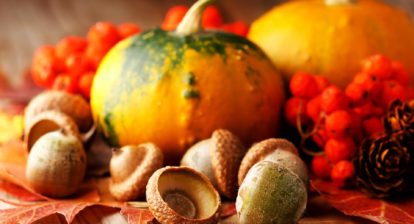 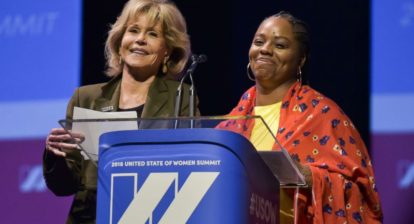 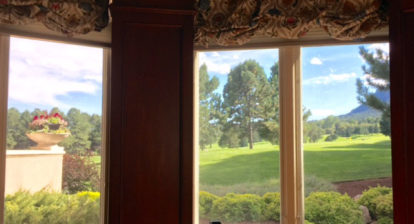