I forgot what its like around here at awards time. Parties and more parties. I know this sounds crass at a time when Haiti is facing such profound agony. Everyone at the parties has done something to help. My ex, Ted, gave $1 mil, bless his heart. I posted Clinton’s web site where people can go to help. I did.

Last night was a fun one at the Chateau Marmont where I used to go in the late fifties with Roddy McDowell to visit the actors making “Ten Commandments” and then later, over the years, to visit actor friends. What a history that place has, It was the NY Times Style magazine’s party. MY son and his wife were there which made it special for me and we sat for a long time with Bob and Eva Shaye. His New Line Company produced “Monster-in-Law.” Hugged Lindsey Lohan and congratulated her on the dress she wore which she told me she designed. Very dramatic. 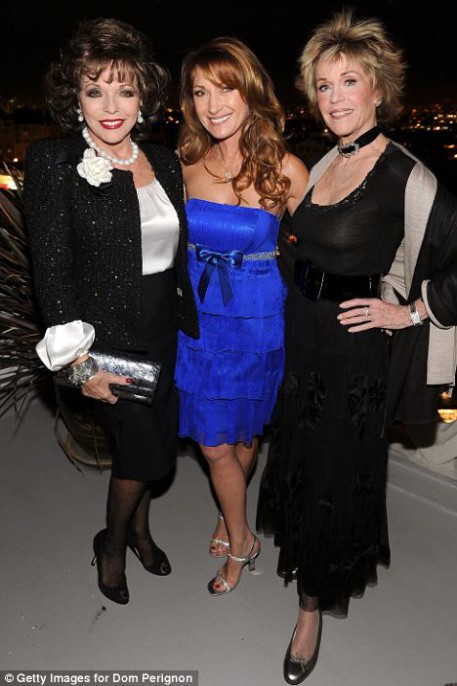 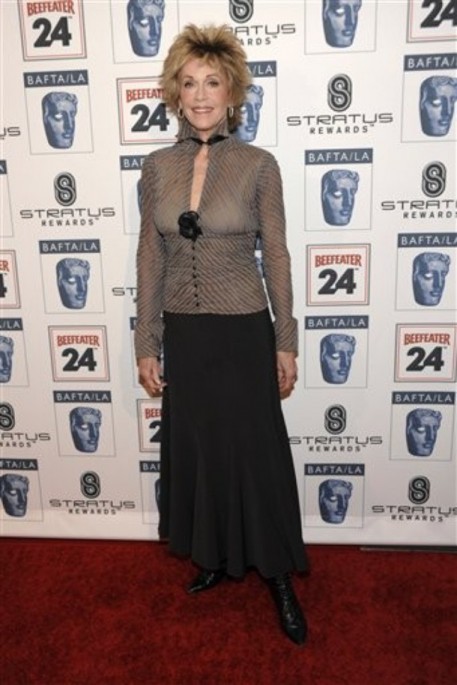