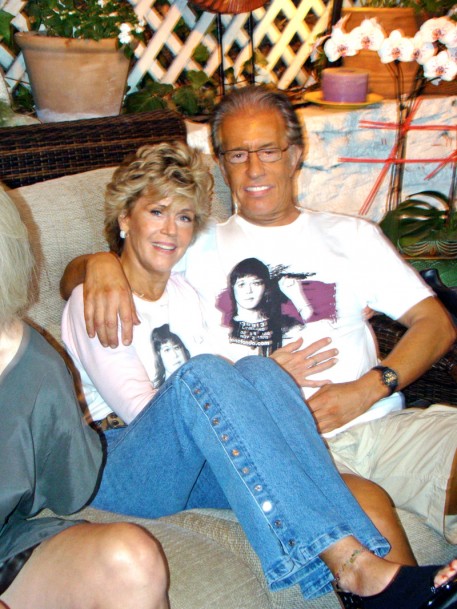 Well, last night I experienced something new. Clive Davis invited 300 or so people from the music industry to listen to Whitney Houston’s new album. Clive stood on a stage in the Beverly Hilton and talked about what led to the creation of the album, the choice of each song, how Whitney felt about each song, and then the song would play. We heard nine songs. They were exciting. Clearly Whitney’s voice remains strong. I learned a lot about what goes into putting it all together. I met some of the people who wrote the songs. Stevie Wonder was there and Penny Marshall who directed Whitney in the film, “The Preacher’s Wife,” Whitney’s daughter and brother (from Atlanta, like me), Halle Berry, Suzanne de Passe, and many others. When we’d heard all the songs, Clive brought Whitney on stage. She looked terrific. I was quite stunned when, after calling Stevie Wonder to the stage to receive a hug from her, she then called me for a hug. Maybe it’s the Atlanta connection. Who knows. But I was surprised and honored.

I was photographed afterwards with Stevie and Whitney and Clive—a non-music person in a music world.

Then Richard and I got together after dinner with Lionel Ritchie and Suzanne de Passe (who, by the way, first signed the Jackson Fives to the Motown label when she was right hand to Barry Gordy) . I learned even more about what makes a hit song.

Tonight, The musical play that Richard has been working on, “Baby It’s You,” has it’s first premiere.

And I am just about walking without any limp. So there!