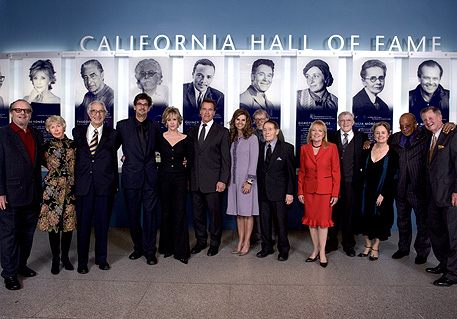 CA Hall of Fame: The Inductees and Relatives of Deceased Inductees (click to enlarge) 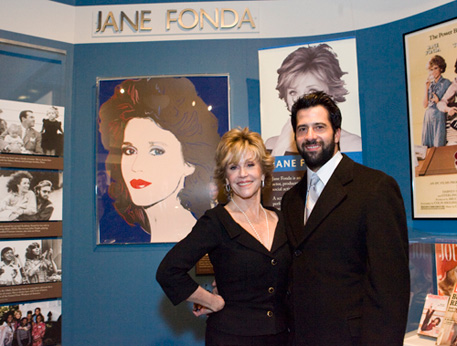 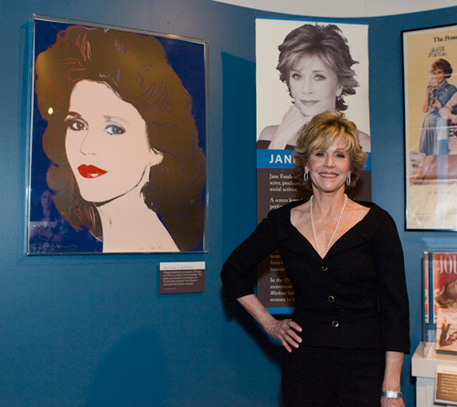 In my special display area in the Museum which houses the California Hall of Fame, established by the First Lady. 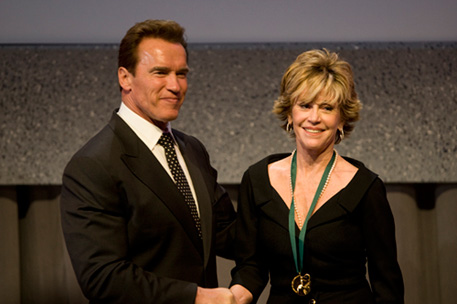 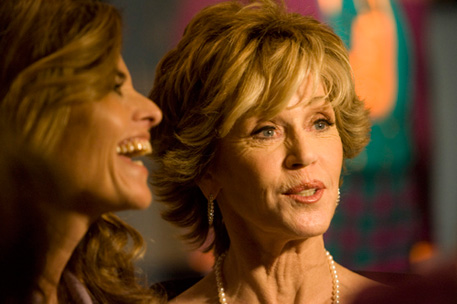