While I’m one of the privileged ones that wasn’t really hurt by the pandemic, it does feel good to be going out from time to time and invite people over. The 2 things I miss are the zero traffic during lockdown and not having to care what I wore from the waist down.

I even went to a cinema last week by myself. There were 3 other people in the theatre. Of course, it was an old French film, “La Piscine,” with Alan Delon and Romy Schneider. I’d always heard it was very sexy and it was. I liked being in the big dark room with a proper screen and popcorn. What was strange was that to get there (it was a Laemmle Theatre in Santa Monica) I had to drive through my old stomping grounds in the 70s and 80s when I was married to Tom Hayden and my son was born. 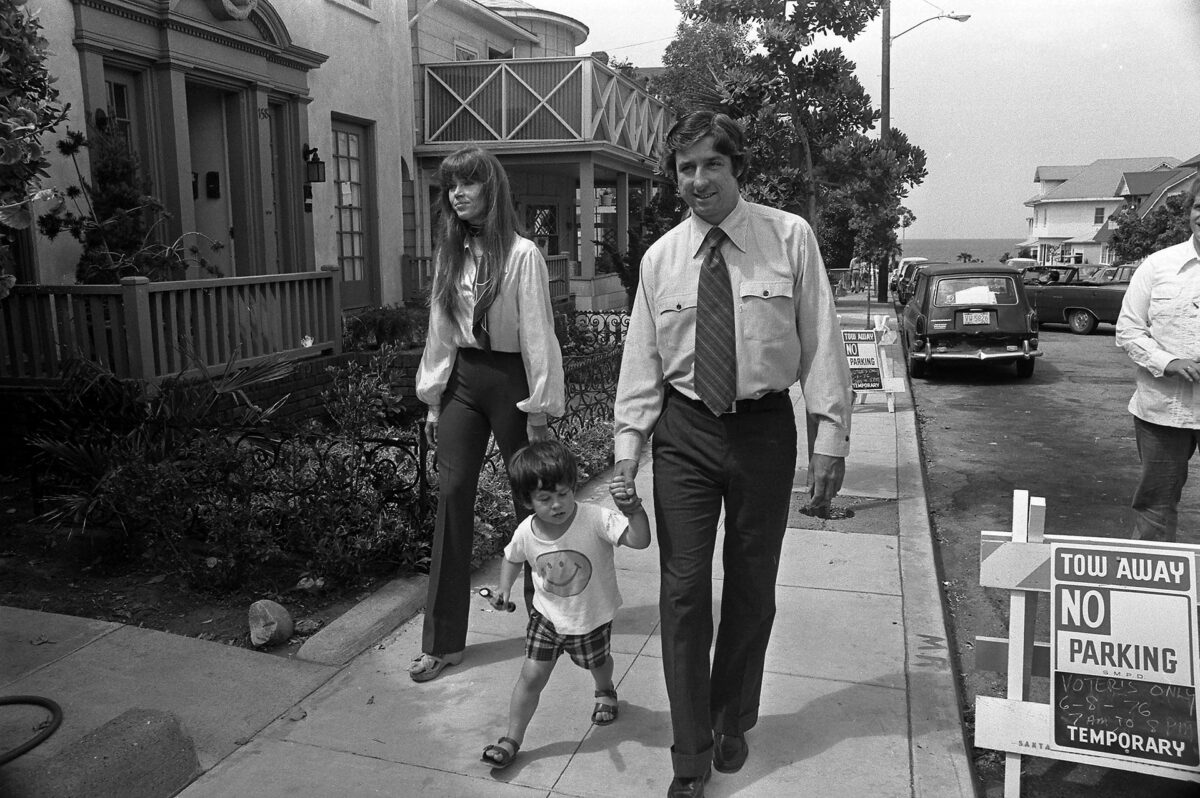 Back then, I bought a house one block from the beach in Ocean Park for $40,000! At the time, Ocean Park was redlined which meant that banks considered it a bad investment because it was all thrift shops, laundromats, bars, and people considered to be down-and-outs. We loved it and it was one of the happiest times. Our neighbor on one side was a nightwatchman at Hughes Aircraft Co. and he worried when we moved in that property values would increase. He was right.

It’s all changed now. I think our house sold recently for well upwards of $2 million!!! Everything is gentrified. I didn’t see one laundromat or thrift shop. The community garden is still there and flourishing which made me happy, but Ocean Park and Santa Monica are almost unrecognizable.

But I have friends who live there who still benefit from the rent control we fought for way back then and it’s gratifying to know that that fight made it possible for a rich diversity of people to live there and make a go of it who otherwise might not have. We need to expand rent control across Los Angeles.

The start of the final season of “Grace & Frankie” is 3 weeks away. Costume fittings start next week. I gotta drop a few COVID-induced pounds which I can do. I’m good at it. But I’m feeling rather at loose ends because Fire Drill Fridays is taking the month of June off and then we’ll do the show once a month starting in July. I can’t do more than that while filming and, besides, I think people are experiencing Zoom fatigue.

But we went out with a bang: My last guest was Demi Lovato and on movie night we showed Spike Lee’s award-winning documentary, “When the Levees Broke,” and Spike joined me after for a discussion. Speaking of, I just bought Spike’s children’s book that he did with his wife, Tonya: “Please, Baby, Please”. 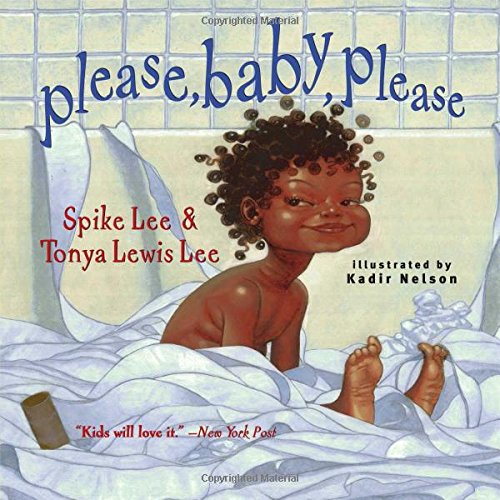 I’m so itching to get back into the streets to demand the Biden administration phase out of fossil fuels. Why oh why is he having such a hard time divorcing us from that criminally destructive industry that continues to cause millions of deaths.
2.8 million have died so far from COVID over last 15 months. Over same time frame, 3 times as many have died from fossil fuel-related air pollution = 8.7 million.

Why not treat the climate crisis as a real crisis as well? The 8.7 million deaths from air pollution is just one small part of the crisis that’s fast unfolding but we don’t feel the urgency we feel with COVID. The ocean is dying. Forests are disappearing. Billions of species have already been lost. The dangers posed by the climate crisis are far worse that the COVID pandemic and may soon become irreversible. Enough already.

Me and my friends Catherine Keener, Rosanna Arquette, Taylor Schilling, Barbara Williams and her son Liam Hayden are all going to join the big Treaty People Gathering in Northern Minnesota to protest the Enbridge Line 3 which threatens to bring tar sands oil from Canada into Minnesota under 200 bodies of pristine water. Please visit https://treatypeoplegathering.com for information on how to participate in person or from afar. You can also help by forwarding the information to your own networks of family and friends and on social media. #StopLine3

KEEP IT IN THE GROUND and put the oil workers into jobs cleaning up the mess.