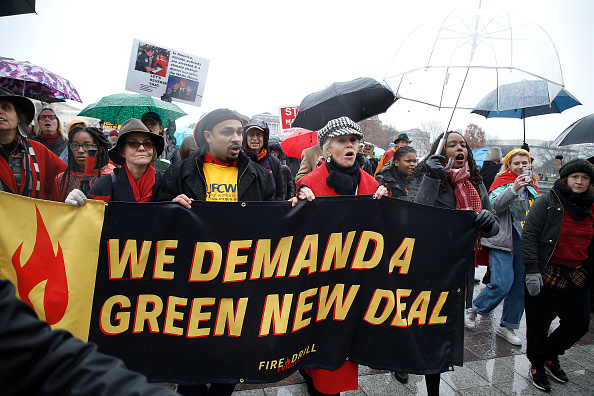 I’ve been blogging now for almost 12 years, if I’m not mistaken. I started doing it when I was 70 and performing “33 Variations” on Broadway. Everyday I would blog about what happened that day. It had been 60 years since my last Broadway play, and I wanted to see if, all these years later, I could have a joyous experience being in front of a live audience every night in a good play as my father had. It turned out to be quite joyous and I’m glad I chronicled it daily. That was all I was doing then, and it was easy.

I never would have expected my life to get so much fuller and, in some ways, more meaningful as I moved into my 8th decade. It’s harder now to find the time to blog regularly. Please forgive me.

But I’ve heeded the call of Greta Thunberg, who was just named Time’s person of the year, left my comfort zone, and moved to DC to carry out weekly climate actions called Fire Drill Fridays. When I started, I didn’t know if the actions and the teach-ins that precede them would gain traction. It’s clear to me now that they have. They’ve tapped into a need that many people besides me appear to feel: take the next step beyond individual actions to reduce our carbon footprint (important as those are), not wait for the next climate march or protest and step out of our comfort zone as Greta as called upon us to do.

My team here in DC who make the actions happen have been receiving questions from people all over the country about starting Fire Drill Fridays in their town or city and elsewhere. Greenpeace and I are going to help make this happen! Senators on the Senate Climate Change Task Force told me when we met that they like Fire Drill Fridays. “You’re building an army,” Senator Ed Markey said, “We need it to be big.” People inside the halls of Congress have to feel pressure from outside. Nothing important has ever happened without it.

Not everyone who has come to join me over the last months has been prepared to engage in non-violent civil disobedience and risk arrest. That isn’t a requirement. They are here to learn from the speakers and support those who do choose to get arrested. I’ve been arrested 4 times and 6 times I’ve been waiting, instead, for the arrestees when they are released to hug them and ask how it felt.

Not everyone can risk being held for longer. Not everyone has a boss who would give them the day off or be sympathetic if they found out. I understand and totally support people of color who choose to not risk arrest. For many, being arrested both poses immediate risk and carries the historical reality of racial violence that I who benefit from white privilege have not experienced.

Fire Drill Fridays, with its weekly civil disobedience and arrests does not want to glamorize arrests. We are fully aware of the racial and class disparities inherent in our criminal justice system—as well as in broader society. We recognize the yawning gap between our fairly routine arrests here in DC (which wasn’t always the case and mistreatment still happens, but fortunately local public interest lawyers have forced improvements in how peaceful protestors are treated in our nation’s Capitol) and what happened to the young African Americans in Mississippi who engaged in lunch counter sit-ins in the 60’s; of the violence attending the acts of non-violence civil disobedience that M.L. King engaged in. But it was those brave actions that increased awareness of the cruelty of the Southern Jim Crow system and the federal government being compelled to pass the Civil Rights Act.

For 40 years, climate activists have used every lever of Democracy available to us. We’ve shared the science, written letters, petitioned, marched and protested and we weren’t heard. That is why we now have to step it up. Non-violent civil disobedience has a long and noble history as a tool to advance good – in the U.S and around the world. Given the crisis we face with the climate emergency (that 97% of climate scientists are in agreement about), it’s going to take civil disobedience and risking arrest becoming the new norm.

In stepping up this way, we need to understand and respect why some of us will hesitate. Many of us, especially older women, feel more able to take the risk. It has not escaped notice that at least 3/4th of Fire Drill Friday arrestees are older women. I have studied why women tend to get braver with age and men don’t, but that’s for another time.

On January 11th I will return home to California – a state in the throes of climate change impacts. It will be bittersweet because I’ve grown close to the community we’ve built in DC and my Fire Drill Friday team: Ira, Samantha, Carla, Firas, Maddy, Felicia, Jack, Peter, Greg, Vy, Mara and Annie.

I’ll be getting ready for the 7th and final season of “Grace & Frankie”. I can’t promise I’ll have more time to blog cause I’ll also be helping to build out a national Fire Drill Friday army. But my younger digital friends tell me I need to do more Instagram so that’s what I’ll do…and last Thursday I actually went on Tik Tok!!!

Please stay in touch with me and Fire Drill Fridays over social media, and I will see you in the streets as we – together with the youth climate leaders showing us adults the way – build a climate movement too powerful for the next president to ignore.