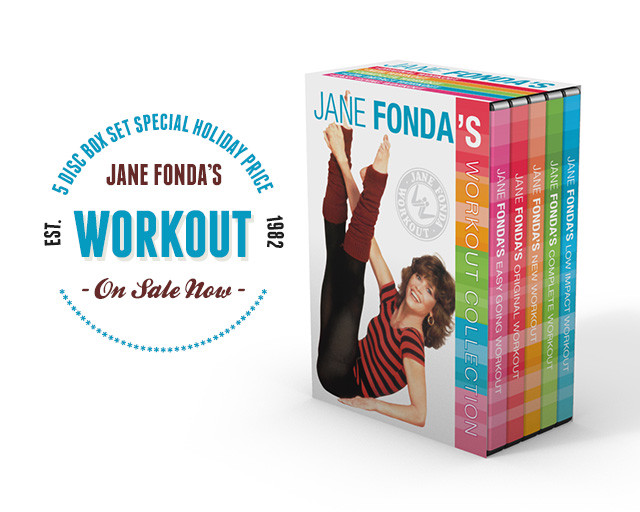 My Original Workout series is now available in a special five-disc box set!

Of course the box features the photo of me with my striped leotard, which I still have, and my leg warmers.

In this video I explain where the leg warmers came from, and where they are today.

If only I had known then that today we would have entire brands dedicated to Workout Clothing selling all over the world!

The special box set consists of the 5 most requested titles from the Original Workout series, and is now available on AMAZON, at a special Holiday Price!