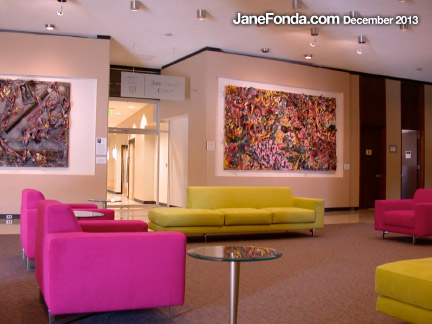 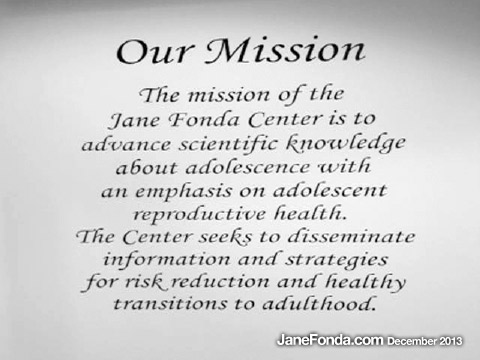 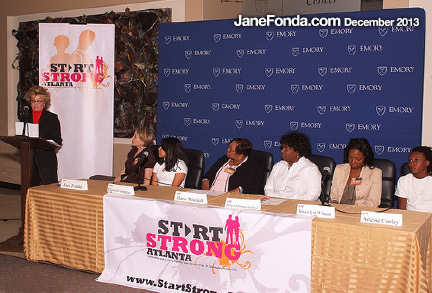 I’m not in the habit of responding to erroneous attacks and slander aimed my way but, when someone accuses me of being a hypocrite with regards to my financial support of organizations and causes I believe in, I feel compelled to answer back.

Last week a website called The Smoking Gun said that one of my foundations didn’t donate any money from 2006 to 2011. They neglected to mention that I have actually contributed over $2.7 million during this 5 year period. Just because it wasn’t out of this particular foundation doesn’t make it illegal.  All of my foundations, including the Jane Fonda Foundation referred to in the Smoking Gun website, are in complete compliance with the applicable provisions of the Internal Revenue Code and Treasury regulations related thereto and I am appalled by the lack of integrity and misleading information that the press claims to think is news.

First, I created the Jane Fonda Foundation (the one in question) in 2004 using $1,000,000 of my own money.  In 2004, I gave out $450,000 to create a center in my name at Emory (see photos above) and endow a chair at Emory named for Dr. Marion Howard, the nationally respected expert in adolescent reproductive health who was my mentor. That year and with Dr. Howard’s guidance, I also helped create the state-of-the-art Grady Teen Clinic at Atlanta’s Grady Hospital, one of the largest public hospitals in the Southeast.  The clinic sees 1,000 unique teenage girls and boys a year. (See more about the Jane Fonda Center & Teen Clinic on the right side of my website homepage).

The second year after its creation, my foundation gave $500,000 to GCAPP (Georgia Campaign for Adolescent Pregnancy Prevention) a statewide non-profit that I founded in 1995. The giving just in these two years from this one foundation came to a total of $950,000 and my financial advisors warned me that I was seriously eroding the corpus of the foundation and that, unless I wanted to spend it all down and have no foundation left (which was not what I wanted) I had to wait for it to build back up.

My other foundation, Fonda Family Foundation, was created in 1998 with the money given to me by my then husband, Ted Turner. He is a generous man and knows how much I care about my various philanthropic efforts.

Between my two foundations and my personal funds, I have given over $2 million dollars to GCAPP. By the way, the acronym GCAPP now stands for the GA Campaign for Adolescent Power and Potential because we have expanded our focus to reduce teenage obesity and increase physical activity. (See more about GCAPP on the right side of my website homepage).  I have given over $1 million to the Emory University-Jane Fonda Center and continue to heavily support both of these organizations.

Since 2006, between my two foundations and my own personal finances, over $3 million dollars have been contributed to various causes.

It is a shame that “News” outlets chose to report on a fraction of this without checking their facts and telling the whole story. I will continue to support the various causes that I believe in as much as I can. And I hope that these outlets will do their part to give a platform to these causes, instead of sharing information that’s incomplete, inaccurate, or misleading.