Every year we have a big event. Sometimes it’s a film premiere, once I was roasted by the diverse likes of President Jimmy Carter, Big Boi, Rosie O’Donnell, Debbie Reynolds, Chris Tucker and my brother…among others. (it took me a week to recover!). Once it was a Fonda Family Film Festival with Peter, Troy, Bridget and me, hosted by the wonderful Robert Osbourne, This year we wanted an event that allowed for a deeper discussion of the work that G-CAPP does and how it all began.

That meant involving Ted, my favorite ex-husband, as it was he who inspired my creating G-CAPP almost 18 years ago. We decided to throw an “EmPower Party” at the Atlanta Aquarium, have a dialogue with Ted and me, moderated by our mutual friend, the incomparable Pat Mitchell. And to present Ted with the inaugural “Big Thinker” Award. 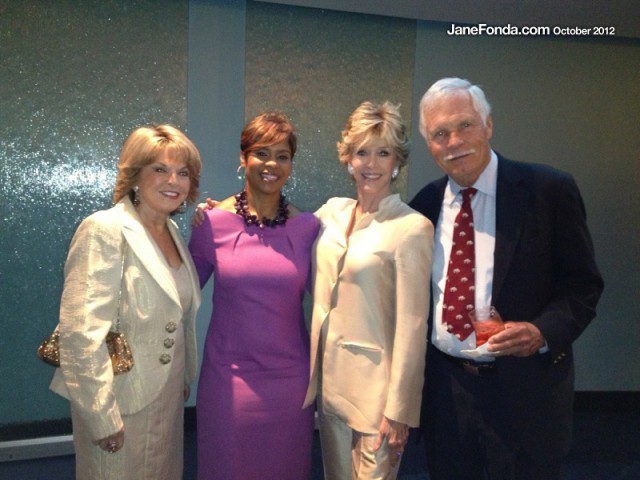 The evening began with a VIP reception. Here we are with Pat (far left) and Vikki Morrow, President & CEO of G-CAPP. 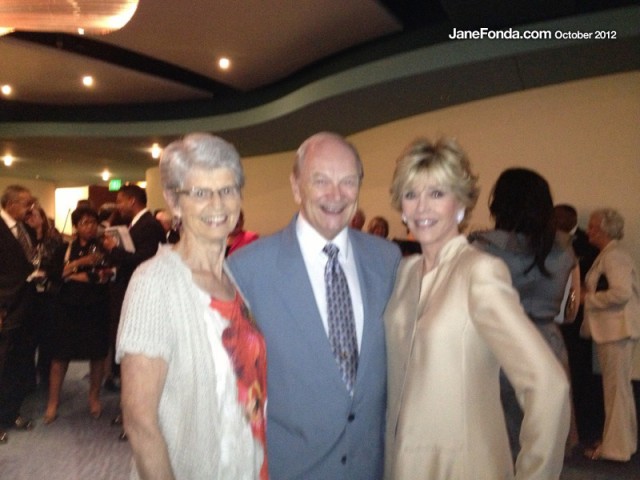 with Kathy & Bill Stayton. Bill, a Baptist minister and sex therapist, is a G-CAPP board member. 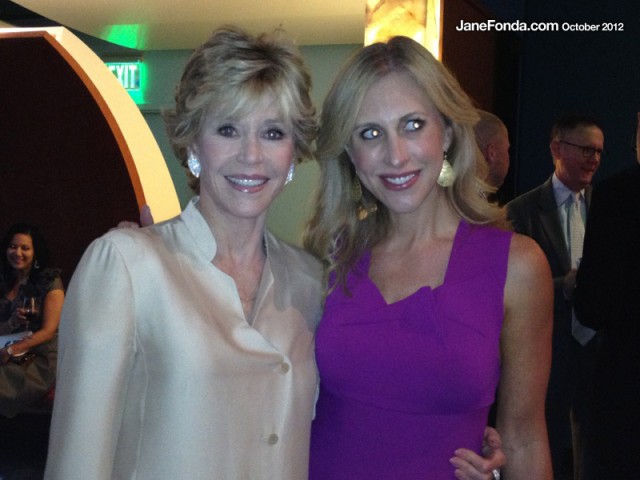 Here I’m with Emily Giffin Blaha who hosted our Patron Party this year. Sorry about the flash in the eyes. I don’t know how to get rid of it 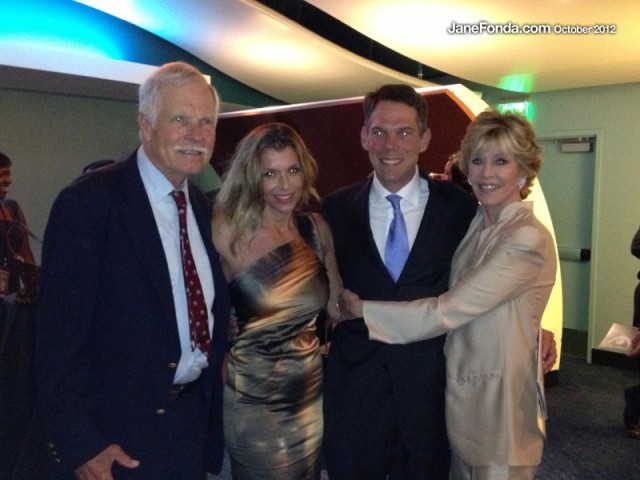 Ted, Angela Costanza Turner and her husband, Ted’s middle son, Rhett Turner. I remain close to Ted’s children as he does to mine. 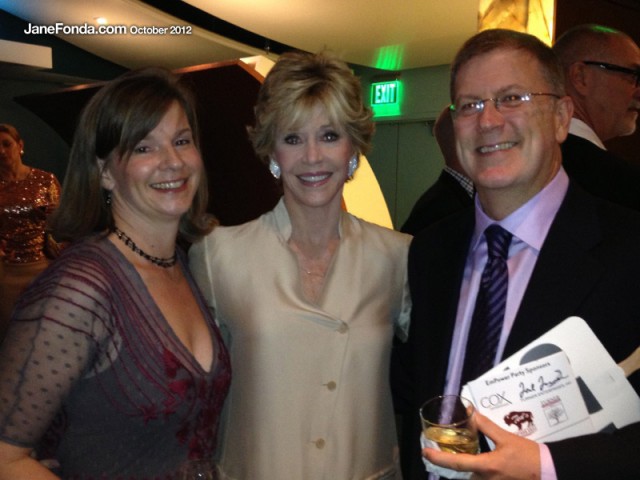 with Judy & Andrew Keenan who won the bid on a VIP trip to Disneyland with me. They and their children are close to my daughter and grandchildren 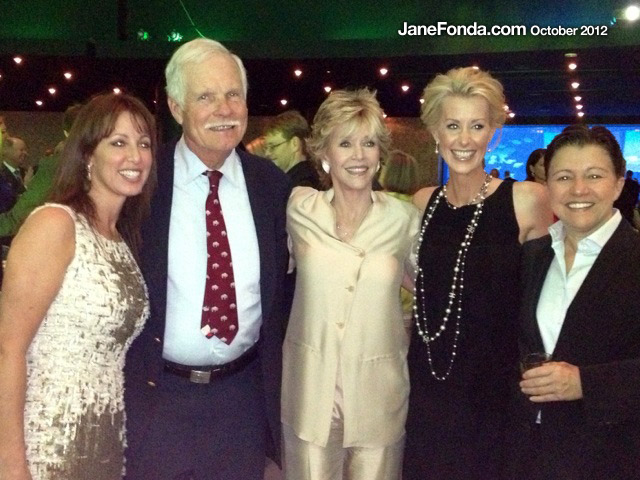 Julia Baker of Julia Baker Chocolates (Yummy!), Ted, me, Michelle Seward and her partner, music composer & producer, Tena Clark. They won a bid to come to my ranch with me and a group of girlfriends in the spring, when we can fish 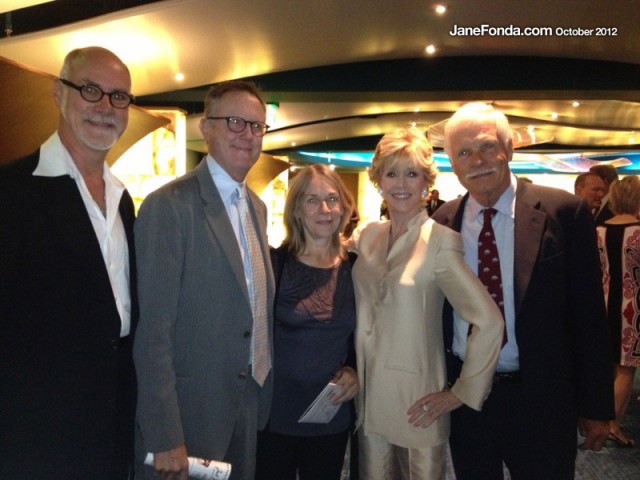 from the left: Chester Old & Steven Bennett, my executive assistant who works in my Atlanta office, Debi Karolewski who assists me in Los Angeles (as she did before I moved to Atlanta with Ted in 1991) 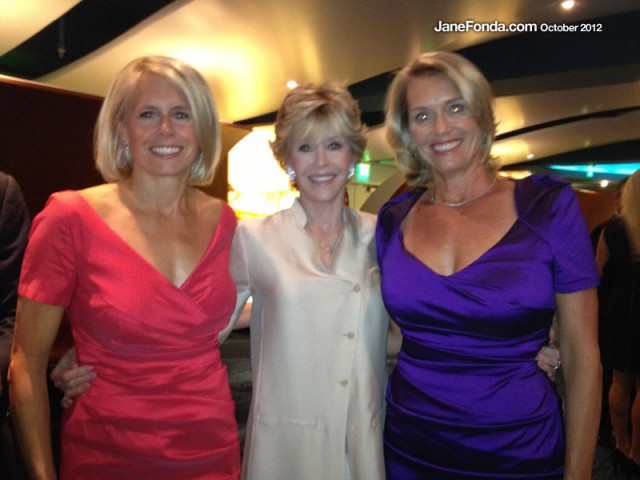 left to right: The amazing, hard working event Co-Chairs, sisters Kate Denny and Caroline Tucker, who did the most to make the evening a smash 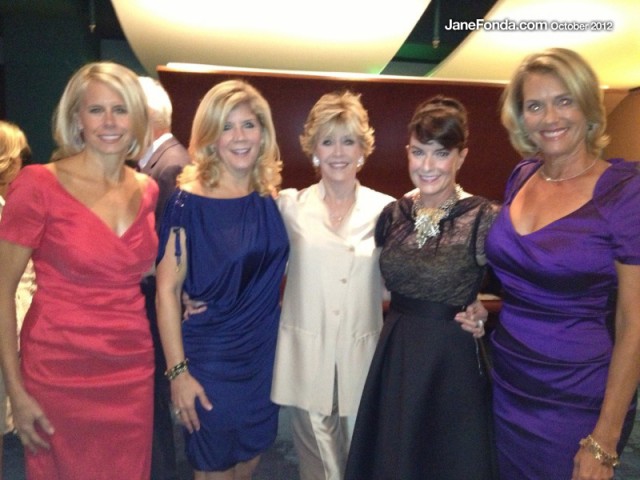 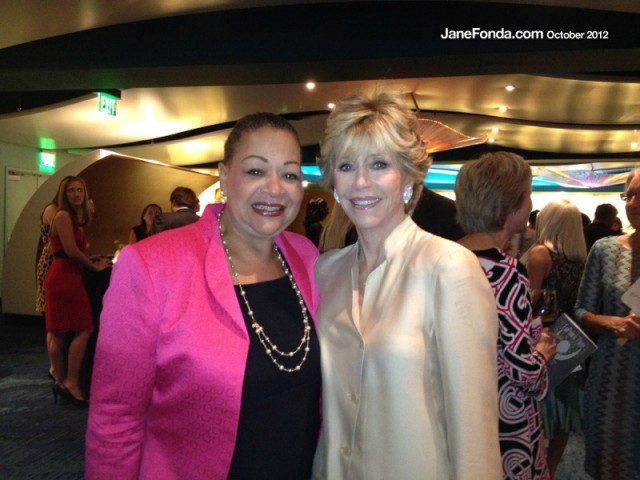 I’m with Patricia Harris. I was very moved she came because I brought her from Minnesota years ago when G-CAPP was just getting started to develop a micro-enterprise program with us to help empower our young women. She later went out on her own with the program and has grown it into a thriving success. 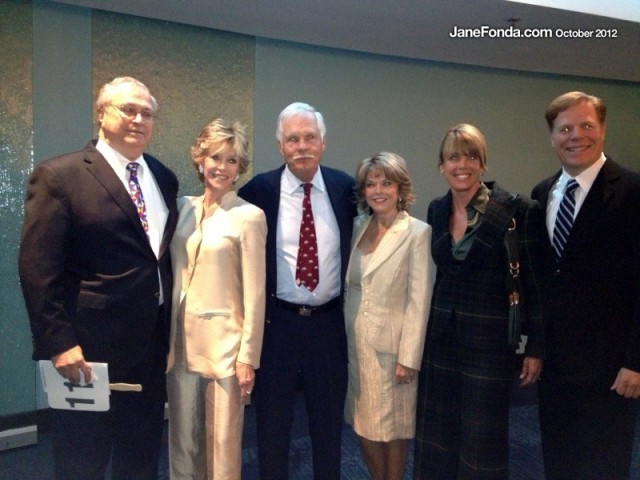