AT&T were a no-show for the five days around the holiday in spite of our continuous cries for help and as a result I have had no internet access. Our offices in Atlanta were flooded when a pipe broke and we had to move into new digs and the internet was a non-happening. That’s why my blogs are all backed up. Oh well. When these things happen I just think that a couple of decades ago the technology didn’t even exist. So—can it really be all that important in the end?

We gathered at the ranch for a week and it was great fun. My friends, the Bickfords joined us over the weekend. They were with us on the Galapagos trip so it was a 6-month reunion of sorts…though I see Jewelle all the time when I’m in New York and she’s just joined the board of The Women’s Media Center. Emily and George’s daughters, Nathalie and Elizabeth somehow didn’t make the photos but they were a delicious addition to the otherwise adult gathering.

I took everyone into town on Saturday and in the fabulous store called Nathalie on Canyon Road we all put on cowboy hats to have our picture taken. 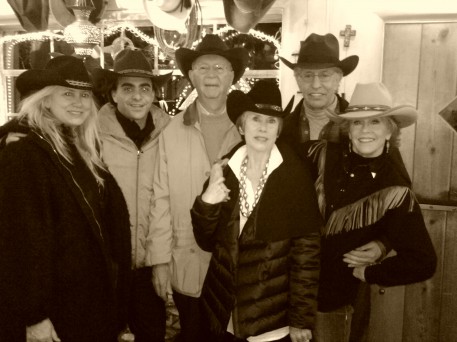 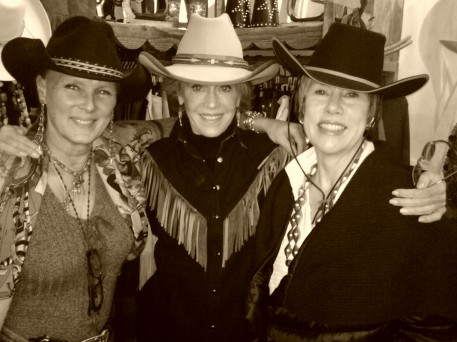 Nathalie, the beautiful owner of the store, with me and Jewelle 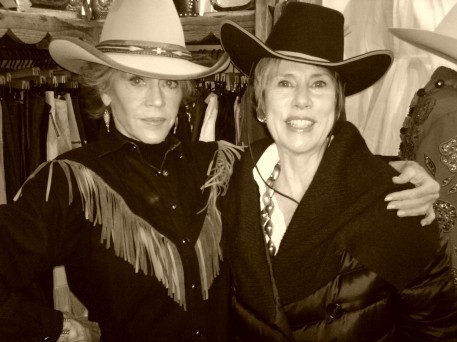 It was a snowy weekend…very appropriate for Thanksgiving. We played games like this one where we each had a name attached to our foreheads and had to guess who we were. I was Beethoven but didn’t guess it. We also played a fabulously fun games called Taboo. Men against women. We won. Then we sang Christmas Carrols…a holiday tradition for my family although I’ll have to admit I always have to strong-arm the kids to join me (I grew up singing the old fashioned carrols and want my kids and grands to know there’s more to it than ”Rudolf the Red Nosed Reindeer,” tho that’s perfectly charming). 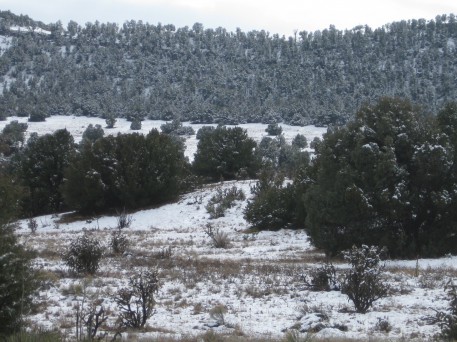 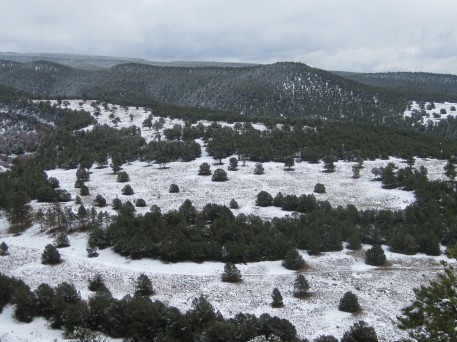 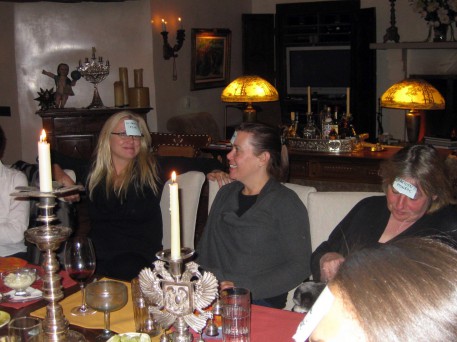 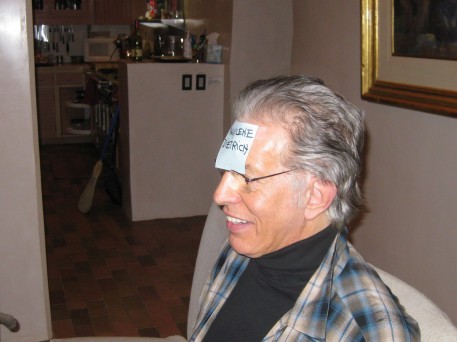 Richard who is trying to guess who he is (Marlene Dietrich) 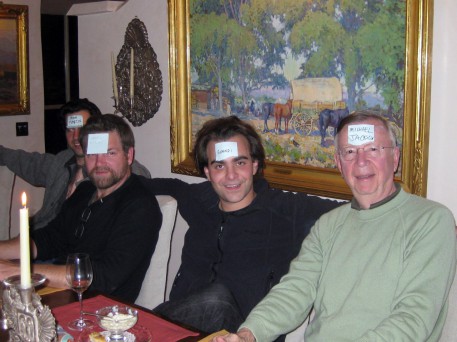 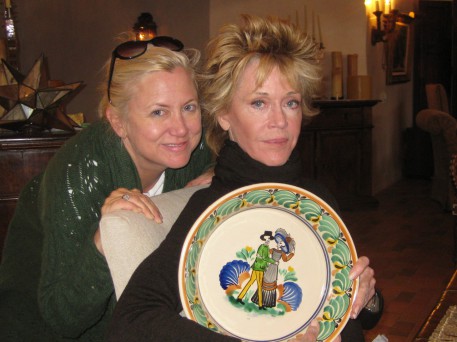 Laura and Nick gave me a beautiful Mexican bowl with a couple of skeletons dancing on the bottom. I love it cause I love how Mexico isn't afraid of death 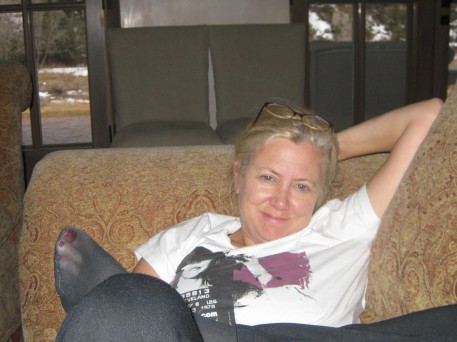 Richard's not the only one to wear my mug shot T-shirt!!

Today’s our last day and we’re going into town for some Christmas shopping. As always, I am slightly down cause I hate leaving.