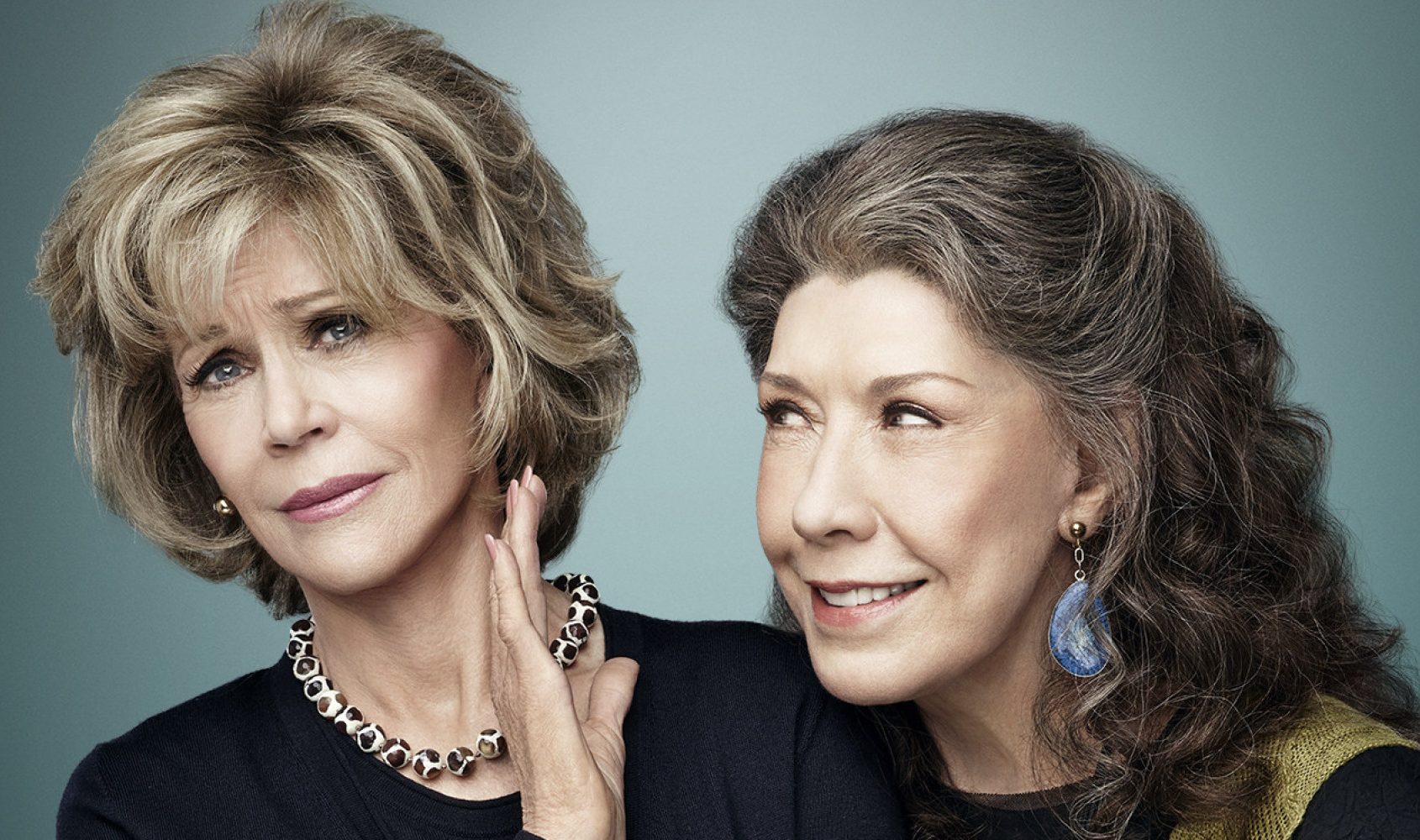 Hear the stars of Grace and Frankie share their insights on life, politics, feminism, the planet and the secrets of their long-lasting friendship. “A Fun Conversation with Jane Fonda & Lily Tomlin” is a moderated evening filled with wit, humor and lots of fun at the Fox Theatre in The District Detroit on Wednesday, October 30 at 7:30 p.m.

Jane Fonda is a two-time Academy Award winner (Best Actress in 1971 for Klute and in 1978 for Coming Home), a three-time Golden Globe® winner, and was the 2014 recipient of the AFI Life Achievement Award. Along with starring roles in dozens of highly acclaimed productions, Fonda also took on responsibilities as a film and television producer. Her credits include, Coming Home, The China Syndrome, Nine to Five, Rollover, On Golden Pond, The Morning After and The Dollmaker. Fonda stars in Netflix’s hit series, Grace and Frankie, which premiered its fifth season in January 2019. She received an Emmy nomination for Outstanding Lead Actress in a Comedy Series for the 2017 Emmys.

One of America’s foremost comediennes and Detroit native, Lily Tomlin continues to venture across an ever-widening range of media, starring in television, theater, motion pictures, animation, video and social media. Throughout her extraordinary career, Tomlin has received numerous awards, including: seven Emmys; a Tony for her one woman Broadway show, Appearing Nitely; a second Tony for Best Actress, a Drama Desk Award and an Outer Critic’s Circle Award for her one woman performance in Jane Wagner’s The Search for Signs of Intelligent Life in the Universe; a CableAce Award for Executive Producing the film adaptation of The Search; a Grammy® for her comedy album, This is a Recording as well as nominations for her subsequent albums Modern Scream, And That’s the Truth, and On Stage; and two Peabody Awards–the first for the ABC television special, Edith Ann’s Christmas (Just Say Noël), and the second for narrating and executive producing the HBO film, The Celluloid Closet. In 2003, she received the Mark Twain Prize for American Humor, and in December 2014 was the recipient of the prestigious Kennedy Center Honors in Washington DC.