I feel badly cause I’ve gone silent lately in terms of my own writing. For instance no blog since I went to Minnesota. Lots going on. Some good some bad. Mostly good. Here’s some really good: Michigan Gov Gretchen Whitmer just cancelled the Enbridge Line 5 oil pipeline that’s been leaking worse than Rep Matt Gaetz’s buddy in crime, Florida tax collector Greenberg. Sometimes, like these last weeks (or has it been months?), every part of me feels filled up with things I have to do, things I have to figure out and deal with, people I have to spend time with. I am filled up with all this and there’s no room to compose a blog.

I’m not the type who can write about every little thing I’m doing. If I do post a photo of something I’m about to eat you’ll know I’ve had a drink. maybe that’s it: I haven’t had a drink in ages. Even though I’ve been out a few times with people who’ve been drinking. Won’t name names. I’m so busy that I can’t afford to be at half-mast the next day which is what happens when I have even one drink. That’s what you have to look forward to in your 80s. But as Ted Danson said to me two nights ago when I told him why I wasn’t drinking, “But with age you have the wisdom to figure that out.” (That the next day I’d be at half-mast.) So okay, now you know that one of the people/places I went was to Ted Danson and Mary Steenburgen’s home for dinner. They are about the absolute nicest human beings in the whole world and always so much fun. 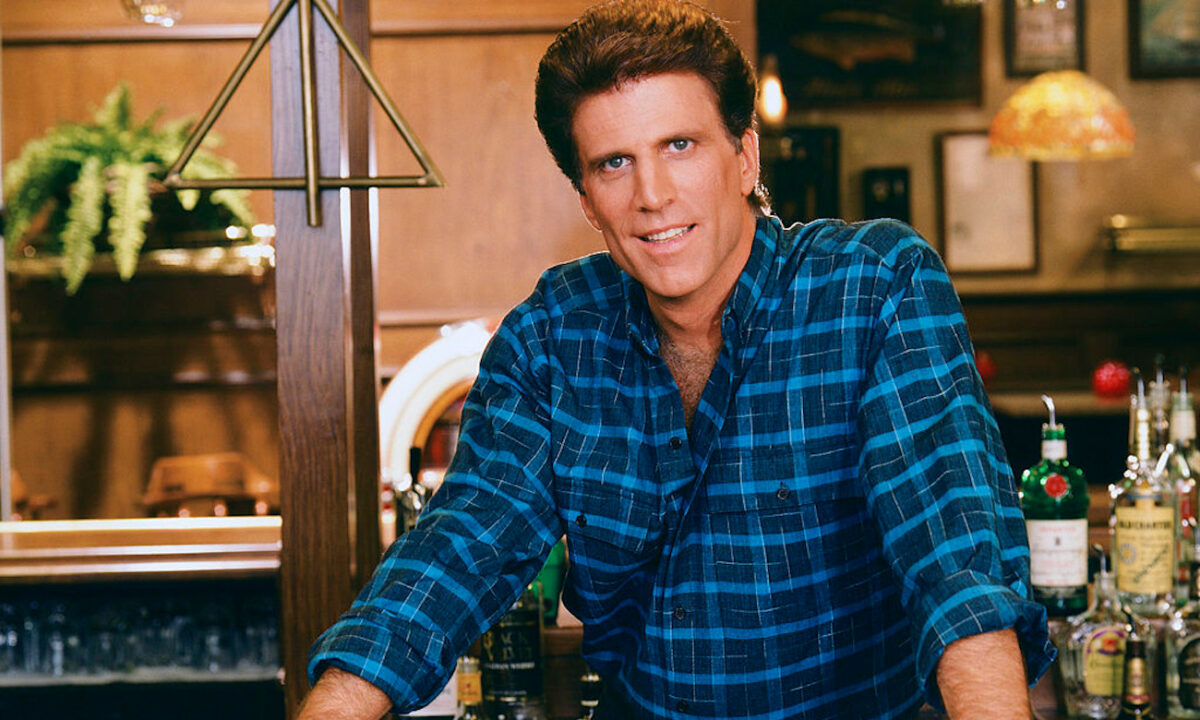 Here’s something else I must confess: See I never used to watch TV so I missed all the great. classic sitcoms like “Friends,” and “Cheers.” Well, during the pandemic I started to watch “Cheers” and now I have crush on Ted. I told him that. What a terrific show!!! And then I re-watched the film, “Body Heat,” with Kathleen Turner and William Hurt and Ted. OMG!!!

I recently have become obsessed with the Israeli series, “Shtisel.” I would never have figured but several of my Jewish friends recommended it and, as I’ve seen all the Oscar films, I figured, “Why not?”. “Mare of East Town” too but I have to wait for Sundays for that. Kate Winslett is the bravest actor of all. I so admire her.

As for the Oscars, I applaud the producers for doing as well as they did under the circumstances but I do hope we return to the pomp and glory of the big room, big stage, winners looking straight into the camera, snippets of the films and performances. I anticipated every single win up until the last two…Best actress and actor, Whew was I surprised I guess everyone else was too, along with the winners themselves. But I do love Union Station for its beauty and for its place in my life. See, when I was very young, people didn’t fly across the country, they took trains and that’s what I did, with my family, or relatives. And let me tell you, when the Green New Deal becomes a reality and we get light rail, electric, fast, I urge you all to take trains. You’ll see this beautiful country of ours and fall in love with parts of it you may not have known. And if you fall in love, you’ll want to save it. I so clearly remember the vast hall of Union Station where we’d arrive with steamer trunks. It all seemed so thrilling.

I’ve run out of time and need to walk my dog, Tulea. She’s gotten very old, deaf with a bit of dementia. Makes me sad. But she still chases the squirrels…and I’m still feeding the squirrels and a pair of turtle doves were bathing in the bird bath I got when it was 112 degrees here last summer and I got scared when birds were falling dead out of the sky. See, my mind always comes back to the climate crisis…which is why I haven’t written more on social media. I’m pretty much preoccupied with all the climate ideas people have for me.