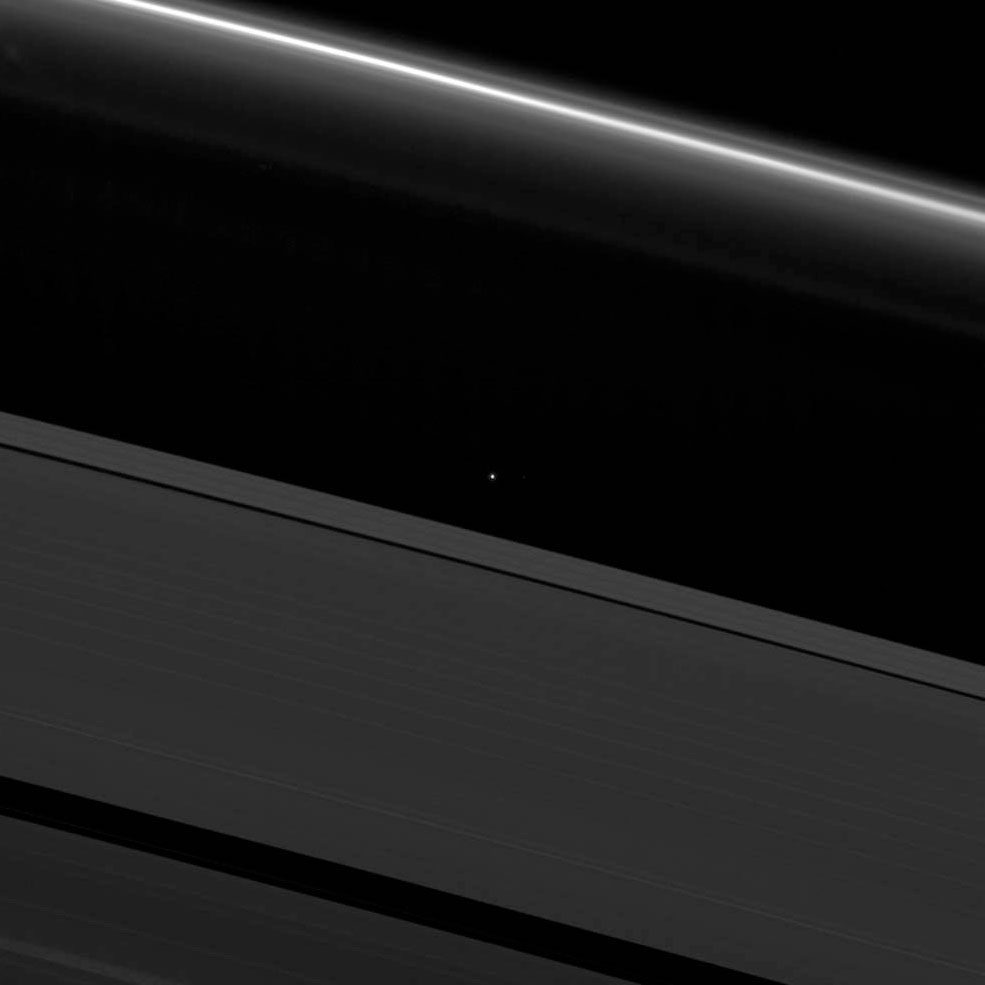 Day after tomorrow, Monday the 21st, is the Winter Solstice. A year ago in D.C. at the Fire Drill Friday action on that day, I told the large crowd, “The solstice reminds us that even in the darkest time, the sun is not vanquished. Out of darkness, light is born. Out of disappointment and despair comes new courage and new hope. At Winter Solstice, a metaphorical seed is planted in us. Over the coming year, this seed, planted in the darkness of winter, will sprout and grow, becoming something manifest in our lives at harvest time next November. Let’s think about what we would like to bring forth to birth this coming year.”

I told them that what I wanted to birth, together with the young climate strikers and all of the climate movement, was a non-violent army of people concerned about the climate crisis, ready to commit themselves to activism on behalf of the planet.

Well, Monday is also my 83rd birthday and what I want to birth remains the same. I’ve been working all year on behalf of this goal and will continue . . . probably until I fall off the perch.

Let me give you a few stats to explain why this—building a non-violent army– is so important: Erica Chenoweth, political Scientist at Harvard, has determined through extensive research, that if one can win over just 3.5% of a population to one’s cause, you win. 3.5% indicates that your ideas have tipped beyond the usual suspects and seeped into the consciousness of a broader spectrum of the population. In the U.S., 3.5% equals 11 1/2 million people.

Okay. And there’s more: The Yale Program on Climate Communication has found that 23 million Americans are concerned about the climate crisis, know that it’s human-caused, but have not taken any action because– no one has asked them!!!

The same research program shows that 13 million Americans are ready to commit civil disobedience, but, again, no one has asked them.

There’s a ‘Great Unasked’ out there.

What this research shows is that if we commit to asking these Unasked, we’ll have way more than the requisite 11 ½ million people. We’ll have anywhere from 20 to 30 million Americans willing to step up and engage in non-violent civil action– assuming not all the ‘unasked’ will come through.

So, my Winter-Solstice-83rd-birthday pledge is to do all I can to accomplish this. This is what is needed. Right now. This is our time. We are the ones. The last generation that can ensure there will be a livable future.

Another bit of good news is that since last March when we went virtual, Fire Drill Fridays reached 8,068,000 viewers. Many thousands of them volunteered pre-election to join Greenpeace’s efforts to call climate voters in battleground states who had sat out the last election. The majority of these volunteers had never done that before. The Great Unasked! With all the horrors and grief we’ve experienced this year, I will enter the New Year feeling good because I have done my best to move the goal forward. I hope you’ll join me in the New Year.

Here’s something else interesting about Monday for you cosmic nerds like me: Jupiter and Saturn, the largest planets in our solar system, will move closer together than they have been since 1623. This event is known as a conjunction. But this will be the first time we can actually witness the conjunction since the Middle Ages in 1226. One friend said of the planets, “They’ll be kissing!” Another said, “It’ll be an exfoliation.”

This once-in-a-lifetime (at least for us older folks) event will happen just after sunset in the southwestern part of the sky. Use a telescope or binoculars if you have them but if you’re not in a huge city with too many lights you’ll see this rare astrological occurrence with the naked eye and the planets will look about as far apart as the thickness of a dime although, in actuality, they’ll be more than 400 million miles apart.

The photo at the top of this blog was taken by NASA and if you look closely, you’ll see a tiny white spot just above the lower, duller ring. That’s Earth, seen through the rings of Saturn. Keep that image in your mind Monday night when you look at the conjunction. You’ll be looking at Saturn and you now know what the reverse looks like . . . Saturn looking at Earth.

I have this photo in my bathroom because when I look at it, it puts things in perspective for me. We’re basically just a speck in the cosmos, yet we may well be, as Margaret Atwood says, the only “Goldilocks planet, neither too hot or too cold, neither to wet or too dry . . .” the only one that can sustain life.

We mustn’t take that for granted.