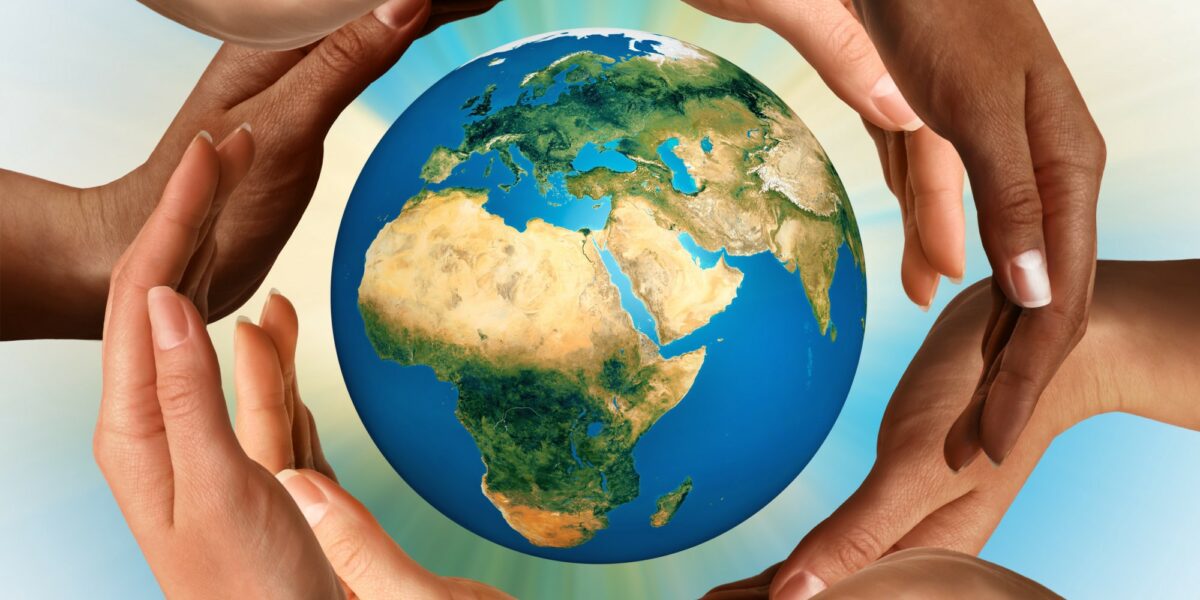 I’m giving you a sneak peek at what will be discussed at my Fire Drill Friday rally tomorrow at 11am PST. The relationship between white supremacy and the climate crisis is important to understand. Understanding this can help us abolish both crises.

Two days from now is July 4th, the day we celebrate our country’s independence from Great Britain. Freedom from colonization was and is certainly an important cause for celebration. But an argument can be made that the control that the fossil fuel industry has over our economy and our government is in a league with colonization in terms of damage to living things and their life support systems.

Colonialism was possible because of white supremacy—I am white and thus superior to the indigenous peoples of color whom I am colonizing and subjugating. This is my right as a superior white person in whose image God was created and if people do not worship this same God, they are heathen, too close to nature, and thus disposable. So the European settlers took the land, killed the people living there who had societies, governing structures, written languages and they cut down the forests because to them, nature was something to be conquered and monetized.

The reality, which is not simply a state of consciousness but is based in science, is that we, the species of animal known as homo sapiens, are interdependent with all living things including other animal and plant forms. This is true on the deepest molecular level. We are interconnected and interdependent. Our wellbeing, our existence even, is bound up with all other living things. White supremacy denies this reality which is one reason why white supremacists hate science…because science proves this is true.

But white supremacy is not just a world view held by individuals. It is the guiding, even if subconscious, paradigm behind most of our institutions. This is why racism is structural, a pathology that infects our economic, political and cultural institutions. Criminal justice is just one part of the problem. Because of structural racism, people of color have little chance of accumulating wealth, owning a home, accessing fresh food, affording health care or living without fear of violence.

It is immensely moving to me that in just about every part of this nation, indigenous peoples are still fighting to save the natural world, putting their bodies on the line to stop oil and gas pipelines and uranium mines and trying to teach us Europeans why our way will be the end of us all. And it astonishes me that today, African Americans call on us to join them in non-violent acts of protest given the reality of what they have endured at our hands.

So today, let us commit to freeing ourselves, our country and its institutions from white supremacy, the enabler of climate destruction. And let us all work to truly understand why the two are inseparable.

Let’s fix the criminal justice system, yes, but not stop there. Let’s show the cynics that at this cruel, complex convergence of multiple crises, this existential crossroads we are at right now, that we are going to band together across race, sex, class, abilities, and age and do all we can and go all the way to simultaneously ending the humanity-denying era of fossil fuel extraction and the white supremacy that enables it… one and all. Once and for all.