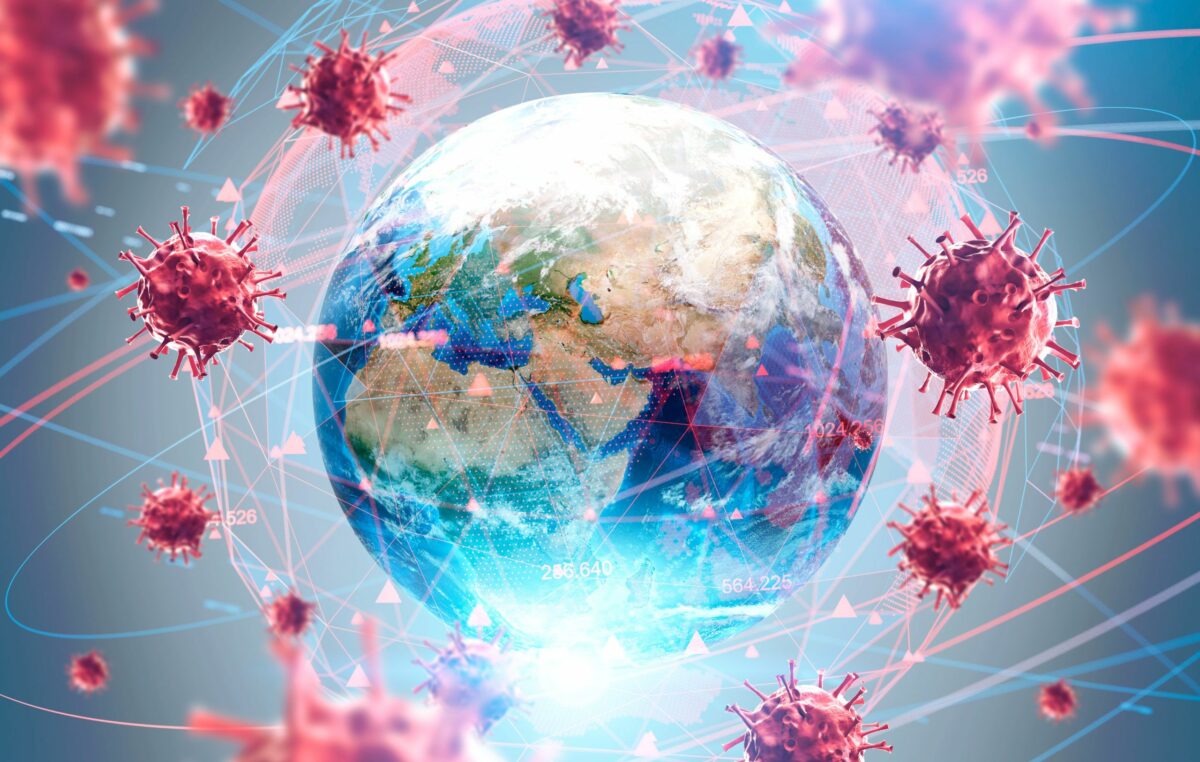 Well, one good thing about sheltering at home and everything being closed: I can do more social media, including blogs. I’m sitting at home trying to imagine what its like for gig economy workers, for all those who’ve been laid off and don’t know how they’ll make ends meet. Then I read about the enormous bail outs the Trump administration is trying to get passed—billions to the multi-billion dollar airlines industry. $3 billion for the Strategic Petroleum Reserve. One existential crisis must not be used to fuel another! The companies that are poisoning the planet and its people and climate shouldn’t receive a penny! The Democrats are fighting mightily to stop the corporate bailouts, calling for things like immediate cash transfers of $2000 to all adults and $1000 to every child every month till the crisis is over as well as more aid to small businesses and not to huge corporations who will recover more easily and money for medical necessities, protective gear for health workers, and so much more. Just as I am writing this, news came that the Democrats have managed to halt this egregious bill –for now. . . All the American citizens who read my blog, please call your senator tomorrow and tell them you demand the coronavirus package support 1.) the direct cash assistance I just mentioned, 2.) no unaccountable corporate bailouts, 3.) stronger economic supports for families,4.) no bail out of the fossil fuel industry at all, 5.) vote by mail and 6.) immediate assistance to the healthcare workers and hospitals.

Not all quid pro quos are impeachable. For instance, if the aviation industry wants a bailout, make them agree to lower their carbon footprint and support their laid off workers…or no money. I signed a letter saying just that which is going to the Senate but you can tell your Senator. They’ll listen if so many of us call their phone lines go down so call 1-877-969-2590.

On the lighter side, a group of my neighbors and I gathered around a fountain at the end of our street, standing 6 feet or more apart, and had ‘quarantinis’ while Frank Sinatra songs wafted out one of their windows. We’re making its weekly routine. It helped.

Everyone seems to have a different reaction to the crisis and how it’s changed our lives. I can’t imagine how hard it is for professional women who work from home and now have several kids to deal with, homeschool, entertain. I wonder hopefully if the guys ho are also sequestered will start going some of that child care work themselves. I read that one husband who now is homeschooling said that after a few days, he thought teachers should earn CEO salaries. YES! Or think of the women with abusive husbands in ‘shelter at home’ situations. Some folks are going stir crazy. Some are in deep panic. I am in panic but it’s about the climate crisis which will be far more devastating but people find it hard to react to things that aren’t right there in front of them like COVID 19 is right now. Of course the climate crisis is ‘right there’ for a whole lot of people in the world.

My very smart daughter, Vanessa, says this: “The deforestation we cause in the name of cattle feed and grazing also lets loose a whole world of issues, namely exposure to viruses and other pathogens that normally would remain in the animal world. All the great pandemics, from AIDS to Ebola and SARS started in animals. Diseases that have been contained in the natural, wild areas of Earth are now let loose upon the human species who of course have no resistance or immunity. That’s just a land-use health impact: in terms of pandemics, the melting of permafrost caused by climate warming also releases plethora of pathogens that have not seen the light of day in millennia. People who don’t think climate is an issue might think differently next time there is a global flu pandemic.”

She’s right. over population, poverty and food insecurity, make people venture into forests and kill things like monkeys and bats and bring them to what are called ‘wet markets’ where people and other food are exposed to these disease-bearing animals. It’s not the animals fault. Lyme disease became a real problem in certain parts of this country when woods were cut down for development, weather got warmer and tick-bearing deer and other animals came into more frequent contact with humans. These things are interrelated

So let’s use this virus crisis as a teachable moment and find ways to fight against the lobbyists and politicians who stand up for corporations and the already rich instead of working people, families, nurses, small businesses and the climate. We need a strong Federal government that work for the people and that is prepared for crisis.

Till next time, stay safe, stay healthy and stay strong. Use this time productively. ❤️

Share This Post
Previous ArticleWHAT CAN I DO ABOUT THE CLIMATE CRISIS AT HOME WITH UNEXPECTED FREE TIME?Next ArticleNEW REALITIES FROM SOMEONE VERY BLESSED
25 Comments