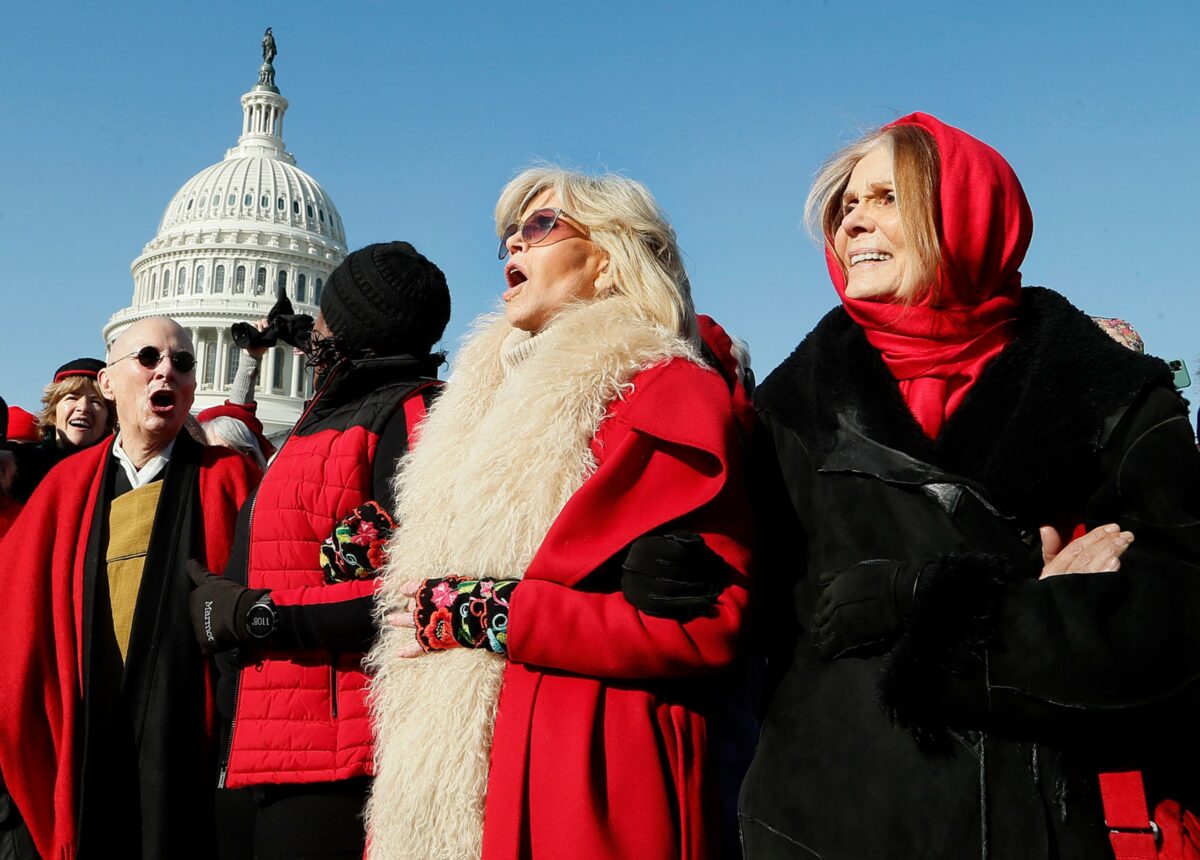 It’s New Year’s eve and I’ve been writing almost without cease for 4 days and will continue until I have to stop for the Thursday Fire Drill teach-in. I’m writing a book about the Fire Drill Fridays and I’m very excited. Pouring over the transcripts of everyone’s speeches, I’ve really been able to internalize so many things I didn’t get when I first heard them. I’m learning so much. I think people will be interested in this book and moved to take action. It will be quite unique and I have to turn it in by March which is why i’m so obsessed. As anyone who’s ever written a book knows, that is a VERY short time to get one done. But I’m already on my 7th chapter out of about 15.

There are only 2 Fire Drills Fridays left. Sam Waterston is coming back as is Ian Armitage and the 10th, the brilliant Bill McKibben, Maggie Gyllenhaal and Saffron Burrows will join us. It will be a bittersweet thing to return home. But I ache to see my 6 month old grandson and my dog, Tulea.

I have made so many good friends these last 4 months and learned so much on many different levels. And I’m energized to a level I haven’t felt maybe ever.

I don’t have to think hard about what my New Year’s resolution is: To grow the Fire Drill Friday’s movement with Greenpeace’s exquisite help and, in collaboration with the young climate strikers, so that by next fall there is a growing army of people willing to go into the streets and halls of Congress and state legislatures and make their voices heard for the sake of the planet and of the millions of people who are already being devastated by extreme weather events and pollution. This is our year to take back Democracy. A large majority of Americans want to see their elected officials confront the climate crisis in a bold, urgent way but their desires are being blocked by the stranglehold that corporations have on the political process, especially the fossil fuel industry and the Pentagon. We outnumber them and we must win. The future depends on it. We have ten years. Let’s do this!