So much catching up to do! I haven’t blogged in so long. There simply isn’t enough time. I guess this is true for most of us. Anyway, we’re on episode 10 of season 5 of “Grace & Frankie.” So 4 more episodes to go. Time seems to have flown by. We all feel that way, it’s not just my being old. And I must say, it’s still a blast going to work every day and getting to work with Lily and the others. I think this 5th season is going to be very funny. Lots of twists and turns. 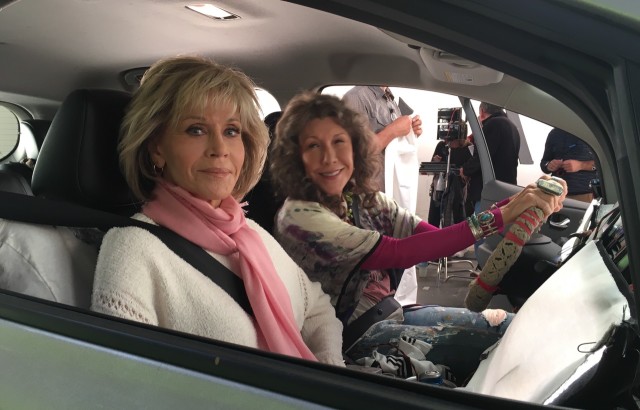 Then, there’s been all the promotional work on “Book Club” that i’ve been doing with Mary, Candy, Diane and Don Johnson. That in itself has been loads of fun because we’ve all become good friends. One reason I really wanted to do the movie, besides the funny and poignant script by Erin Simms and Bill Holderman, is to get a chance to get to know these women. It could have turned out to be a gaggle (or pride or coven or swarm) of divas. Right? You never know. But it wasn’t and we all pledged to be intentional about staying in touch and maintaining our new friendship. It won’t be easy. Candy will be in NY filming “Murphy Brown.” Yay! As you’ll see in “Book Club” she’s lost none of her trademark dry, sly wit. Plus she’s fearless. We’ve all gone to each others homes for a meal. 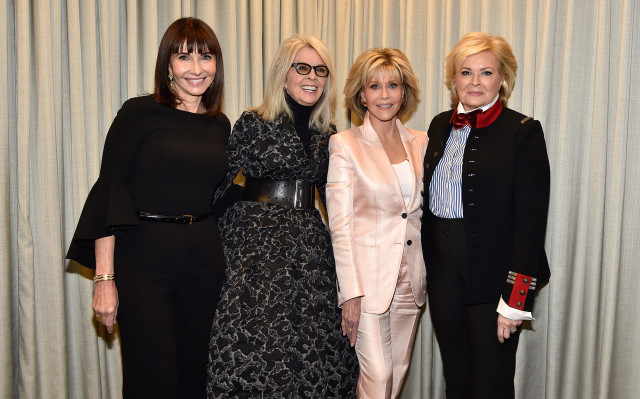 As I write this we’ve gotten the news that our little $9 million film that didn’t even have a distributor when we finished shooting is projected to come in #3 this weekend after “Avengers” and “Dead Pool.” It’s a David and Goliath story–us older women versus tent-pole, special effects franchises– but Paramount Pictures fell in love with the film and provided ‘David’ with a top notch sling shot. (enough with the metaphor, already) I’m so grateful to those in my social media universe like Daniel, Dona and Sienna who rushed out and saw it the first night which helped. Please see this movie. It is truly funny and there are some nice, heartfelt moments when many eyes well up, including my own. if this little film of ours does well and has ‘legs’, as we say in the business, studios will be more apt to make more like it–funny, women-centered, and with older folks.

And last week I was at the Cannes Film Festival. I was working for L’Oréal Paris (I am the oldest skincare ambassador in history) but also my HBO documentary, “Jane Fonda In Five Acts” was screened there. The director, Susan Lacy, who created the wonderful American Masters series while she was at PBS, was also there and we were both ecstatic at the enthusiastic reception it received. It’s a smartly constructed and very intimate look at my life, warts and all. It will open on HBO in September.

Working in Cannes for L’Oréal is always a non-stop, back-to-back affair with interviews, TV shows and photo shoots so no time to see any films or go to parties but I briefly saw Helen Mirren, Cate Blanchett and Michael B. Jordan. 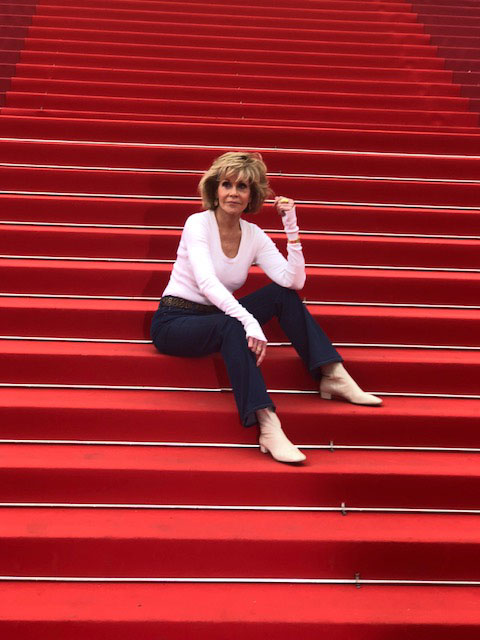 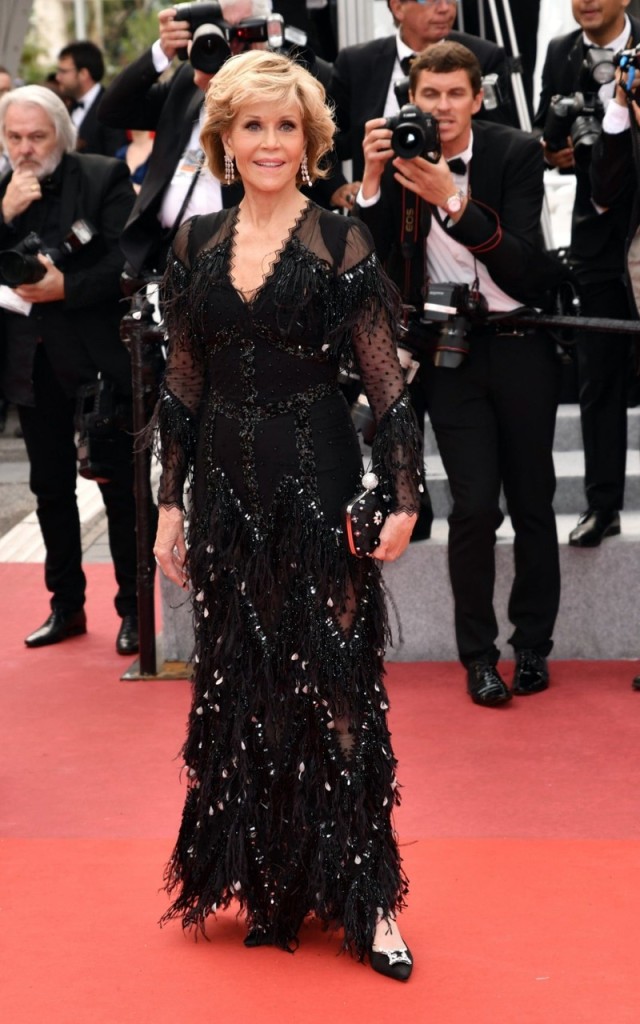 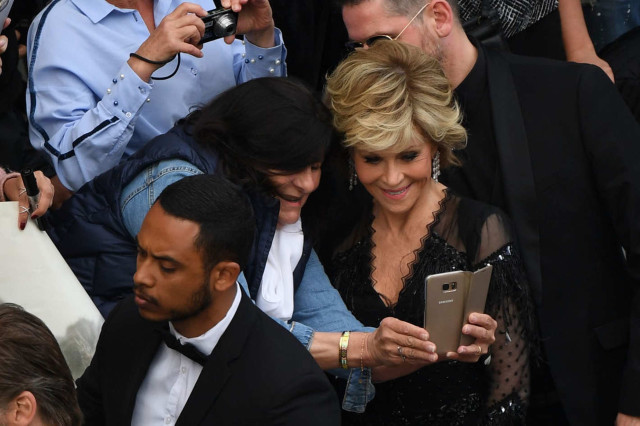 One nice thing about being in Cannes was that I rediscovered how terrific CNN International is. Fareed Zakaria is so brilliant at in depth analysis and the long-form pieces are gems.

I got home Wednesday and went back to work Thursday, shooting some very funny scenes with Lily and my daughters. Not easy, however, as my body was still in France and by 5pm I was dragging my ass.