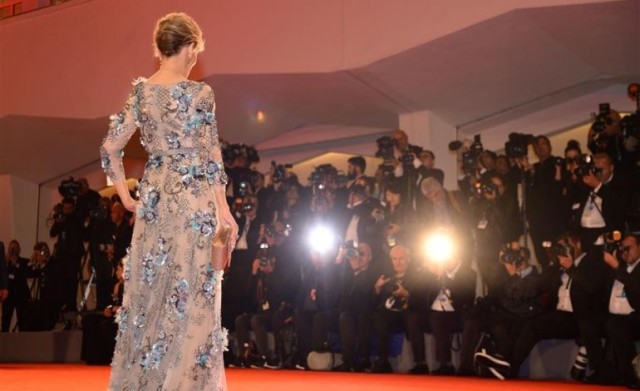 I traveled to this years Venice Film festival, where Bob Redford and I were being honored with a Lifetime Achievement Award. We also had the premiere screening of our new Netflix Film “Our Souls At Night”. I decided to pad some extra days onto the trip to spend some additional time in Venice, and visit Florence. 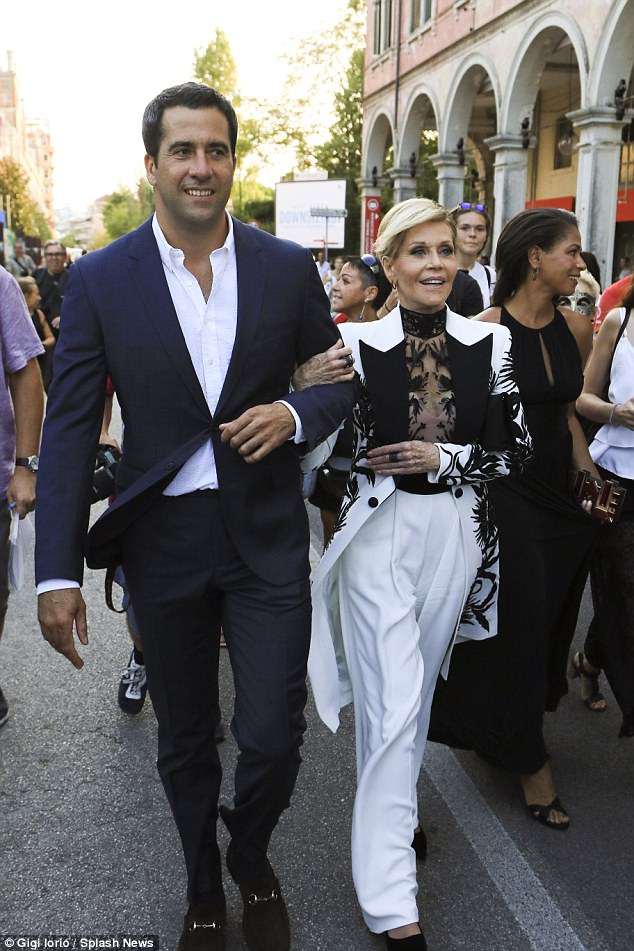 I arrived in Venice just in time to see Alexander Paynes film “Downsizing” which opened the festival. Here I am arriving with my son Troy Garity. The film was so powerful, and moving, but also funny, and deep. Alexander co wrote and directed, and I think he’s brilliant. 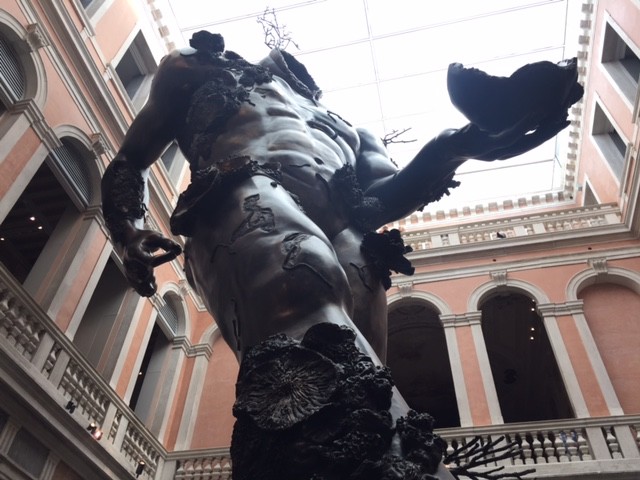 One of the must see’s in town was the new Damien Hirst exhibit, “Treasures from the Wreck of the Unbelievable”, at the Palazzo Grassi. Here is the stunning piece that greets all upon arrival. 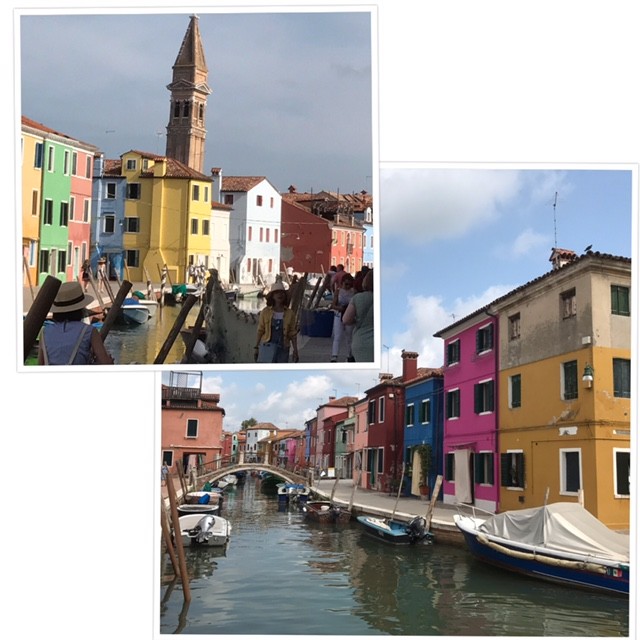 Next was a trip to see the small fishing town of Burano, known for its lace and hand blown glass. All the buildings are brightly painted. 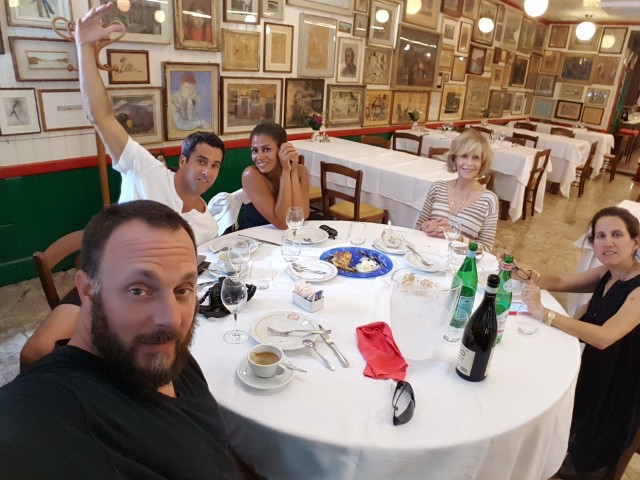 Burano is also home to the delicious restaurant Trattoria da Romano, where besides a great lunch, I enjoyed the worlds best Tiramisu. My manager Stephanie Simon, to my left, her husband Jason Newman, Troy and Simone. We had a blast. 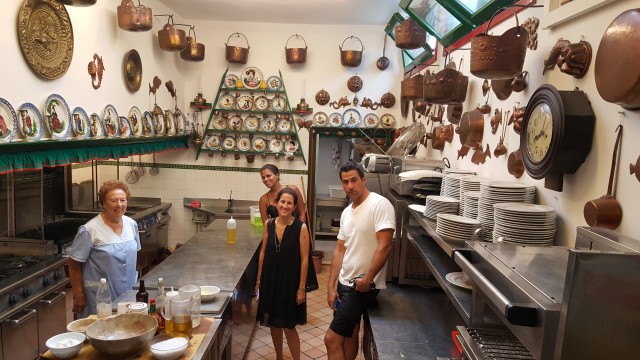 The Trattoria has been operated by the Barbaro family for over 100 years! Check out their kitchen! 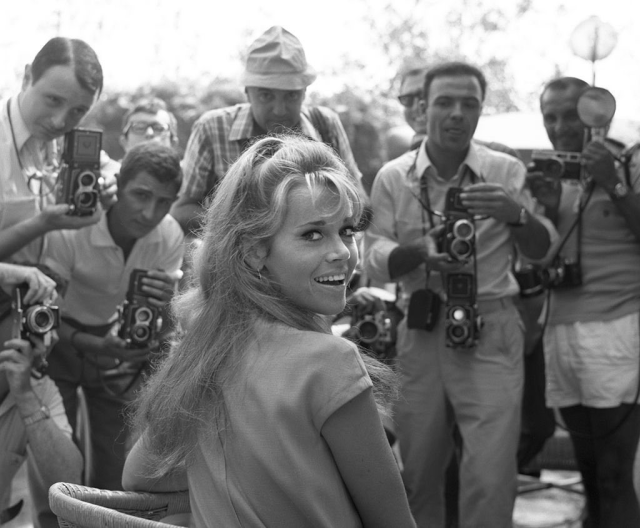 Hard to believe I hadn’t been to Venice or Florence in 50 years! Here I am at the festival in 1967. 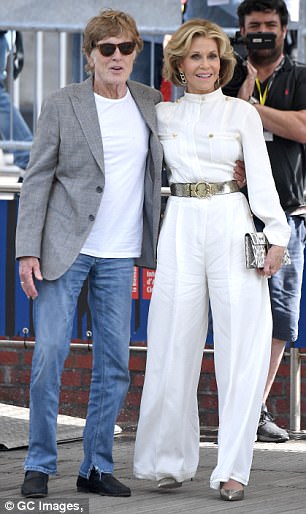 And here I am arriving with Bob for our press junket in 2017. 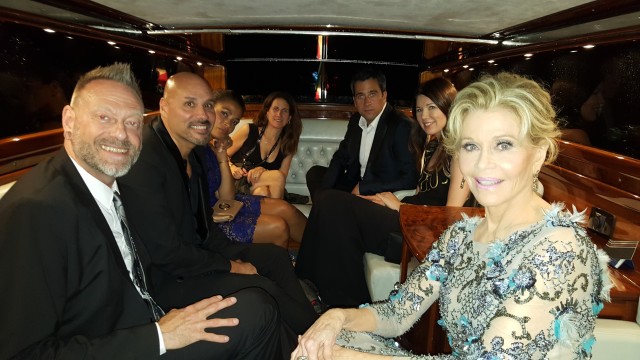 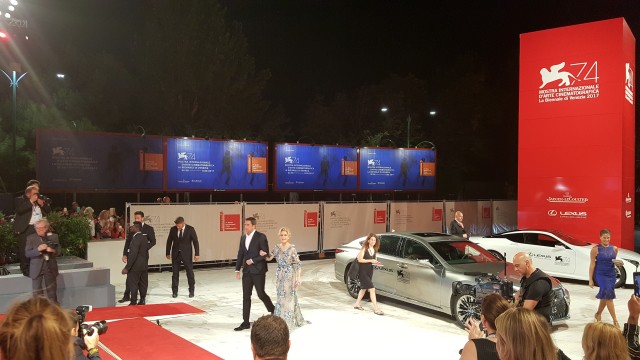 Arriving on the red carpet with Troy. 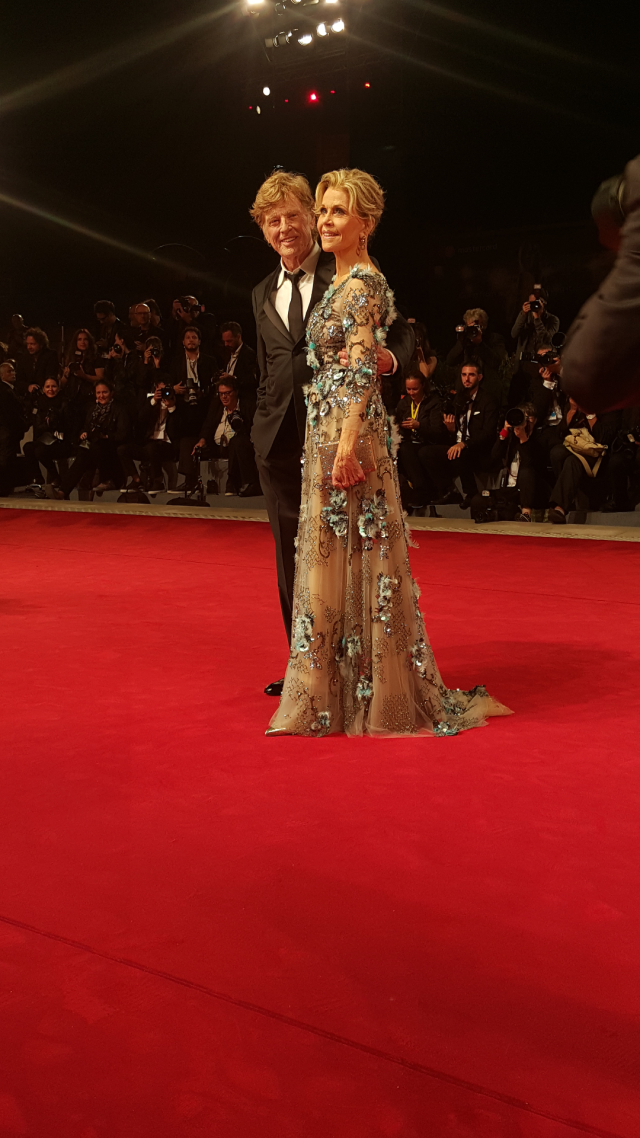 On the red carpet with Bob.

Receiving the film festival’s Golden Lion for Lifetime Achievement together with Bob was one of the best moments of my life. It’s something I never thought would happen and to have it happen with him makes it more special than the world’s best Tiramisu. Click on the photo to play the video. 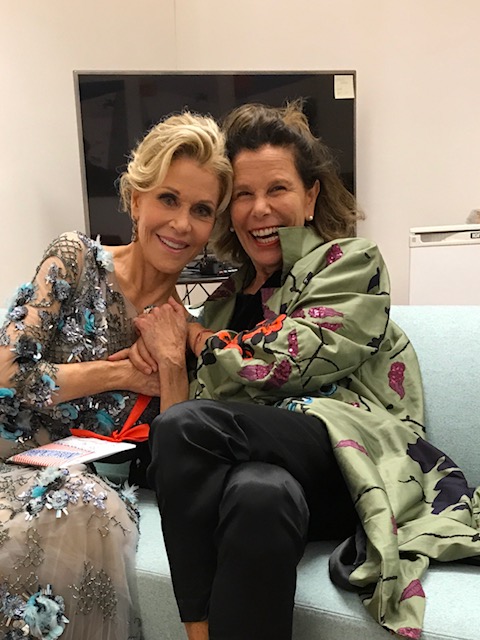 Backstage after the Screening with my friend Nicoletta Billi. 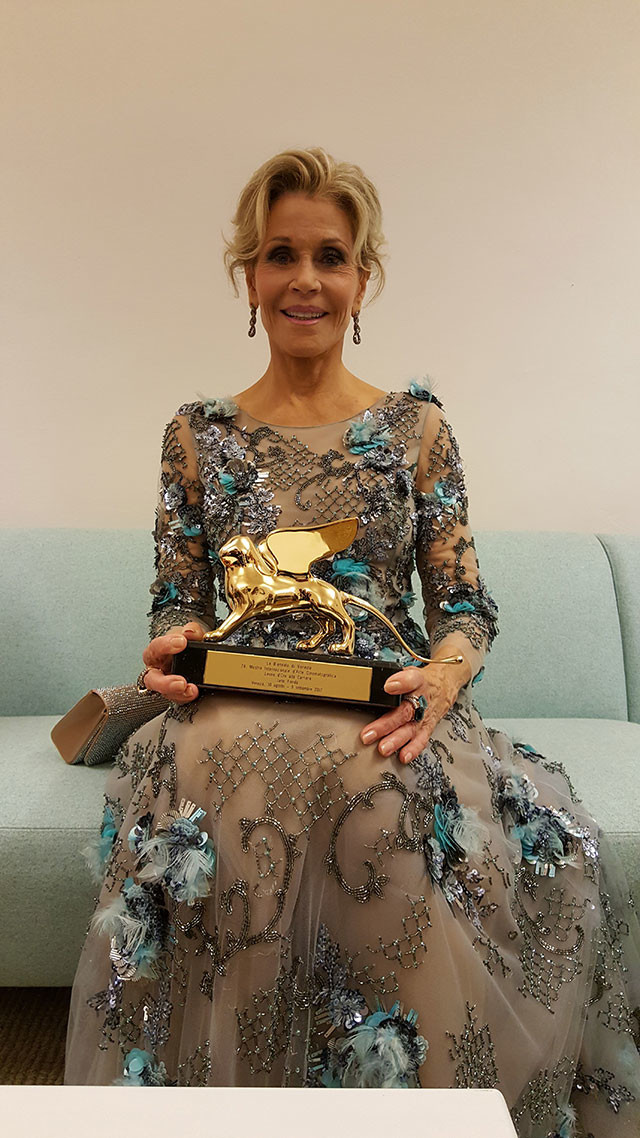 A close up with the Golden Lion Award. 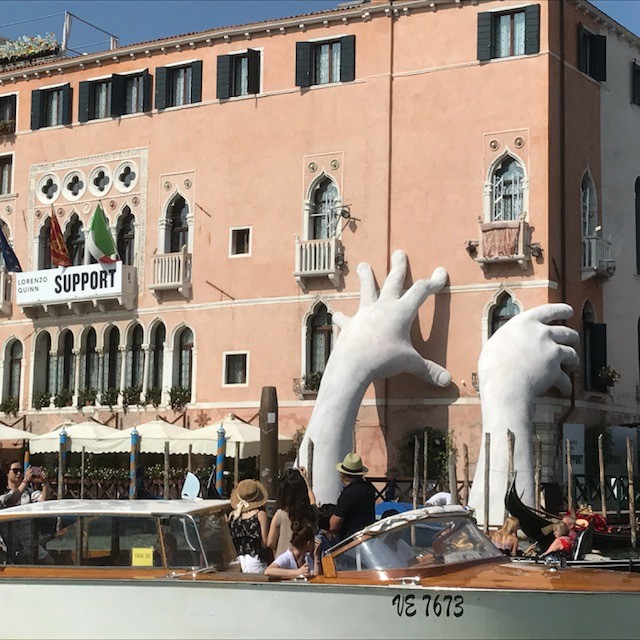 Photo from the Grand Canal, those hands you see, rising out of the water, are an installation for the 2017 Venice Bienale, from the artist Lorenzo Quinn titled “Support”. https://www.lorenzoquinn.com/ 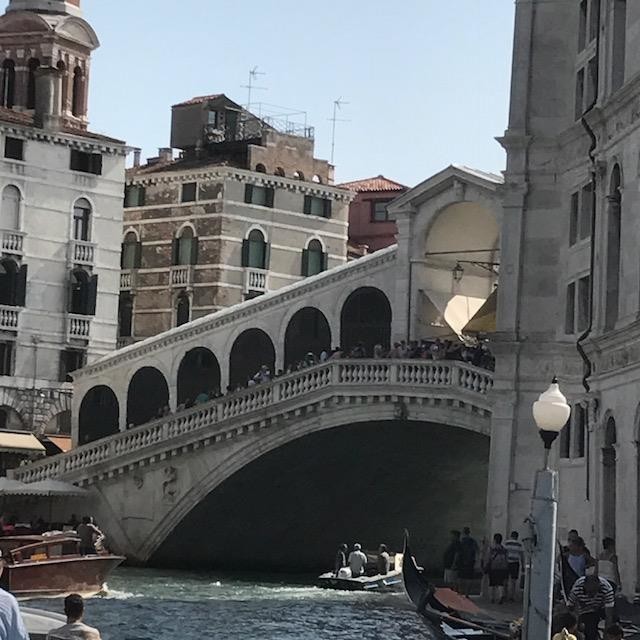 Another photo from the Grand Canal, this time looking at the famous Realto Bridge, which we did walk over the following day. The great thing about Venice is it never changes, as though its only reason for existence is to provide beauty and that it does, in spades. 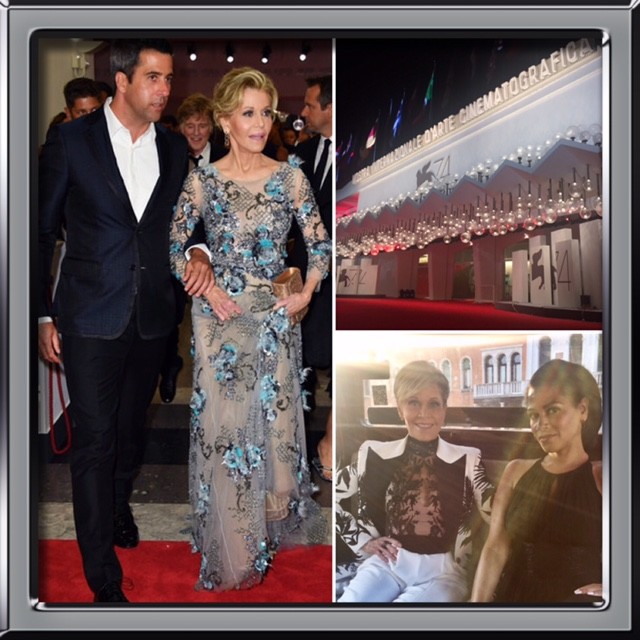 To have my son Troy and daughter in law Simone with me in Venice and then in Florence was divine. They’re easy travelers and know how to have fun.