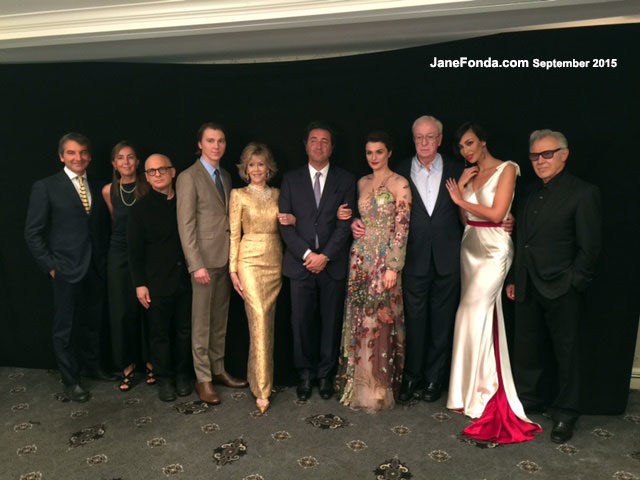 What can I say, I love Toronto. It’s clean, safe (relatively speaking) and the people are really nice. This year I was there with my cast mates from YOUTH and our Director Paolo Sorrentino. 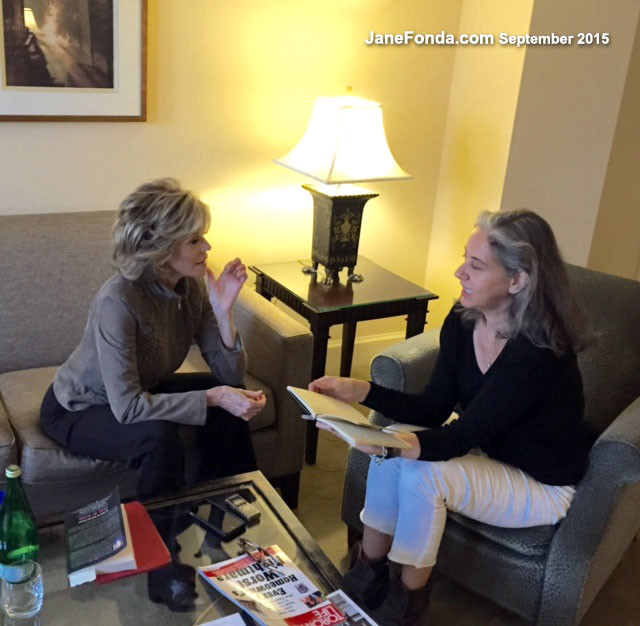 While in Toronto, I gave some Interviews for Loreal. If you have not already check out our short sing a long with John Legend here: tinyurl.com/coloriche 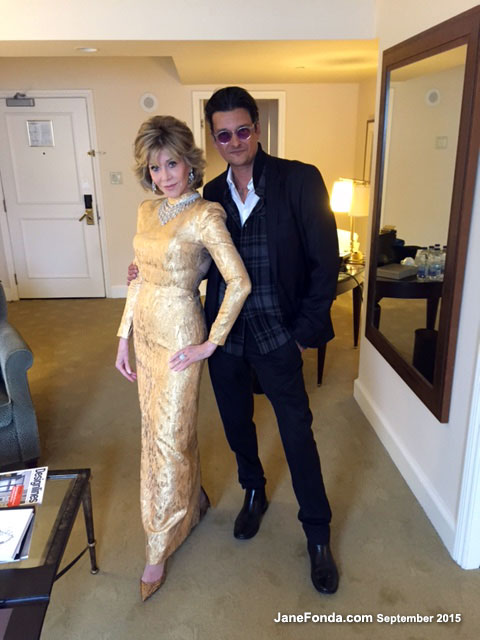 Saturday night we had the big screening for YOUTH. For which I wore this incredible Yves St Laurent Couture Collection gown. That’s my hair stylist Roy Teeulek. The necklace I’m wearing is from Chopard. 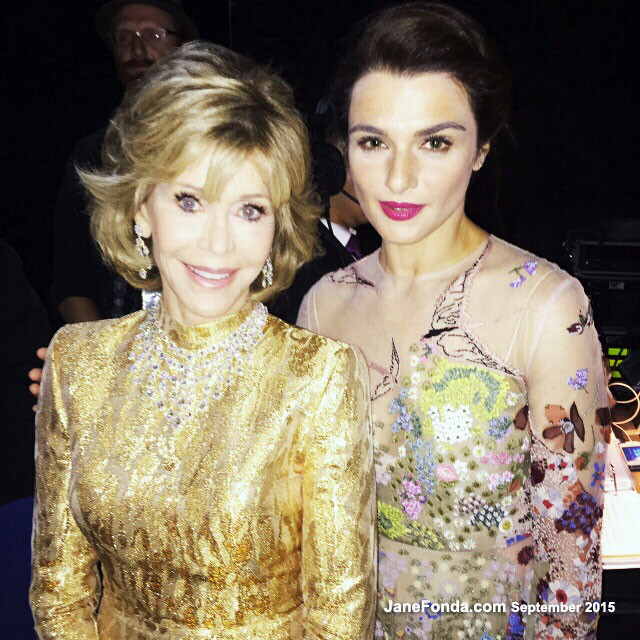 The screening went well, everyone seemed to really respond to the film. After the film, there was a fun afterparty at the Bosk Restaurant. Here I am with Rachel Weisz.

One of my favorite parts of the YOUTH party was spending time with Paul Dano and Zoe Kazan. Zoe and I workshopped Eve Ensler’s new play OPC 2 years ago. She’s nominated for an EMMY for her supporting role in OLIVE KITTEREDGE. Paul blew me away as the younger Brian Wilson (genius behind the Beachboys) in LOVE & MERCY. He has a fascinating role in YOUTH. 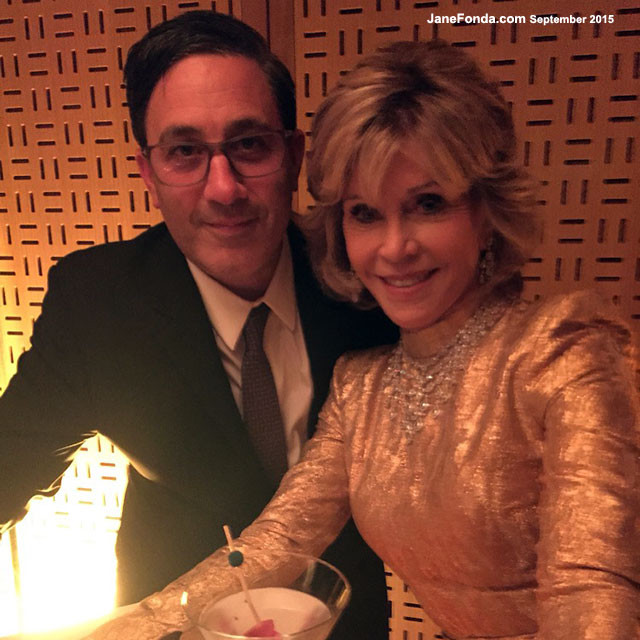 Following the YOUTH party, my Manager Jason Weinberg took me around the corner to the “Danish Girl” party to meet Eddie Redmayne who, word has it, has given another Oscar-worthy performance.

By 10:30, my stylist, Tanya Gill helped me out of the dress and, like Cinderella, I was shorn of glamour and went to bed.

Now I’m home learning my lines for the filming of episode 7, season 2. Excited. I haven’t seen Lily in 3 days and I miss her.