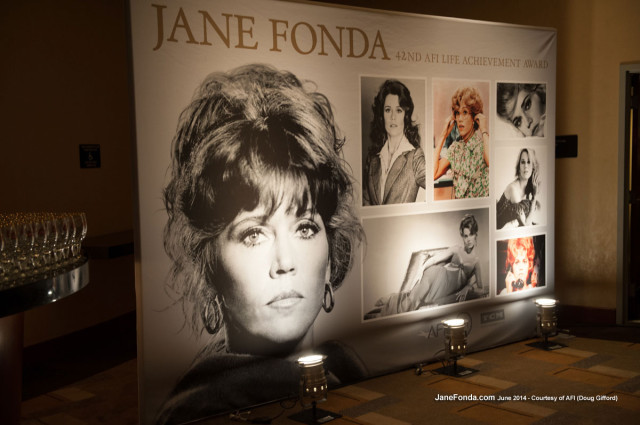 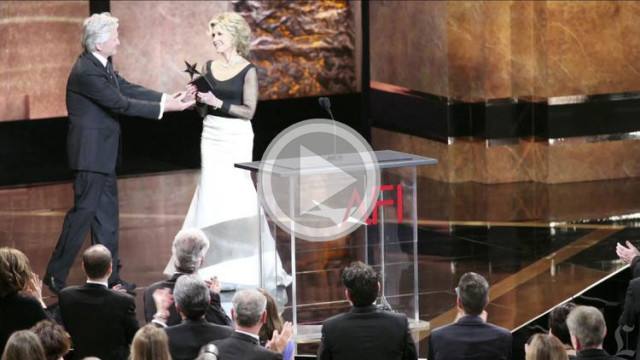 Watch the Dolby Theatre in Hollywood transform over the course of five days for the American Film Institute to honor Jane Fonda with its Life Achievement Award.

Hollywood turned out in force last week to fete the actress, activist and fitness guru Jane Fonda, who was honored with AFI’s 42nd Life Achievement Award.

The star-studded black-tie event was marked by emotional stories from friends and colleagues, leavened with moments of humor and capped by Fonda’s own candid reflections and reminiscences.

An edited version of the show will air June 14 on TNT and in August on TCM, but Fonda fans can relive the festivities now via the Times’ time-lapse video, viewable above. The five-minute movie shows the transformation of the Dolby Theatre over the course of five days and culminates with the glitzy ceremony.

For more highlights from the event, check out Times reporter Amy Kaufman’s recap.

Click here to view the video and complete article