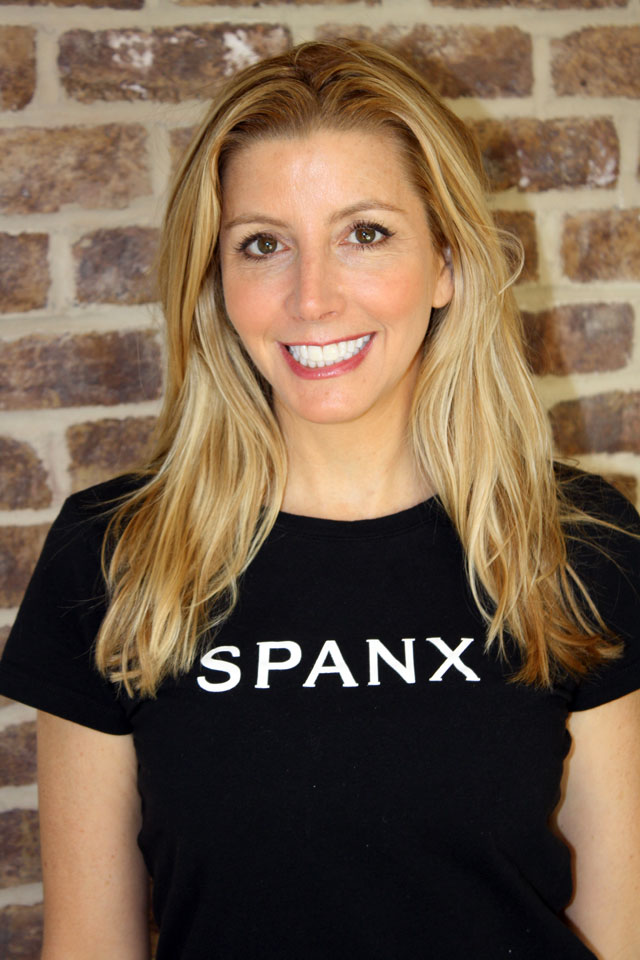 The woman in the SPANX t-shirt above is Sara Blakely. She lives in Atlanta and back when I did too, around, say, 1998, we met at a fundraising pajama party that benefited the non-profit I had founded several years before, then called The Georgia Campaign for Adolescent Pregnancy Prevention. She sat me down and we got to talking. She told me how she’d just started this company called SPANX because she liked the way panty hose made her booty look and wanted to get the same effect in the summertime when she wore sandals which meant creating panty hose without feet. She recounted how she’d gotten some prototypes made and had gone from store to store with them stuffed into a red backpack trying to persuade people to give her a chance. Cut to today: Sara is the youngest, female, self-made billionaire.

It’s not hard to understand why–I never go anywhere without at least 6 or 7 different SPANX products. Most women I know (including Tina Fey) wonders how we managed before Spanx. In my view, Spanx are the clothing equivalent of the iPhone: How did we ever get on without them?

To start with, I only wear my full-length Spanx workout pants when I travel–they look like plain, straight black pants or black jeans except they stretch, are more comfortable and don’t wrinkle. (I work out in them, too).

I have bad circulation so when I travel I wear thigh-high support hose but, on their own, they leave an unattractive indentation where they end. The solution? The Spanx’s Shaping Mid-Thigh Bodysuit called “Slim Cognito” 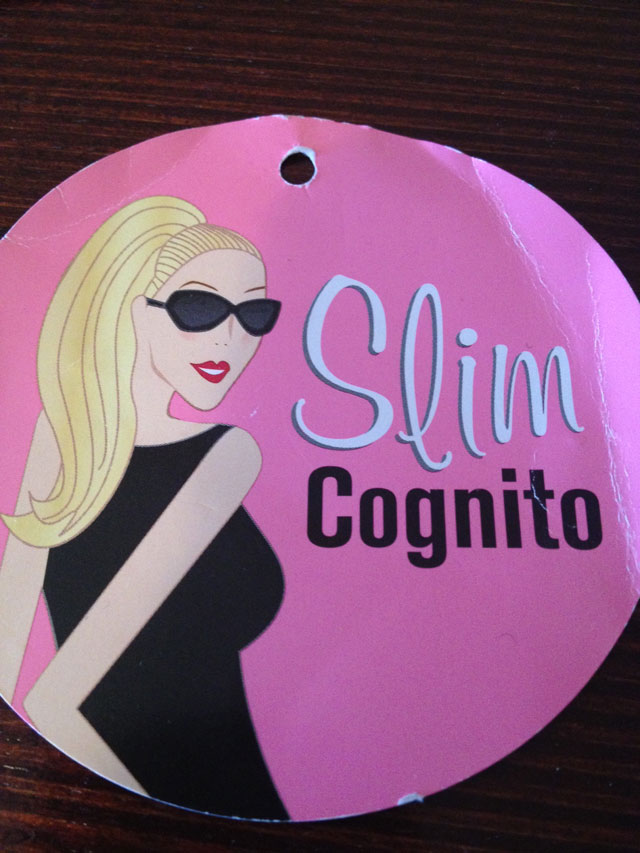 This little slimming item is like an old-fashioned girdle but comfortable, without any bones. It overlaps the tops of the support hose and ends just under the breasts. Speaking of which, if I wear a bra (which sometimes I don’t), I wear the flesh-colored SPANX bra that fastens in the front, a feature I especially like. Normally, for everyday summer wear with a dress, my stockings are the original footless “pantyhose” (I have 4 pair with me in Cannes). Sometimes when I wear tight pants, though, I prefer the way my booty looks au natural so I only wear my Hanky Panky underpants which leave no panty line. I have them in about twelve colors. I just counted, and on this 18-day trip I have a total of a dozen SPANX items in my suitcases.

Never did I suspect that the products that adorable little blonde gal who cornered me at that pajama party 16-some years ago would become irreplaceable in my wardrobe. Just thought I’d let ya have a little inside scoop–a little skinny, so to speak.