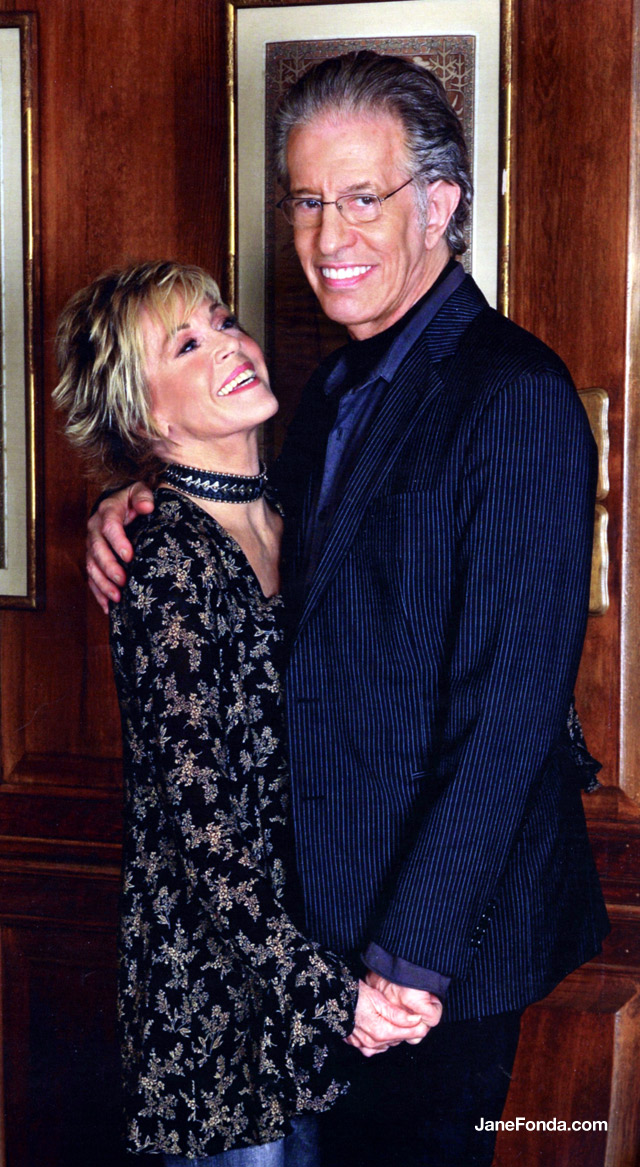 Richard Perry, the man I live with, has Parkinson’s. He’s had it for over 10 years. He told me about it 4 and a half years ago on our first date. I knew it was a disease with no cure but he seemed so strong. He’s tall, well-built, athletic, despite the fact that childhood polio has left one leg without muscle from the knee down. I remember the first time I went to his house for dinner. I was on crutches because I’d had knee replacement surgery 10 days before. I looked at him walk and said, “wait a minute, I’m the one who’s suppose to be limping. What gives?” He laughed and told me about the polio. It’s a funny thing about Richard: He tends to laugh when confronted with challenges. He also said that he would lick the Parkinson’s. I said to myself, “No he won’t. There won’t be a cure in his lifetime.” But, Frankly, I didn’t pay it much heed. After all, it was just a date.

But then there comes love and I entered a committed relationship and I said, “Richard, if you don’t take your disease seriously and become an expert in it so you know exactly what your options are, I’m not hanging around.” And he did–become an expert. He has a top notch motor-disorder neurologist, he works out every day, does yoga, he takes his meds (well, I do have to remind him sometimes because, when his symptoms were getting worse, I went with him to see the doctor and learned that the timing of the meds is critical). Who knew. Seems I have to become an expert as well. After all, the disease has a long arc–20 or more years, and it’s not directly life threatening–so they refer to ‘living with Parkinson’s.’

I’ve learned that Parkinson’s is what the doctor calls a ’boutique disease’ meaning it affects each person a little to a lot differently. Some people’s torsos sway (one of Richard’s symptoms), some have very visible tremors. In some people it can affect swallowing, balance, cognition– the voice can become so soft it’s hard to hear. Richard stuttered as a young boy (though he won the public speaking competition in school 4 years in a row and doesn’t stutter when he is interviewed or making a speech) and so Parkinson’s, like all villains, has taken aim at his weak links–the stutter and the walking.

I discussed with Richard the pros and cons of writing a blog about his disease and we decided I should do it because his symptoms are increasing and I felt it was better that people know why he sometimes sways or staggers or stutters rather than them thinking he was drunk (which has happened) or just out of it. That’s another common symptom of this disease–loss of affect. The brain chemical transmitter dopamine is reduced in Parkinson’s patients. Dopamine has many functions, one of which can enable positive moods. When dopamine levels are reduced, muscle slackness can cause a person to look blank, uninterested, when, in fact, that isn’t the case. (Richard never seems to be in a bad mood.)

Since we’ve been together I’ve been sick a lot (I have a weak immune system) and have had numerous surgeries–knee, hip, back, thumb, etc due to osteo-arthritis. Richard has never even had a cold. He brings me meals in bed and ministers to my needs when I’m sick. I think a lot about all this. He’s much more of a caregiver than I am. I don’t see myself as an especially nurturing type. Still… I do believe my angels have put me in this situation for a reason. I am to learn from this, including upping my quotient of empathy and understanding; matching Richard’s level of kindness. (No one teaches courses on relationships to teenagers. If they did, maybe kids would learn to look for–among all the more talked about things–KINDNESS in a partner. Seventy-something is kinda late to figure that out, doncha know.)

Richard and I are both grateful that more and more people are talking about their Parkinson’s Disease, most especially and importantly, Michael J. Fox. So, with this blog, we’re publicly joining the discourse.