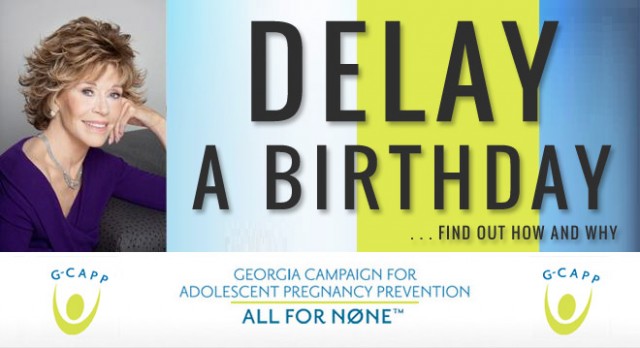 When I was young–up till my 50s–I was sure that if I lived this long I’d be miserable, decrepit, ugly and alone.

Instead, I’m happier than ever, more at peace, healthy–well, there are times when my body hurts all because I have osteoarthritis. But that doesn’t define me. I’m basically healthy and have loving, intelligent, challenging children, grandchildren, friends and lover. I feel very blessed. I also know that this didn’t just happen, I’ve worked hard (and continue to) for this to be so.

I will turn 75 tomorrow, Friday 12/21/12, the day that the Mayans and others predicted a many-thousands-of-years-old era would come to an end. There are those who interpret this prediction as End of Days. I feel—as do many others–that it will, instead, mark an awakening, a new beginning.

When we look back over history, one sees that, despite many glorious accomplishments, it was an era defined by war, violence, hierarchy, xenophobia (dislike of strangers) and a warped view of the human role in the planetary scheme of things—the belief that we are here to conquer (nature and others) rather than to coexist.

Terrible events have occurred recently, some natural, some man made. Hurricane Sandy and the killings in Newtown, Connecticut are two such events, so horrific that, just as the planet is shifting on its axis and stars aligning in new ways, they can be seen as tipping points, forcing us to face how far off track we have come in terms of our relationship to the earth and to each other.  (I recommend going to this link for a critical insight into this country’s mass killings: http://www.womensmediacenter.com/feature/entry/the-longest-darkest-night-of-the-year)

There is already much evidence that a tipping point is happening. Previously unmoved opponents of gun control seem willing to start a dialogue. The recent elections show a shift in consciousness. Significant majorities said enough pitting people against each other, enough spewing hatred and suspicion of people who are different, enough trivializing of violence against women, enough of asking government to control women’s bodies but ignoring the poor, the young, the old, the different.

As I approach my personal chronological milestone, I am optimistic that on the longest night we are heading into a new dawn. But whether this cosmic realignment becomes a true, paradynamic shift toward peace, love, compassion, fairness, inclusion, is up to us.

This won’t be easy. The forces arrayed against change are as old as civilization and won’t go down without a fierce fight—we can see this happening all over the world. We know that a beast is the most dangerous when it is wounded.

If we cloak ourselves in cynicism, denial and despair we will lose and so will many other living things that we deeply love—polar bears, song birds, corral, dolphins, coastal communities–. But if we open our eyes and allow ourselves to see the signs of the New Era that are all around us, if we are intentional, if we remember to really breathe, to open our hearts, to meditate and pray (because we know now that these can actually change what happens if we are fully present in what we send out into the universe), if we do to others as we would have them do to us, if we are also kind to ourselves, if we look people in the eye with eyes of love, if we smile at strangers (go ahead, fake it till you make it!) and if we create communities of “we” instead of “us and them,” if we work to elect women and men who represent the new way of seeing (and acting), then 12/21/12 can truly be a new beginning.

As a species, we are unique in our ability to compose symphonies, write poetry, solve complex medical problems, discover that we are made of the same molecules as the stars. We are the ones whose job it is to bear witness to the Universe, not destroy it. I believe it was biologist E.O. Wilson who said (and I paraphrase) “ Perhaps God granted the gift of intelligence to the wrong species.” Let’s prove this wrong. We can do it. We must do it. As urban shaman Donna Henes said “It’s time. It’s our time. It’s about time. And it’s just in time.”

And finally, some of you know I started my 17-year-old Georgia-based, non-profit The Georgia Campaign for Adolescent Pregnancy Prevention to address the constellation of issues that lead to young people becoming parents before they have grown up. When we started, Georgia had the highest rates of teen births in the country, costing the state hundreds of millions of dollars annually, leading to school drop outs and making it hard for teen parents and children to reach their full potential.

Over the years, G CAPP has seen amazing results from our multi-faceted work and so, to celebrate my 75th I am donating my birthday to G CAPP for the “Delay A Birthday Campaign“. I am reaching out to my colleagues, friends and family and asking them to celebrate my birthday by making a donation. Our goal is to reach 14,000 teens. Every $7,500 raised supports effective sex education in school for 100 teens.

Please watch this short video I made which explains the campaign, my work with GCAPP and the Delay a Birthday campaign.

Onward and with Love and Holiday Blessings, Jane