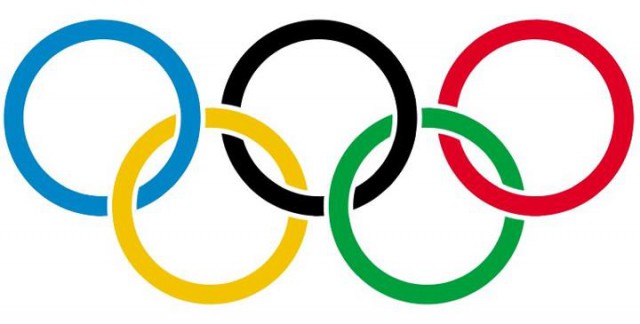 This is no mean feat: moving is inevitably stressful and time consuming. But my honey and I are also glued to the Olympics so we steal slivers of time and, of course, all the nighttime coverage.

As someone who has always been involved with fitness and fascinated by physical prowess and that special drive in some people to push themselves to excel, this has been a jaw-dropping time. Like millions of others, I am speechless as I watch the strength and physical beauty these athletes evidence. Watching Michael Phelps power down the lanes in his last individual competition, muscles rippling in his shoulders, I am awestruck. Seeing the utter, uncensored joy on Missy Franklin’s face —the new face of American swimming as the Los Angeles Times wrote this morning– as she won gold and set a world record; the magnificence of the Chinese synchronized diving team; the beyond impossible feats performed by the U.S. gymnasts…these athletes show us what the human body is capable of, given talent, commitment and training. I swear there are more people running on the streets of L.A. since the Olympics began. I know I’ve stepped up my own workouts because of the Olympic inspiration.

And now, on to Track and Field. Allyson Felix had us rooting in the prelims and last night, watching Carmelita Jeter pull away from the others, a combination of gazelle and steam engine, we could only gasp.

And all this while watching TV over our shoulders as we carrying chairs and lamps into the new house.