Today I am very sad. Part of the reason is expressed in Bob Herbert’s final article in today’s New York Times which you can read here. As an American who is old enough to remember different times –times when the American dream (owning a home, getting an education and then a decent job, political civility) was a reality, his depiction of today’s reality is tragic. Then, when he announced that this will be his last article for the Times, it seemed to mark the end of an era. I am tempted to say “an era of hope”, but I am fundamentally too much of an optimistic for that. I always looked forward to Herbert’s writings, which invariably clarified and eloquently defined the country’s conditions. Goodbye to all that. And Frank Rich has moved on as well.

Also in today’s NYT obit section, is the announcement of the death of Ricky Leacock, pioneer of cinéma vérité, a great, brave documentary filmmaker who was a friend.

The “awe” part of my feelings today are a continuation of what I wrote about in a recent blog…the manner in which the people of Japan appear to face the devastation and loss in their country because of the earthquake, Tsunami and increasing threat of nuclear contamination. The front page story in the NYT talks about the Japanese people’s ” order and civility” in the face of all this. “The stoicism and bravery in the face of tragedy that seems almost woven into the national character.” The article goes on to describe many small examples of social order and civility.

I remember in the mid 1970s when my then husband, Tom Hayden, our 3-year-old son and I, visiting a solar “city” in the south of Japan, were surrounded by what seemed like 1000s of people– fans, shouting, pushing. My family started to get scared of being crushed and trampled. But when the police (who carry no guns) simply raised their hands, the people stepped back and made room for us. I had never experienced such social obedience without anyone resorting to harsh words or violence.

I am in awe of them. I wish we could learn their lessons.

Sad as I have been about the death of Elizabeth Taylor, when I just now heard a tape of Michael Jackson singing his “Billy Jean”, I thought, ‘at least now they are back together–Michael and his friend, Elizabeth.’

…And life goes on. I pray that we, here in this country, can learn the lessons that are there if we make the choice to save ourselves. And let it start with the elimination of greed and an effort toward kindness. 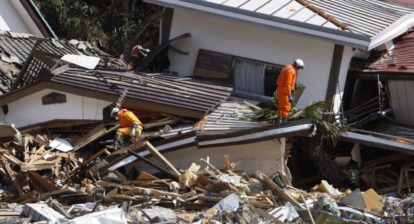 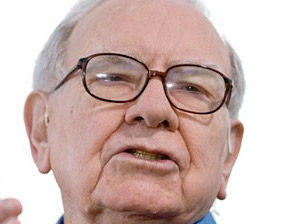 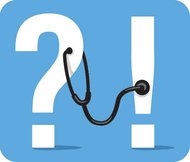