Preview performances began this Sunday, January 30, for the five-time Tony nominated production of “33 Variations” with Jane Fonda at the Center Theatre Group/Ahmanson Theatre. “33 Variations,” written and directed by Moisés Kaufman, opens February 9 and continues through March 6, 2011.

Fonda, who is a two-time Academy Award-winner, was nominated for the Tony Award for her role in the 2009 Broadway run of “33 Variations.” The Tectonic Theater Project production was also nominated for a Tony, as was Zach Grenier who also reprises his role at the Ahmanson for his portrayal of Beethoven, and Derek McLane for scenic design and David Lander for lighting.

In “33 Variations,” the audience is transported back and forth from present-day New York to 19th century Austria, when a musicologist Fonda is determined to solve the musical mystery of why Beethoven Grenier spent his last years feverishly writing 33 variations of what appeared to be a mediocre waltz. 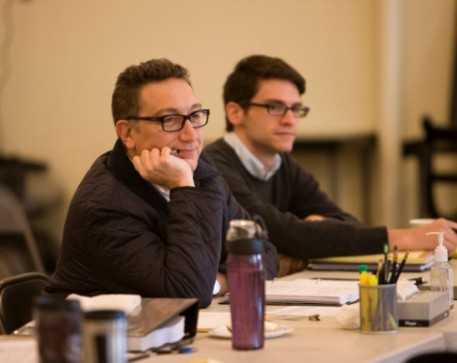 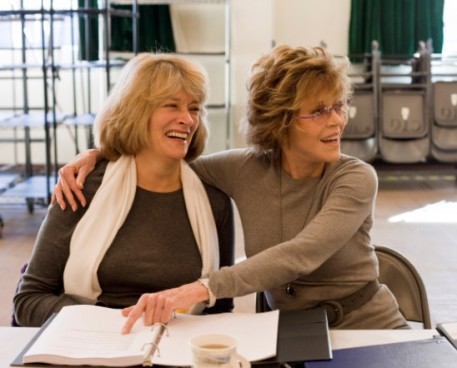 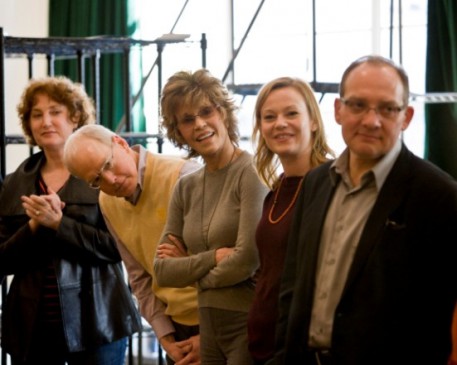 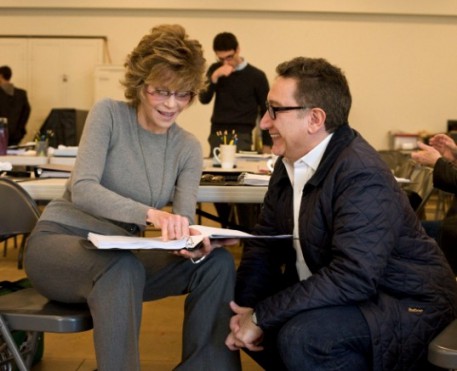 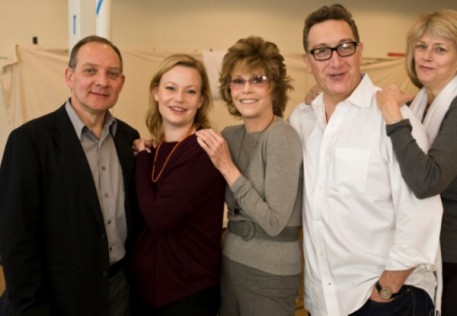 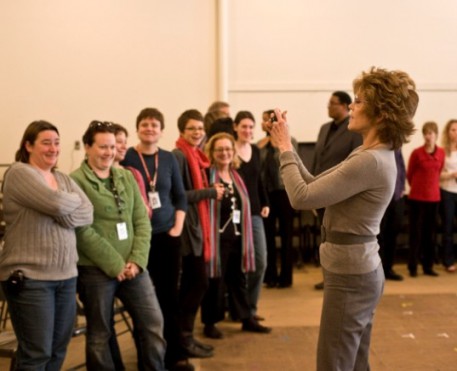