Roger Perry just sent me more photos from our weekend with Sylvia in Salem, Oregon 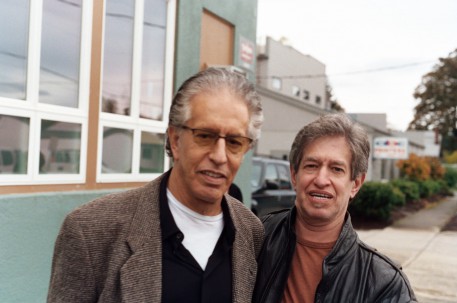 Richard with his brother Fred who I spent time with when I was filming in Woodstock, NY, this summer. He lives there and has a music store there 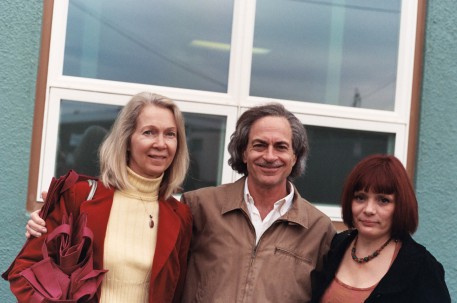 Caroline, partner of brother Roger, Mark, cousin to the Perry brothers who flew in from Florida for the occasion, and Heidi, Fred’s partner 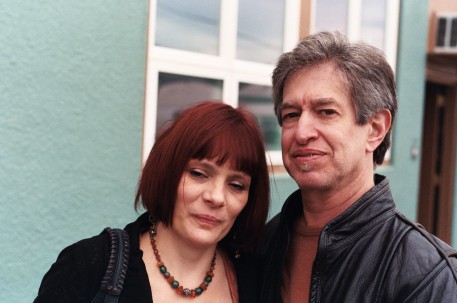 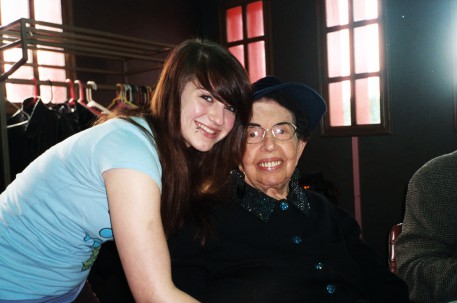 Erin and Sylvia. Erin is Richard’s niece, daughter of Andrew. She is on my blog from last year, only then she had bright orange and purple hair. This looks better, I think. But that’s just ol me. 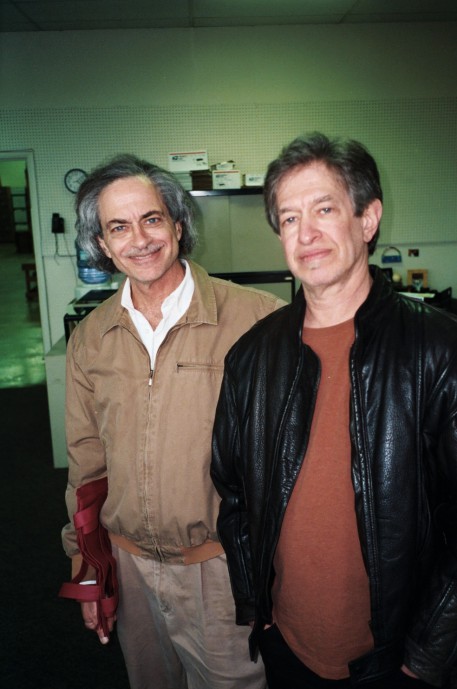 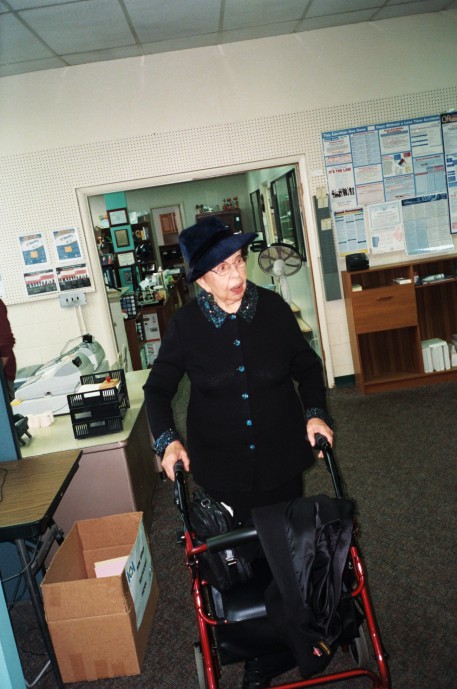 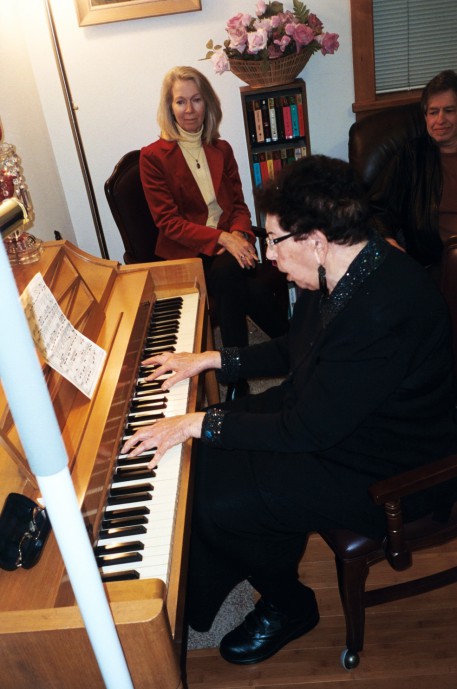 Sylvia playing the piano for us with Caroline in background. 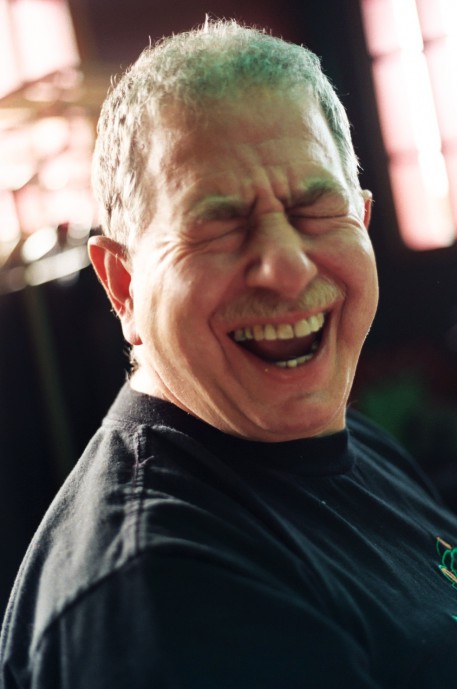 Can’t resist this picture of Andrew, the brother who runs the company now, in partnership with Sylvia 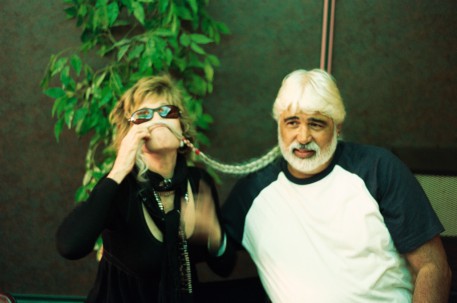 me fooling around with Randy Gurule’s braid 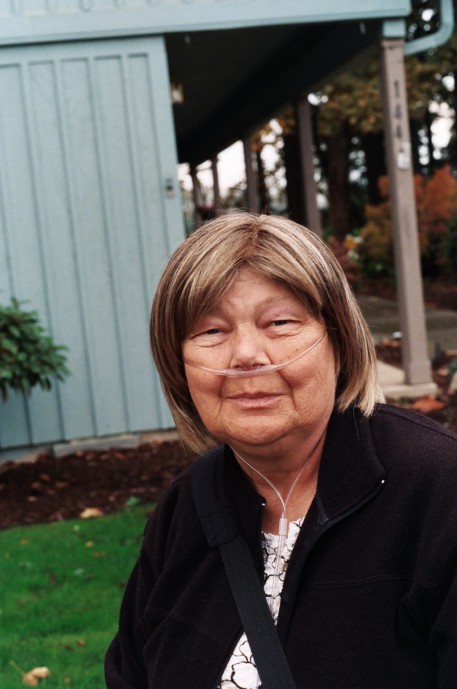 Mo, the woman who is the main caretaker of Sylvia who, herself, is undergoing chemo for cancer 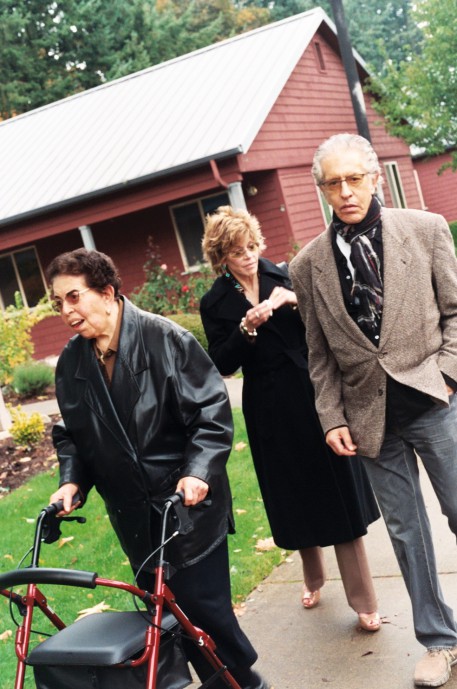 Touring the retirement Community with Sylvia. That’s her cottage in the background. 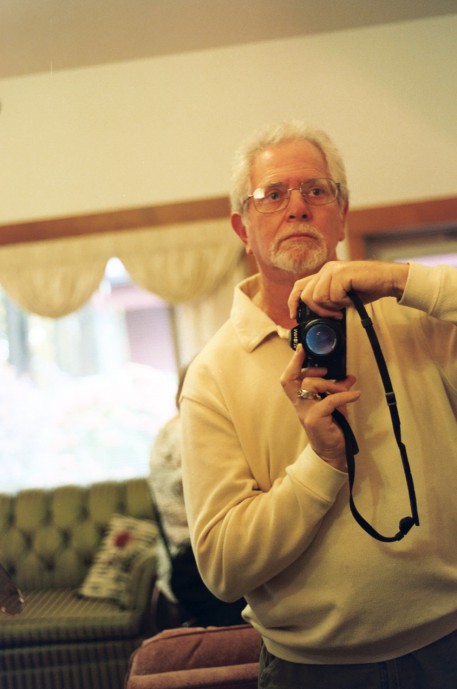 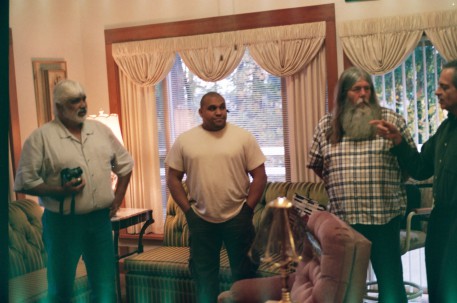 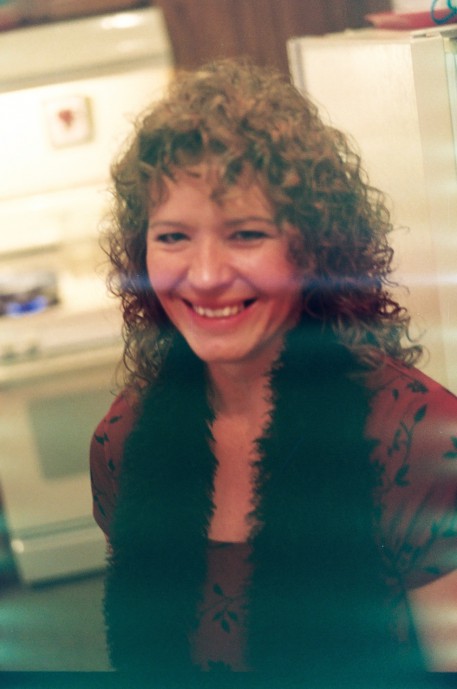 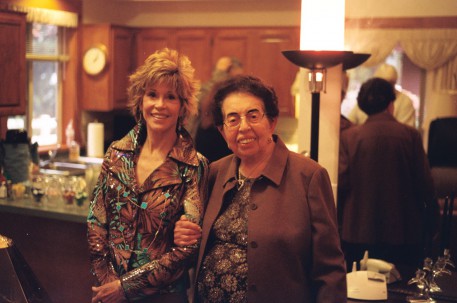 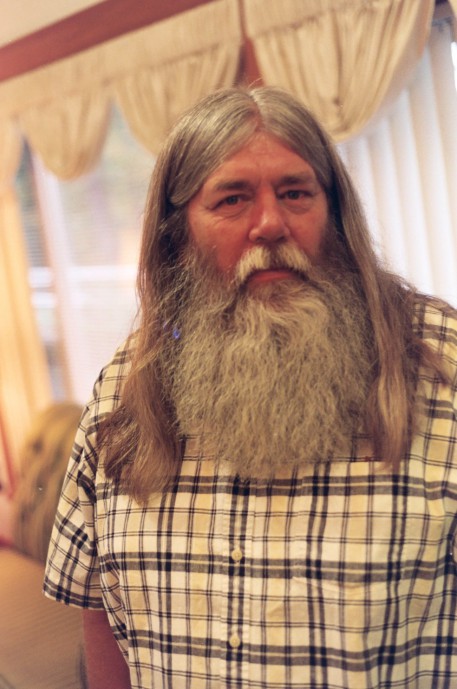 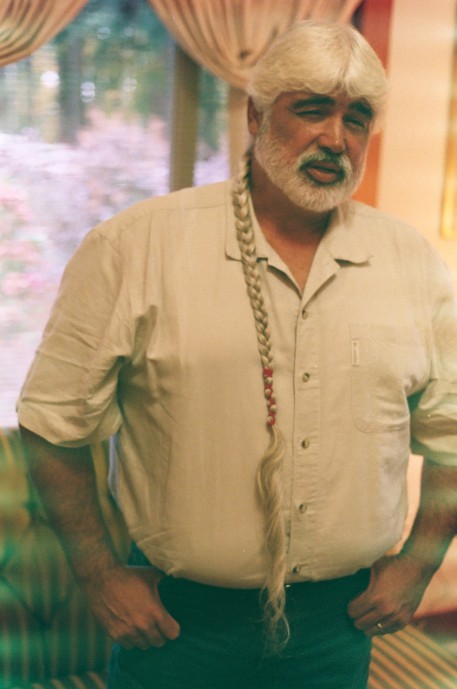 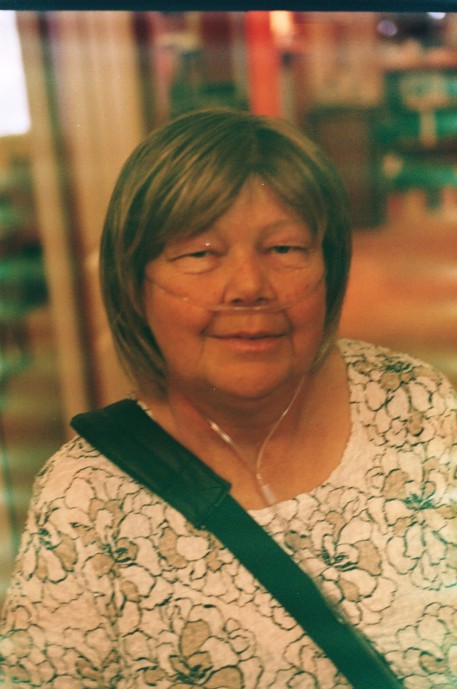 Another one of Mo 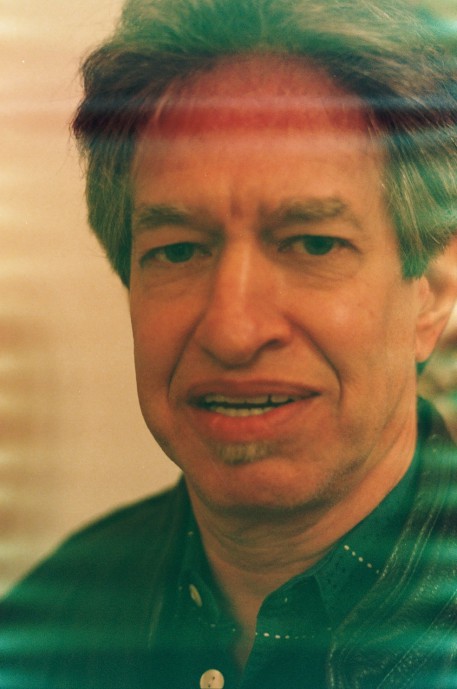 As the press has reported today, I had a scare with a non-invasive breast cancer but it is ALL OUT NOW!!! I am so lucky. We got it early and it was, as I said, non-invasive. I want to thanks my friends and fans who have written beautiful letters. It has meant a lot to me. 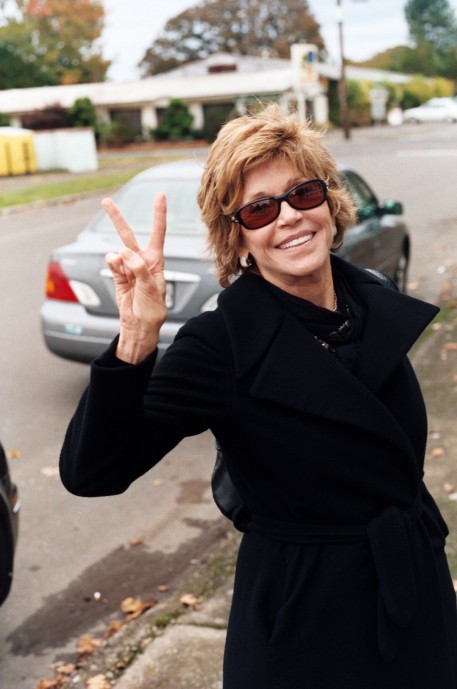 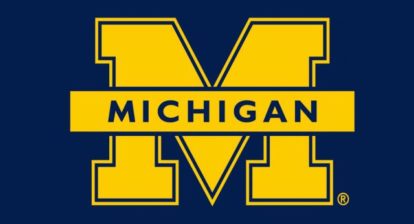