Flew to NY for a quick series of meetings and a fun photo cover shoot for “V” magazine where I was with Sigourney Weaver and Susan Sarandon. Dinner at Nobu with best pal Paula Weinstein, then stopped by a post screening party at the Soho Hotel. The film “Conviction” had been shown, and friends were there, including my son and daughter in law. Saw Hilary Swank and Juliette Lewis who everyone said were fantastic in the film. 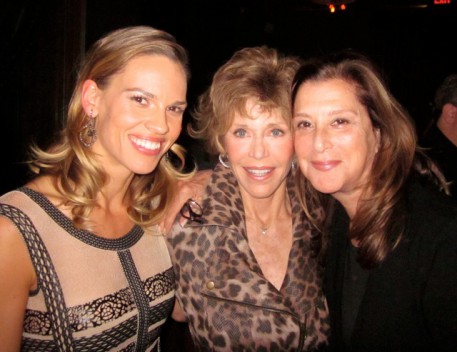 Hillary Swank, me and Paula Weinstein

Then to Atlanta for a cocktail reception to honor the hosts of our up coming IKEA “It’s About Time” event coming up October 26th. I’ll go back for that. This will be the 3rd year and it’s always a lot of fun. We have many great clocks designed by artists of all kinds.. That will be auctioned off to benefit The Georgia Campaign for Adolescent Pregnancy Prevention (G-CAPP) which I founded 16 years ago. 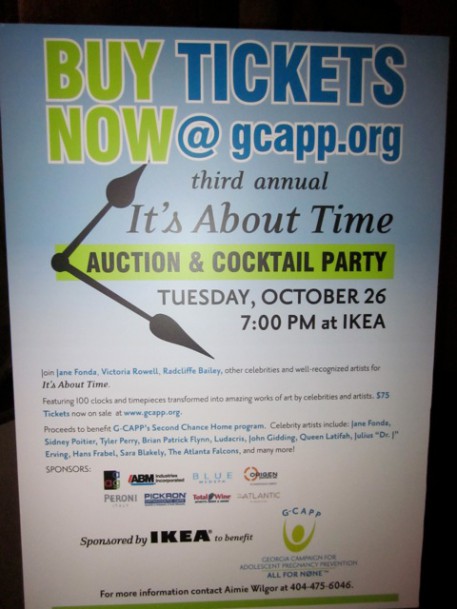 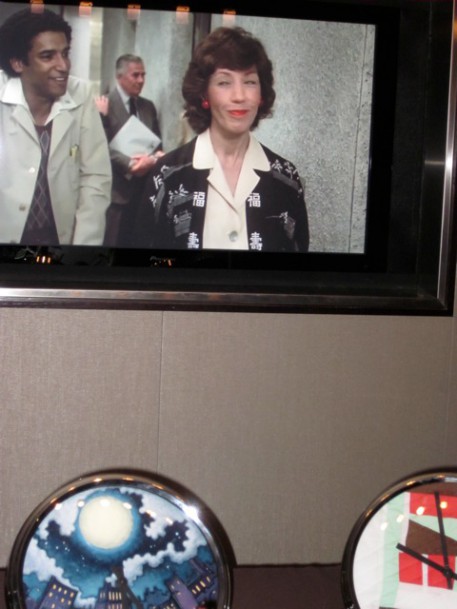 “9 to 5” was playing during the reception. 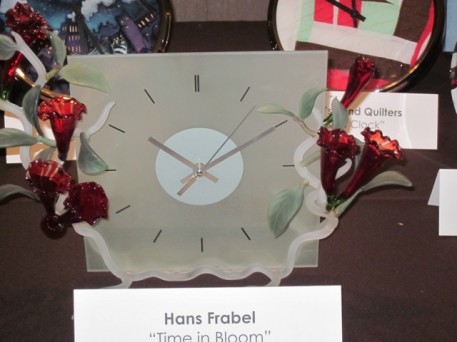 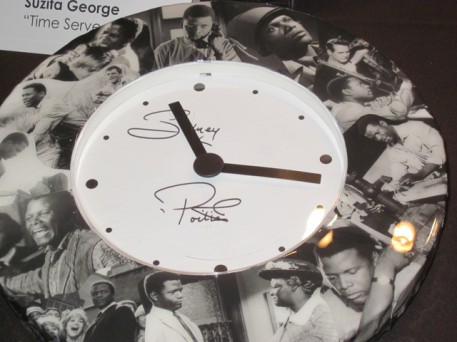 Sidney Poitier did this wonderful clock! 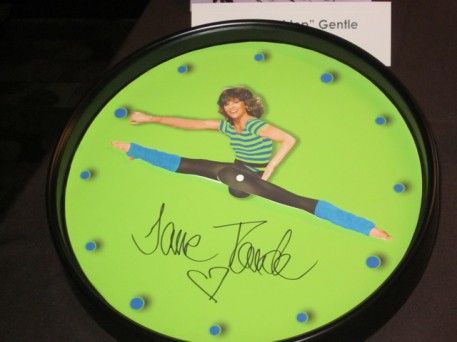 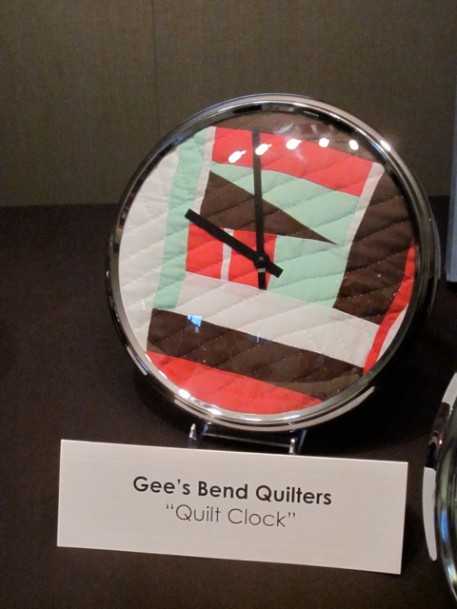 This clock was done by the quilters of Gees Bend 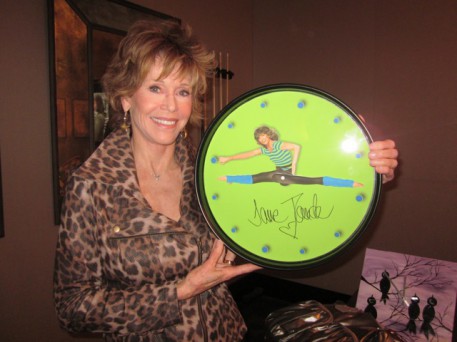 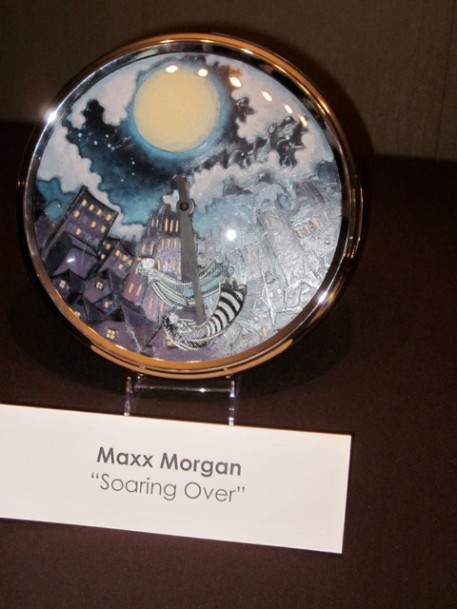 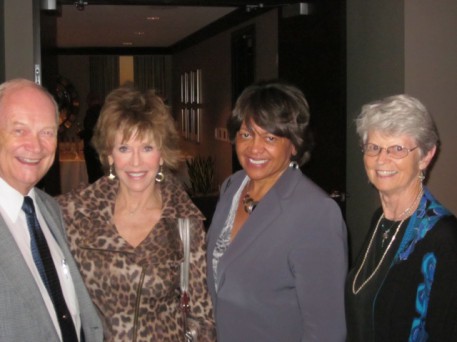 Michele Ozumba, President and CEO of The Georgia Campaign for Adolescent Pregnancy Prevention with me and my friends the Reverend Bill and Kathy Stayton. 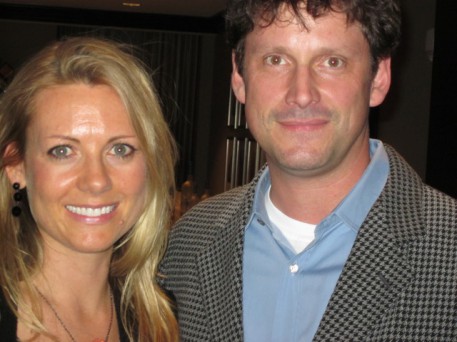 Matt Arnett and his friend. Matt works with the Gees Bend Quilters (among other vernacular artists of the south and is father of my grandchildren) HE will curate the clock exhibit Oct 26th.

Tomorrow night I present Ted Turner with the Environmental Media Awards Lifetime Achievement Award which he so richly deserves. I am looking forward to that. Oprah’s sending a film crew to film us talking about why we have remained friends…duh! He’s brilliant and funny and life’s too short!!! My family will be there too cause they miss him. Ted and Richard get along great! We’ll all have dinner after with Cindy and Alan Horn. Cindy and Lynn Lear founded EMA many years ago.

I tape Oprah in Chicago on Wednesday and have been told it airs October 27th. I’ll be in Atlanta in a G-CAPP board retreat. Whew! Can’t wait for November when things’ll slow down.