I have arrived in Paris to begin work on a French film called “…Et Si On Vivait Tous Ensemble?” (“And If We All Lived Together?”) Geraldine Chaplin (Charlie’s daughter) is the other woman and the men are all iconic French actors, beloved here. Guy Bedos, Claude Rich, Pierre Richard. I love how the French are loyal to their stars even when they are no longer young.  The young German actor, Daniel Brühl, who was in Tarantino’s “Inglorious Bastards” is also in it. He and I have some lovely scenes together. He plays a graduate student studying the lives of seniors in France and how the population relates to them.

It has been 50 years since I made a film in French. Fortunately I have remained fluent though on the days when I have several scenes with a lot of dialogue I will be tested, for sure.

I am staying in the beautiful, sunlit apartment of a dear friend, Eve Ensler, on an island in the middle of the scene. I took Tulea walking awhile ago and took these photos of Notre Dame Cathedral which is on an adjacent island. 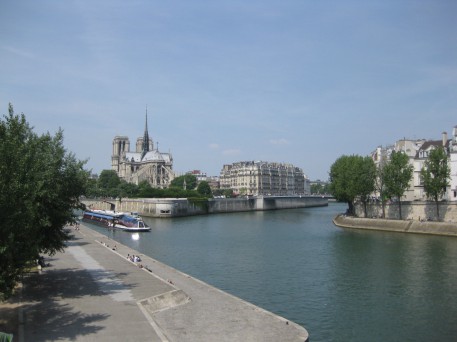 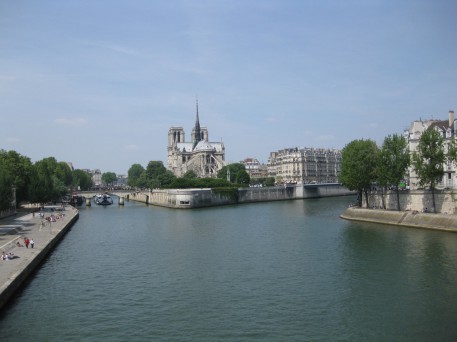 See You Next Time. 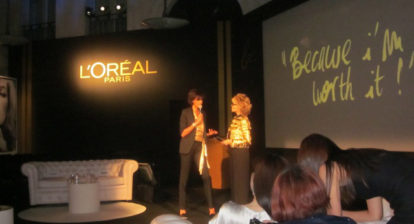