On a beautiful 25 acre campus in Brooklyn, Poly Prep is impressive in many ways. It has been a prestigious high school for over 100 years. It was boys only, now co-ed and very diverse.

I went there because it was Richard’s 50th class reunion…Class of 1960. It was fun hearing all the reminiscences, the joking, the catching up. Here are photos of the day and night-long celebration. 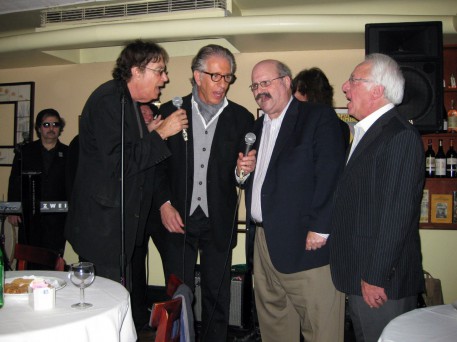 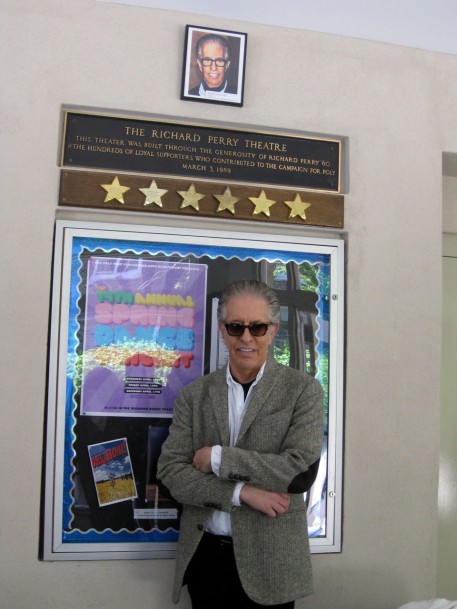 Richard standing in front of the Richard Perry Theatre 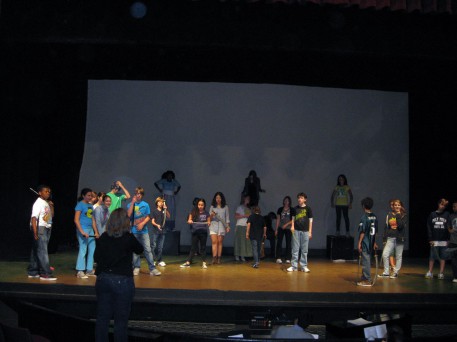 Students rehearsing "Pirates of Penzance" in the Richard Perry Theatre 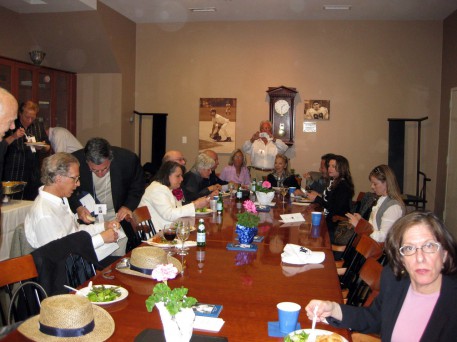 Luncheon with the class of 1960 and wives/girlfriends 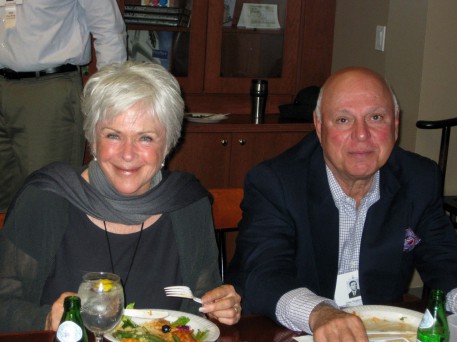 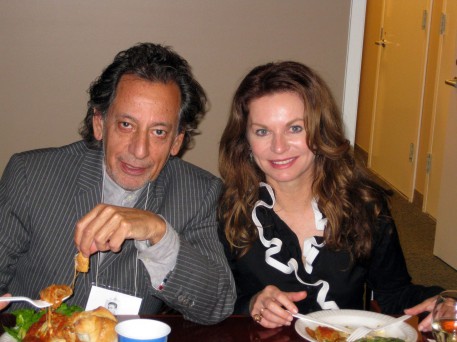 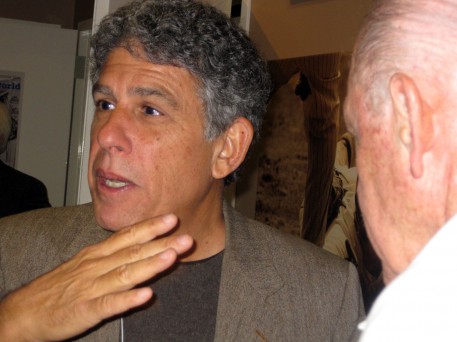 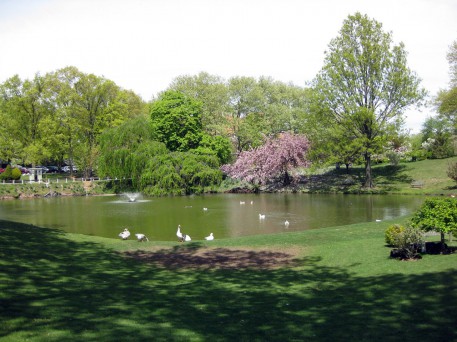 Poly Prep campus--25 acres in the middle of Brooklyn. 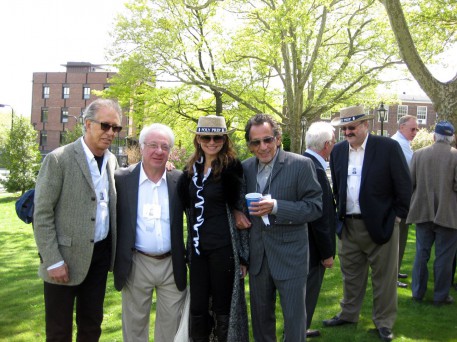 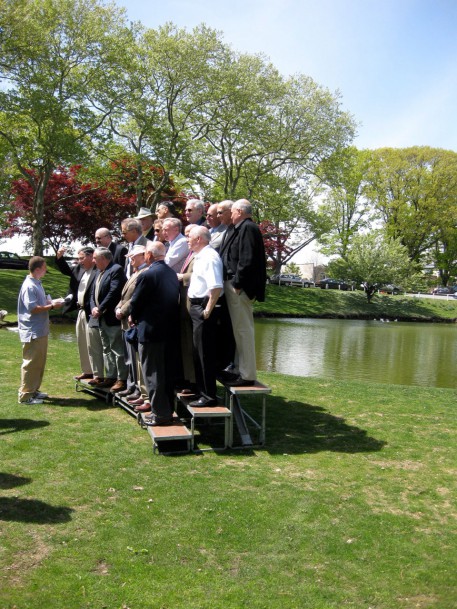 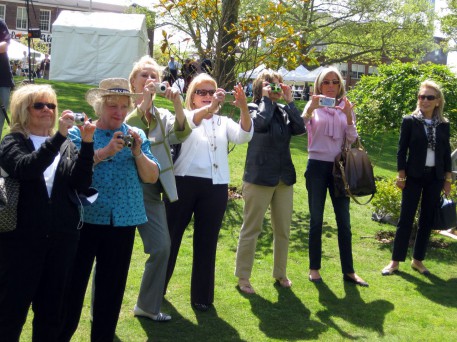 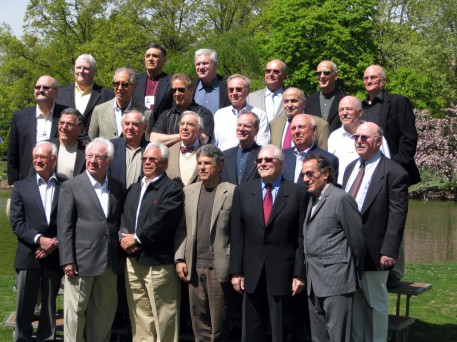 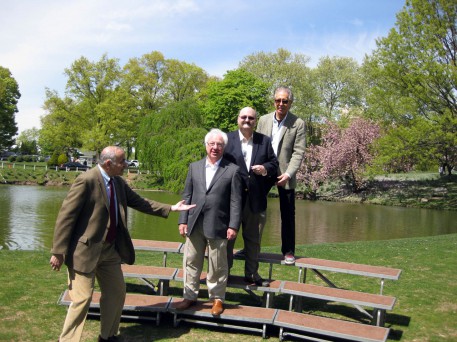 left to right: George Khouri as he traditionally presented The Legends, a doo wop singing group at Poly Prep made up of Richard Berg, Richard Rosenberg and Richard Perry 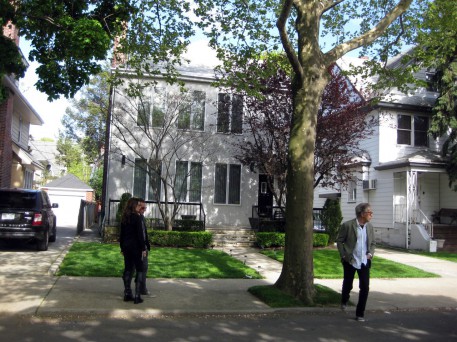 The house in Brooklyn where Richard grew up 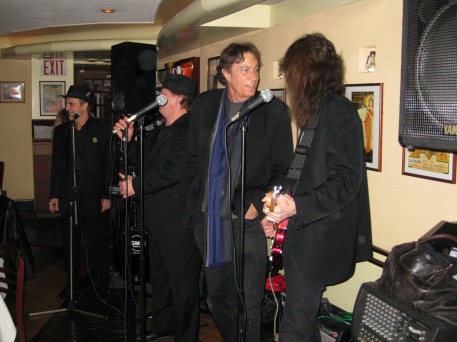 Kenny Vance and the Planotones performing for the class party at the Manhattan restaurant (excellent food, by the way) Girosole. 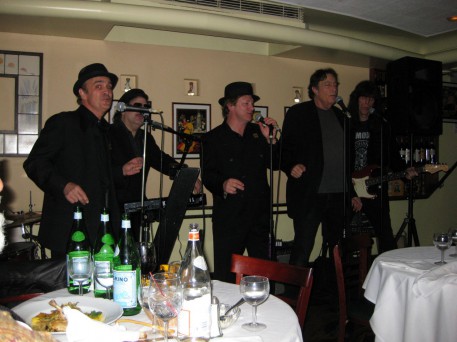 Kenny Vance and the Planotones 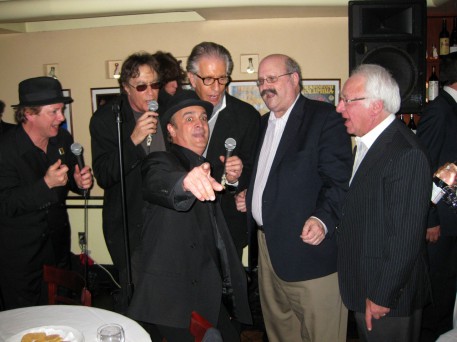 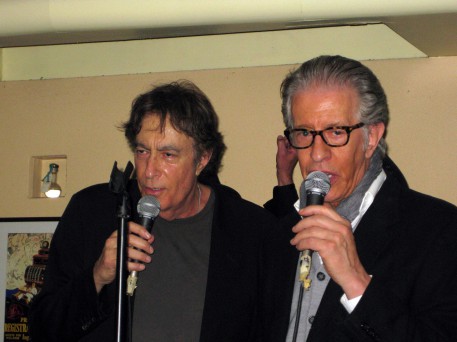 Richard Perry singing bass with Kenny Vance. They have been friends since childhood and it has become a tradition for Kenny to perform at the 1960 class reunions 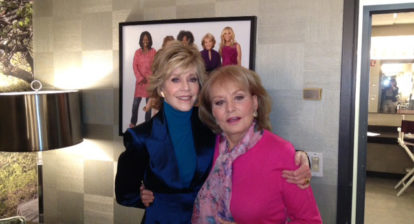