People really liked it. I liked doing it. I LOVED doing it. It was an honor. A small group gathered in the dressing room and then more gathered at the post party. I’m too tired to write more and still sick so—to bed, perchance to dream but at least we go to sleep with millions more Americans having health care insurance. Whew! THAT was at least an important step away from the core of “Grapes of Wrath” when greed ran rampant and children starved to death in fertile orchards of California. 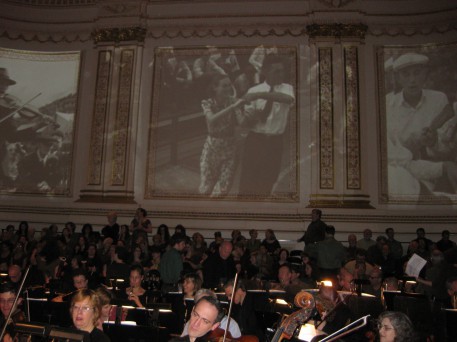 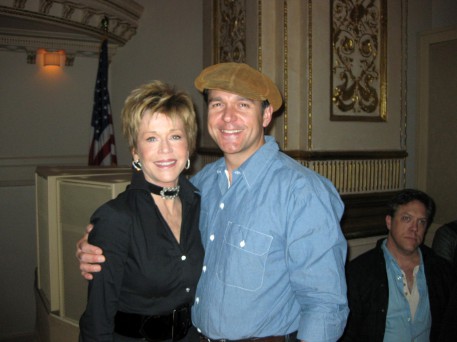 me with Nathan Gunn who played Tom Joad. 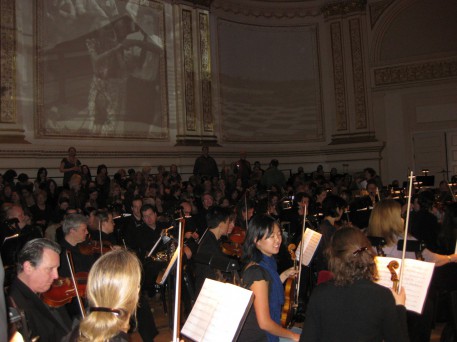 American Orchestra and a projection 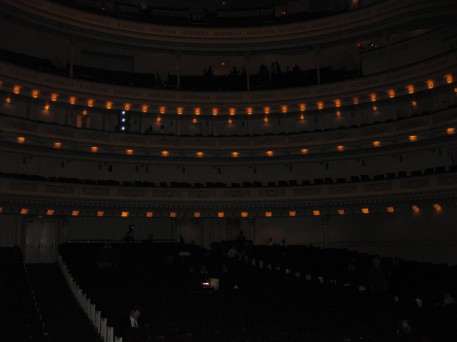 looking out into the Carnegie Hall audience (sans people) 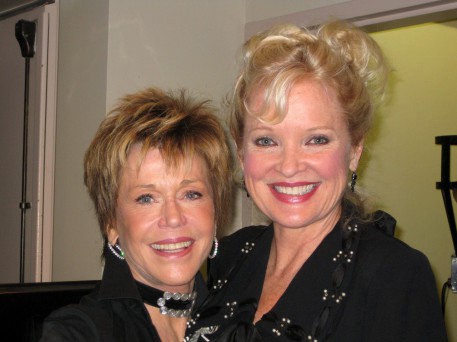 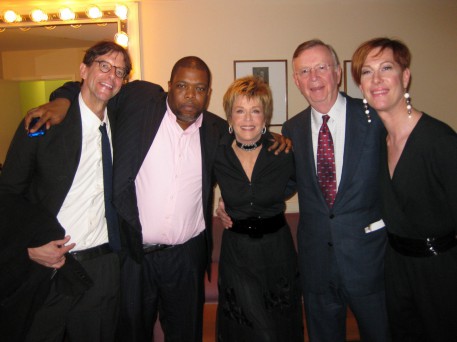 HIlton Als and friends with me and Nat Bickford. 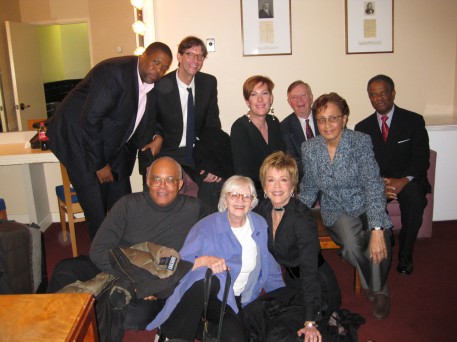 Hilton Als, and friends along with my in-laws, Boswell and Dee Bent, Nat Bickford in the background and Patti Bosworth next to me 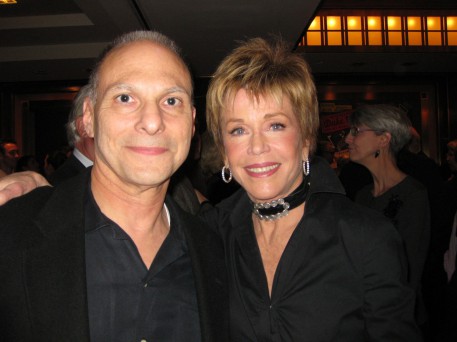 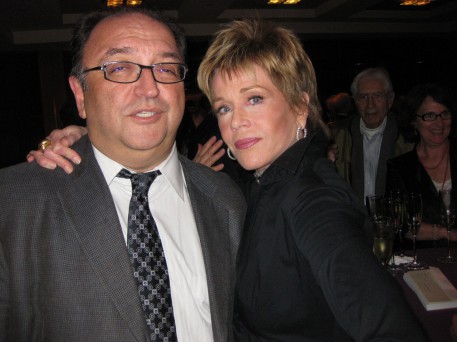 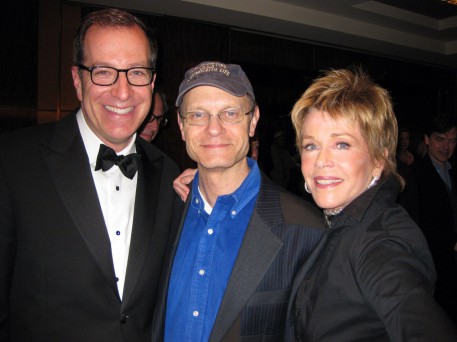 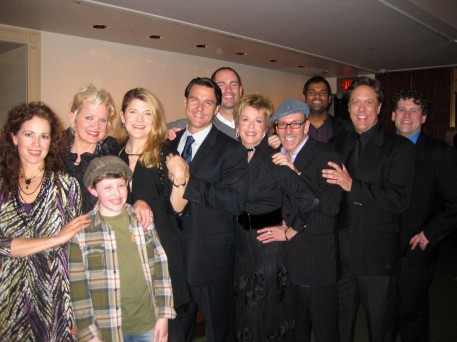