This time it’s for UNESCO. I received the “Patroness of Education” award at a huge gala tonight. I spoke, again, about the critical importance of educating girls. Sitting next to me, also receiving an award for his considerable humanitarian work was Forest Whitaker. 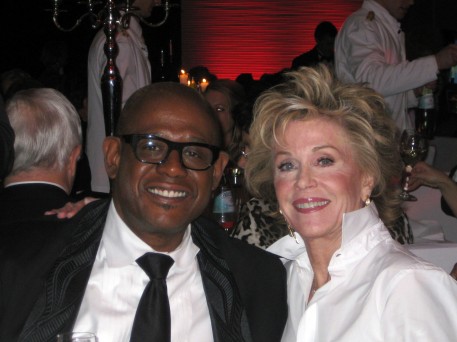 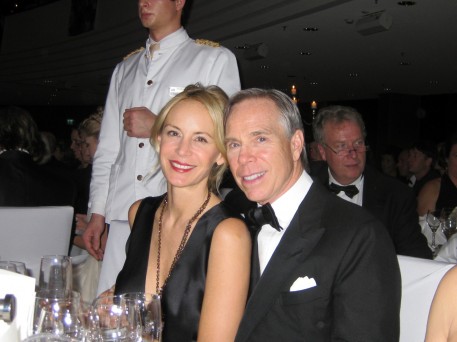 Also receiving awards were designer Tommy Hilfiger, singer/songwriter Ronan Keating and songwriter Denise Rich. Both of the latter said how terrific they think my honey, Richard, is, which made me happy. Jermaine Jackson performed in honor of his brother, Michael. I was able to give him an emotional hug before the gala. We hadn’t seen each other since the day in the late 1970s when I visited Michael at the home in the valley where he lived with his mother and sisters. “I was visiting and we were all sitting around the pool when you came,” Jermaine reminisced. “I can’t believe he’s gone,” he said, and we both looked at each other for a long moment.

An amazing British singer, Paul Potts, sang opera. I had never heard of him but wow! Not so long ago he was a broke mailman in Bristol, but he went on “Britain’s Got Talent” and knocked everyone out. He has a breathtaking voice and a great sense of humor. Paul is short and, well, rather plump. He said,” I’m not fat, it’s just that my height hasn’t caught up with my weight.” Most of us were crying when he finished his 4th aria. 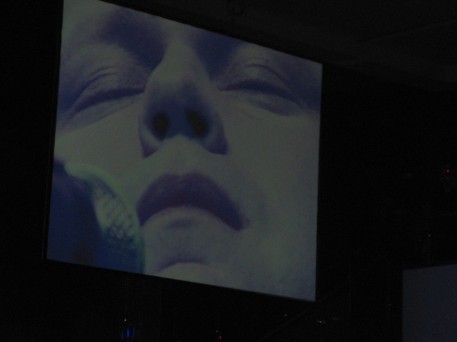 The huge screen with a close up of Paul Potts singing his final aria, 'Nessun Dorma' 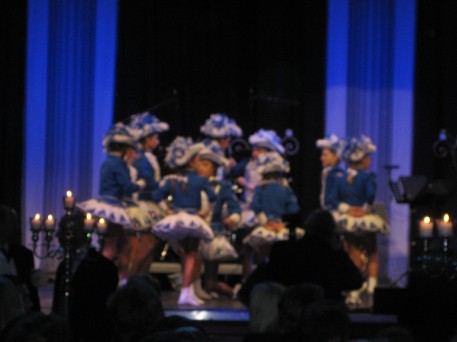 I have long been a fan of Forest Whitaker and we exchanged numbers with the intent of getting together in L.A. I hadn’t realized the extent to which he is a writer and producer as well as actor.

I left the gala early because I am tired and must get up early tomorrow to fly to Paris where I will meet the producer and director of my next film…a French film to be shot in french in Paris next June. It has been almost 50 years since I acted in French but I remain fluent. Then I will have dinner with all the other actors. I’m really looking forward to this event and will write and send photos tomorrow. 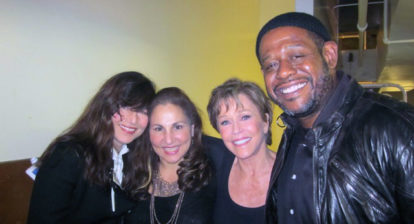