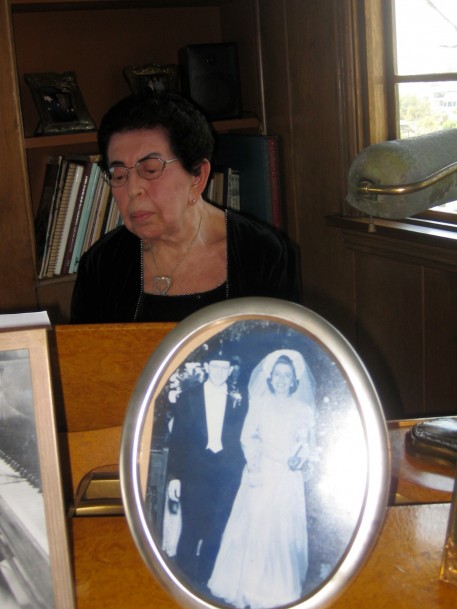 I kept hearing people who know Sylvia Perry describe her as “a force of nature.” Now that I have spent the better part of two days with her, I can testify that it’s true…she’s my new role model… something to strive for—being clear headed, generous, loving, observant, at age ninety. I’m waiting for her to come over so I can interview her for my book because we had no time yesterday. We started with a big brunch for Sylvia, Richard’s brother Andrew who works with Sylvia in her music instrument business which is now based in Keizer, Oregon, where they both live, Andrew’s fifteen year old daughter, Erin (with the purple hair) and Raeann McDonald, a woman with great heart and humor, who runs the Willamette Lutheran retirement Community a retirement home where Sylvia lives. I made French scrambled eggs for the brunch. I learned how from Roger Vadim, my first (French) husband. They went over well even though I forgot the white truffle oil. 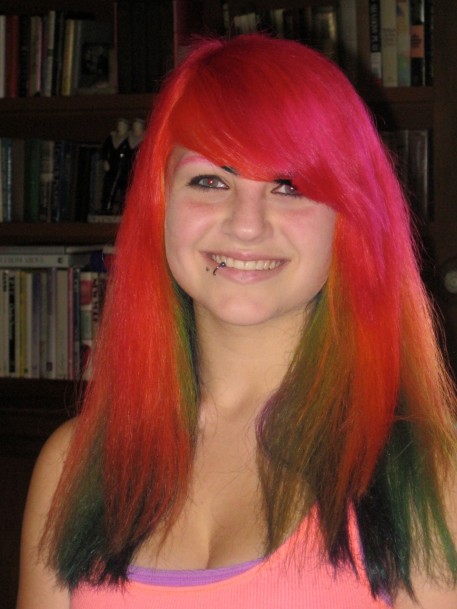 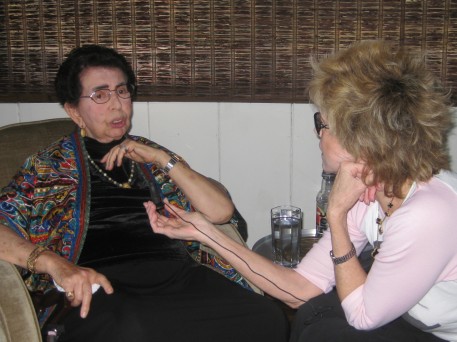 Then we went to the final performance of “Baby, It’s You.” In November the play will reopen at the Pasadena Playhouse. James Caan’s 94 year old mother was at the performance as well. Then, we all went to dinner at Craft as guests of Steve Bing who didn’t come himself cause he wasn’t feeling well. I sat next to Jimmy (Caan) and can’t remember laughing so hard. Robbie Robertson (The Band) was there, too. I am enjoying getting to know him. Years ago he did the music for a long documentary that Ted Turner commissioned for TBS on Native Americans and I remember being blown away by the music. Robbie is part Mohawk Indian and I am impressed and moved by how close to the surface his native roots are….in his love for good story telling and in the ways he has found to get himself into the creative groove. 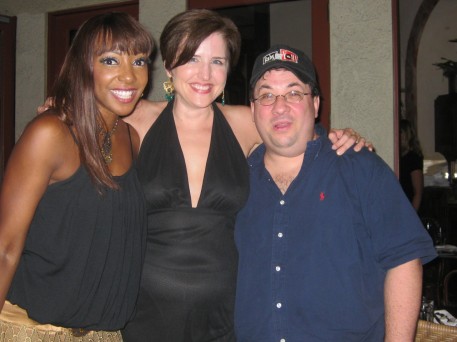 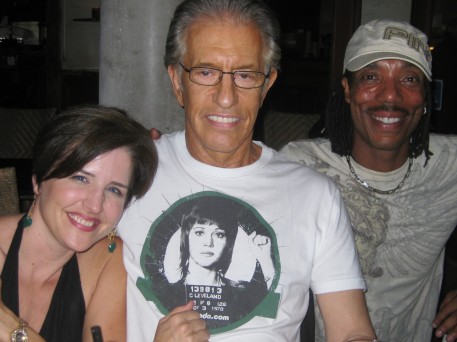 After dinner, we came back to Richard’s house and were treated to a dance performance by his niece, Erin, who studies belly dancing and hip hop, among other styles. She is truly gifted and a smart, precocious, kind young woman. Lesson: Under the purple hair a good and sensible brain may be lurking.

The family returns to Oregon tomorrow and I will return to writing my book.

One more thing, I am now getting emails from friends in Atlanta telling me they have heard radio shows announcing Richard and I are getting married in December at Bridget Fonda’s and that my ex’s (Tom and Ted) are invited. Hello: has anyone been paying attention? I already said it IS NOT TRUE! 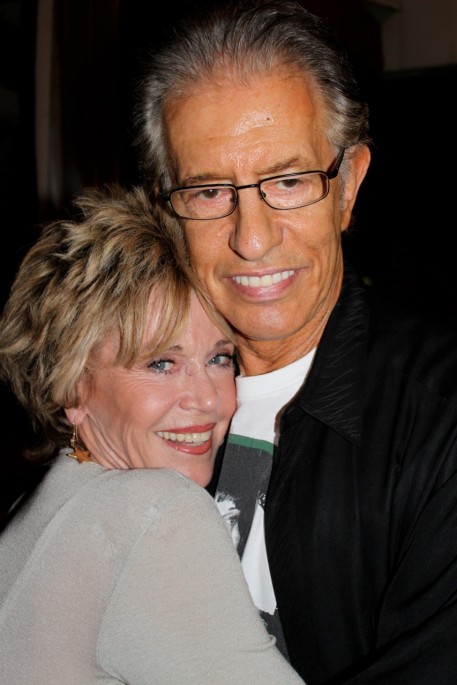 Richard Perry and me 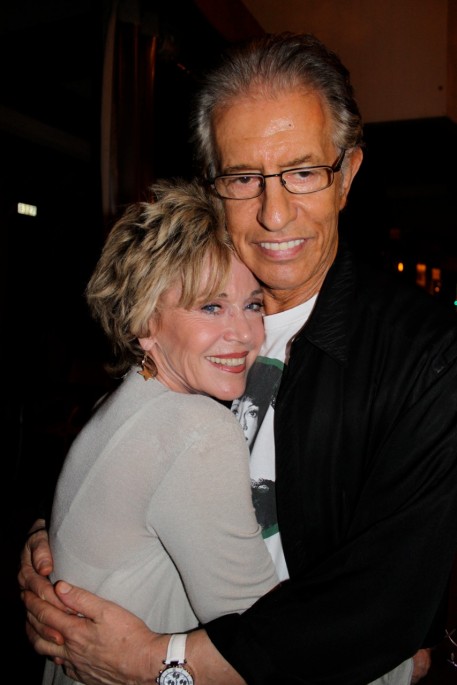 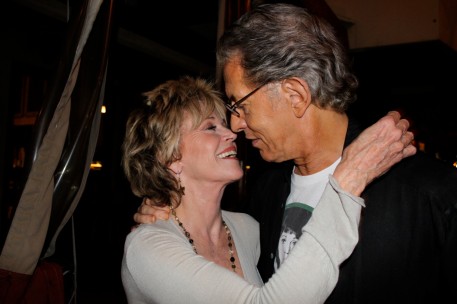