I just spent 2 hours in a mid town hotel with all the other Tony nominees doing press. I got a chance to see Marcia Gay Harden and Hope Davis and thank them in person for the flowers they sent me. Both of them have young children and we talked briefly about the challenges of that when you are doing 8 shows a week. Janet McTeer and Harriet Walter were there and we were photographed together. I had heard that Janet was skinny dipping in a pool belonging to another actress in her play, “Mary Stuart,” when she got the news of her Tony. Nomination. I commented about this to her and she said that she has to always find ways to workout, get steam, etc. It was this that this is essential to her wellbeing and ability to perform and I thought to myself how I used to be like that but now–well, I need sleep more than working out and there doesn’t seem time to do both. Not while doing this play anyway. Janet is a truly awe-inspiring figure and a great presence on stage. Last year she won a Tony for her performance in “Doll’s House” by Ibsen. And guess what I learned just now that I never knew? My Dad won the 2nd Tony Award ever given for his title role in “Mister Roberts.” In those days, they gave the winners a cigarette lighter and the women got compacts!!!! 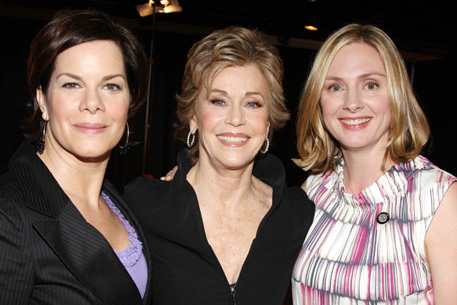 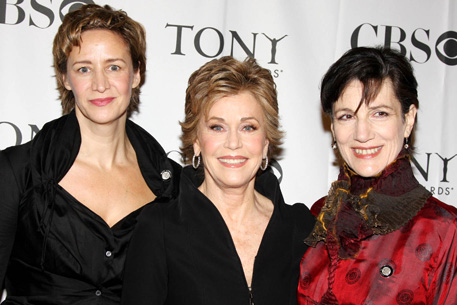 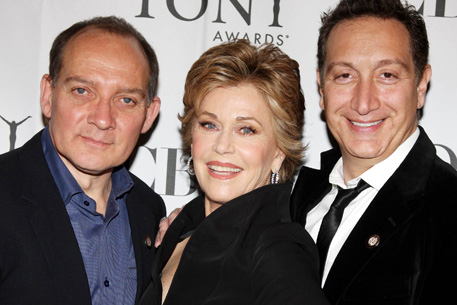 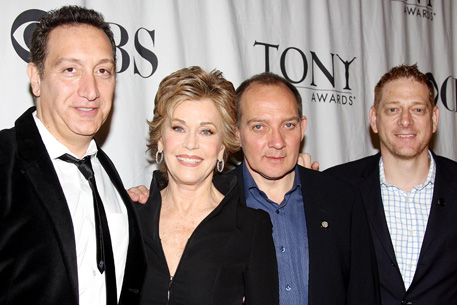 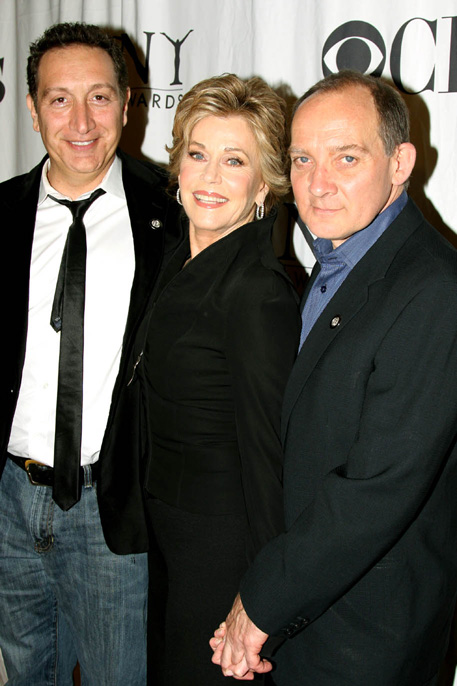 I was also told that I was nominated in 1960 for a Tony for my role in my first Broadway play, “There Was a Little Girl,” written by Daniel Taradash and directed by Jush Logan. On the Tony website it  says I actually won and listed it as for the supporting role. Turns out I did not win but was, in fact, nominated. I was the “Girl” in “There Was A Little Girl” and I was never off the stage. It was an interesting concept–a 21 year old virgin who is raped in a parking lot. She’d been having a birthday date with her boyfriend and she tells him she wants to make love with him. He gets mad at her for her advances and, upset,  she runs into the parking lot where she is raped. Her family and friends blame her for being raped. The old “you-must- have-been-asking- for-it” reaction that is not all that unusual and makes victims of sexual assault feel it may have been their fault. “Maybe I didn’t say ‘no’ the right way.” Knowing I did want to have sex that night, my character begins to think maybe she did “ask for it.” So she seeks out the rapist and confronts him and, thus, learns that it was a rape-not her fault. The play only lasted 21 days but besides being nominated for a Tony I won a Theatre World Award. I ask myself now why I have no recollection of this nomination. Perhaps, as someone just suggested, the Tonys weren’t as big a deal as they are now. I mean–a COMPACT!!! Come on! But probably it is because the whole experience was so fraught for me–not pleasant at all for many and complex reasons which you can read about in my memoirs if you are interested.

The matinee went well except that right before the show began, I went to the toilet, pulling up my tank top but forgetting to pull it down and my dresser, Lori, didn’t notice because I had put my jacket on and buttoned it up. Well, in scene one, at the start, I unbutton my jacket. Here is how I played the rest of the scene–that is a transparent camisole underneath that was visible the entire rest of the scene. Everyone was laughing when I came off stage. Samantha said she was trying to subtly let me know but I didn’t get it. So embarrassed. 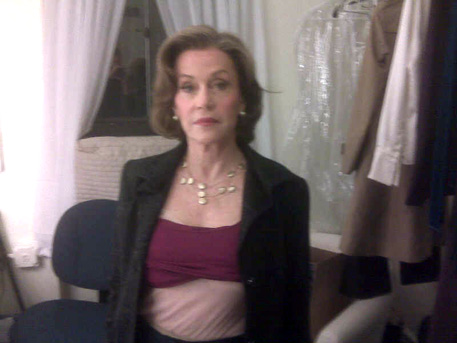 I got a 2 hour nap between shows so feel great and ready to do tonight’s.