To say I had fun at dinner last night after the show would be an understatement! Jeff Daniels, Dianne Wiest, Paul Martino, Tommy Tune, Philipp Meyer, author of the new novel “American Rust,” Edie Vonnegut, Kurt’s daughter, Esther Newberg, who had a dog just like Tulea. Stayed too late (it was impossible to tear myself away any earlier) and had to get up at 8am to get ready for 2 TV shows, one of which, with Jeffrey Lyons, will be on those taxi TVs starting tonight. Susan Sarandon was at the restaurant and says she’s starting to have fun in “Exit the King.” My old pal, Peter Duchin was there, too, and Christine Lahti-and so it went. I felt so great, so a part of the Broadway community. Paying for it today, but so what. I’m ready to hit the stage and kick ass. Those folks will get their moneys worth, trust me. 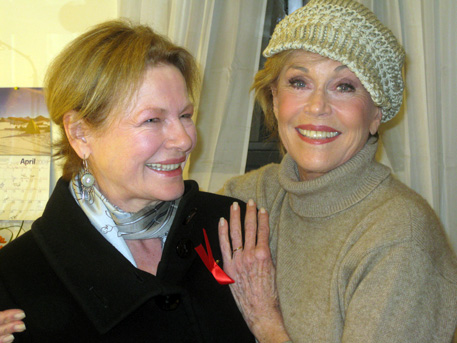 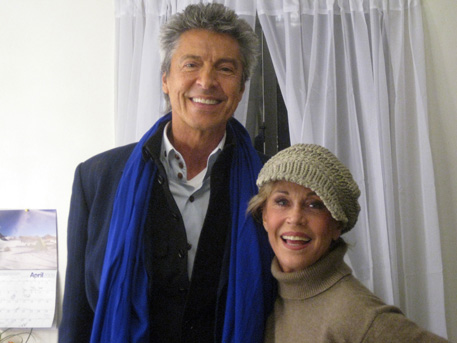